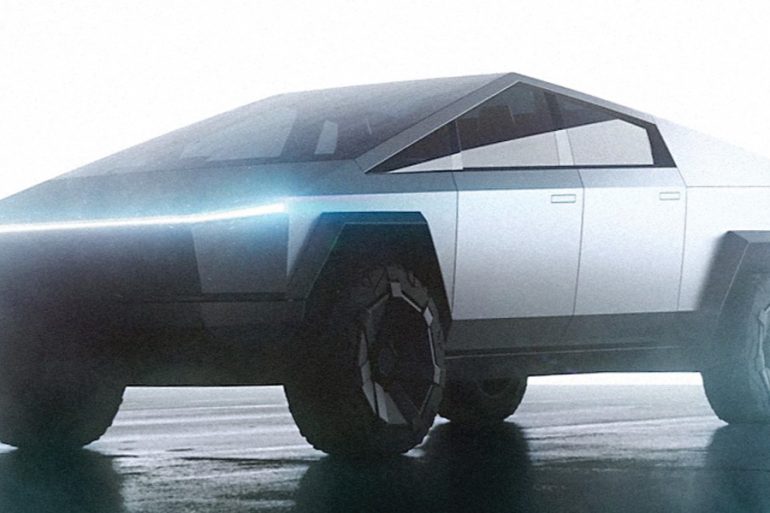 Second Place Might Not Be Bad in Urban Innovation

It’s 2019 and Tesla is still the EV king. Podcast smoke sessions and tweet fights aside, Tesla consistently delivers well-reviewed, innovative, high-tech vehicles at a range of price points and now, body styles. Perhaps more importantly, Tesla has made electric vehicles cool to own. Just take a look at the Model 3s parked alongside Mercedes Benz and BMW automobiles in the trendy parts of cities all over America.

However, Tesla’s first vehicle wasn’t the immediate success that its subsequent models have been. The Tesla Roadster launched all the way back in 2006 and only sold 2,400 vehicles by the time it went off the market in 2012. But while the Roadster wasn’t a huge sales success, it provided a vital testing ground for subsequent Tesla vehicles to capitalize and expand on. Tesla’s choice to stick with major battery manufacturers as opposed to smaller partners, and the gradual increase in capability offered by the Roadster’s slow start, allowed it to outlast rivals like Fisker and become the face of electric vehicles that we know today.

It may not always be that way, though. Despite Tesla’s success, even if the Cybertruck exceeds expectations, the other automakers aren’t taking industry disruption laying down. Porsche in particular is hoping to challenge Tesla’s primacy with their Taycan electric sedan, which by all accounts is a high-performing, high design winner. Porsche has the benefit of being able to observe Tesla’s successes and mistakes over the last decade, and potentially make some better choices themselves.

Can we make comparisons to this example in the world of the built environment? While learning how to put together an office building isn’t exactly rocket science, the smart city is more analogous. Here you have a new, highly-disruptive concept coming to potentially revolutionize something we are already very familiar with (the city).

In this comparison, Tesla is, of course, Sidewalk Labs. For Sidewalk, the Toronto project is the Roadster. It is a proving ground and a testbed where perhaps not every idea will work out but will likely set the stage, as well as the tone, for developments in other cities both in North America and around the world.

There are Porsches in this analogy, as well. Potentially one of the biggest is none other than SoftBank, a company that has had its own taste of PropTech ups and downs by way of WeWork. It was recently announced that the Japanese conglomerate is partnering with the Indonesian developer Lippo Karawaci. Most notably, the two companies will work together to develop a smart city of their own, called Lippo Village. The tech to be showcased is much of the smart city usual suspect crew, like IoT devices, cameras, and analytics tools.

Much like Porsche’s advantage in following Tesla’s early work, SoftBank and Lippo Karawaci have a big step up on Sidewalk Labs simply because they will be able to look at the wins and losses of the Toronto project. Of course, the development context of Indonesia is much different from Canada, but plenty of lessons will probably be very applicable, particularly in regards to navigating the public-private partnership process and establishing privacy safeguards.

Softbank has another advantage, as well: going in as an established partner of a real estate development company. Sidewalk Labs, for its part, is required to identify a partner to handle the vertical development of the project. SoftBank will be able to avoid that hassle, and will likely have a more cohesive vision for collaboration and the finished project since working with a partner isn’t an afterthought.

The moral of the story is that while first-mover advantage is undoubtedly strong, being able to observe and collect information from a first mover might be similarly valuable in PropTech and the built environment. Who knows what the projects in Toronto and Indonesia will look like when they are finished, but one thing is clear: there will be others, too. The real questions is how many tries true success will take. 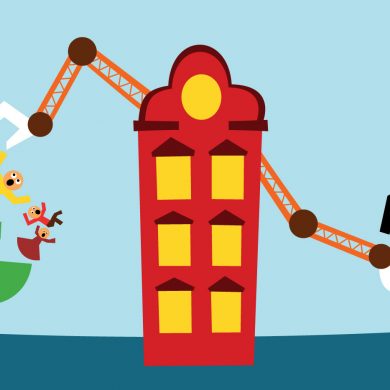