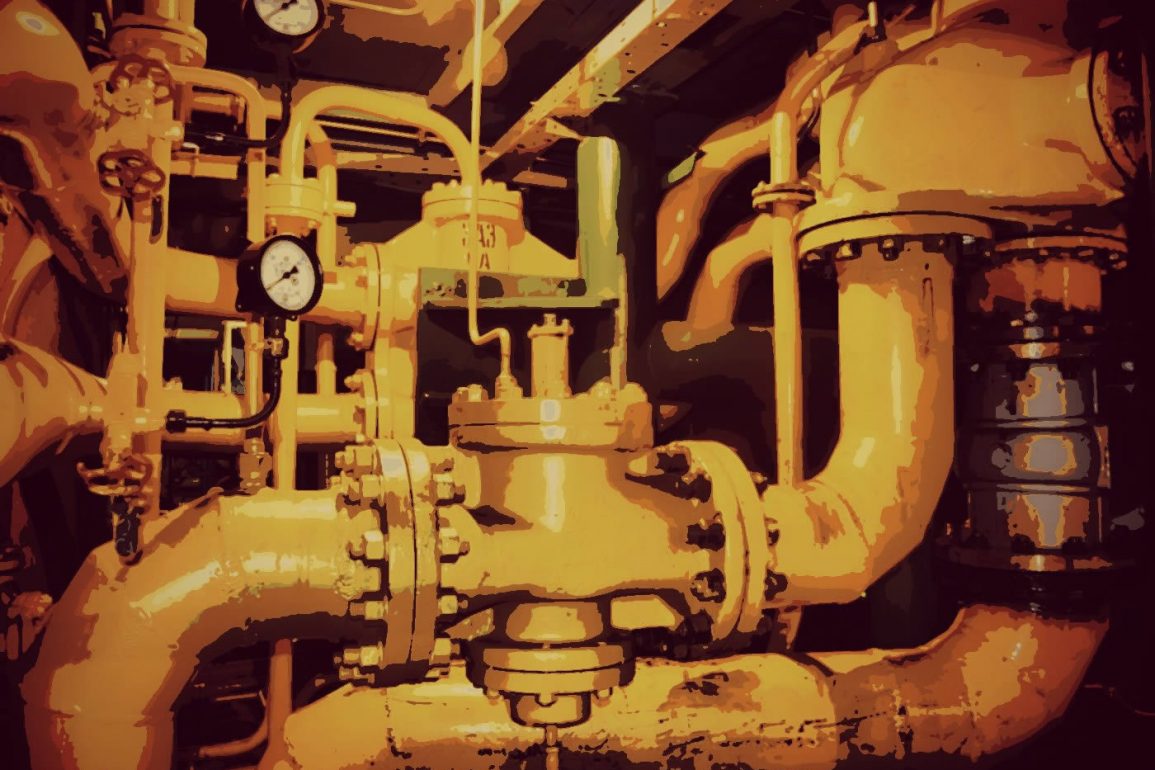 One of New York City’s largest real estate companies, Rudin Management, has spun-off a commercial real estate technology startup called Prescriptive Data. The new company has spent the past several months building a cloud-based smart building platform and control panel. The platform, dubbed Nantum, is designed to function as the “brain” of a building.

An early version of the product was designed using a combination of Oracle database and Microsoft SQL Server by a team of 55 developers over 18 months. The version took 15 minutes to run a process that required expensive on-premise servers, which was not useful for building engineers. Using MongoDB 3.2 Enterprise Advanced and Amazon Web Services, Prescriptive Data and its team of 16 developers were able to recreate a brand new platform, and begin adding buildings into Nantum in less than four months. Today, the system operates in real time with new features being added onto the platform, like automation services.

John Gilbert, Rudin’s executive vice president and chief operating officer, said: “Until now, building system data has been trapped in silos, making building operations management time consuming and expensive. Nantum is the realization of our vision for a next-generation operating system to manage Class A commercial properties and more.”

Nantum learns from past data from various sources to predict daily energy usage and generates recommendations to optimize the way a building runs. Utilizing a patented machine learning engine, the system manages energy demand by analyzing building occupancy, electric demand, outside weather and other factors to automatically adjust indoor temperatures to optimal levels, saving millions of dollars in energy cost, reducing load on the energy grid and improving tenant comfort.

In addition, the system generates cost-optimized ramp-up and ramp-down schedules and enables building operators to respond quickly to spikes and other anomalies with immediate alerts. With fewer issues, engineers will be more available to provide higher value services to tenants and owners.

Rudin Management has implemented Nantum in 17 of their New York City buildings, including 15 commercial buildings and two residential towers, totaling approximately 10 million square feet overall. According to Gilbert, the system is currently providing energy savings of between 10 and 13 percent, ranging from 40 to 50 cents per square foot depending on the number of hours the building operates on an annual basis. Prescriptive Data plans to charge users 7 to 8 cents per square foot to implement the technology in their facility.