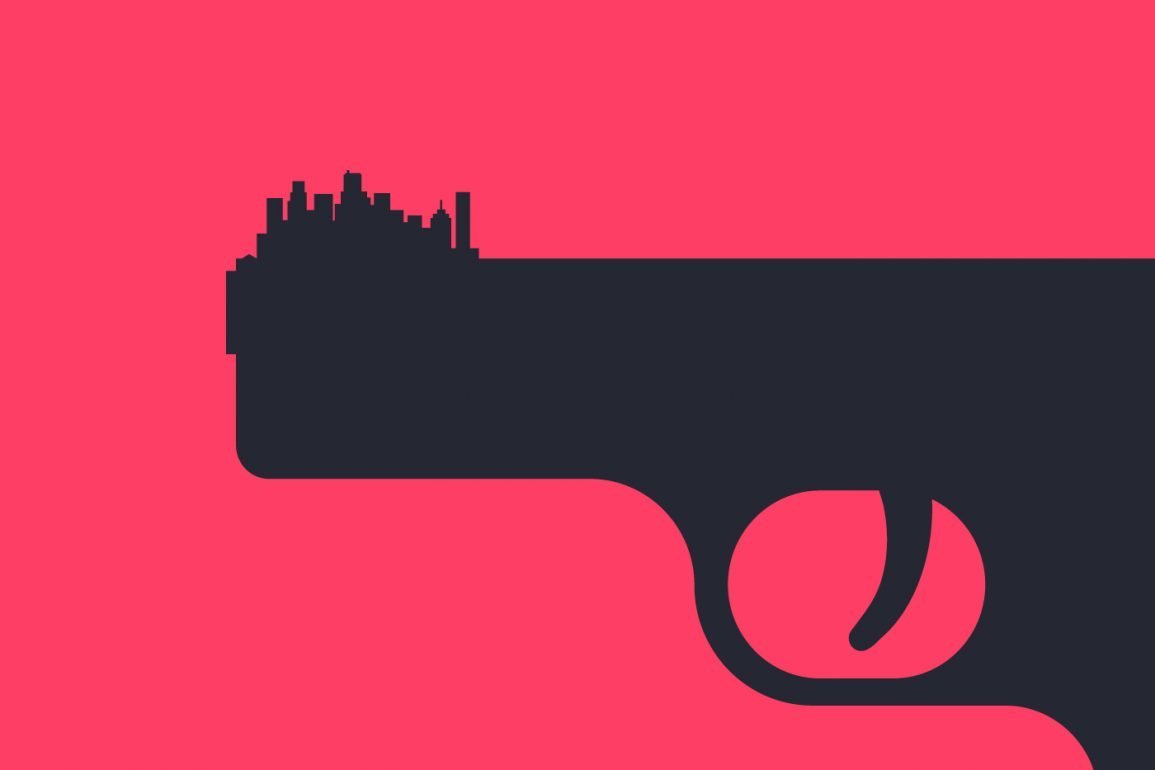 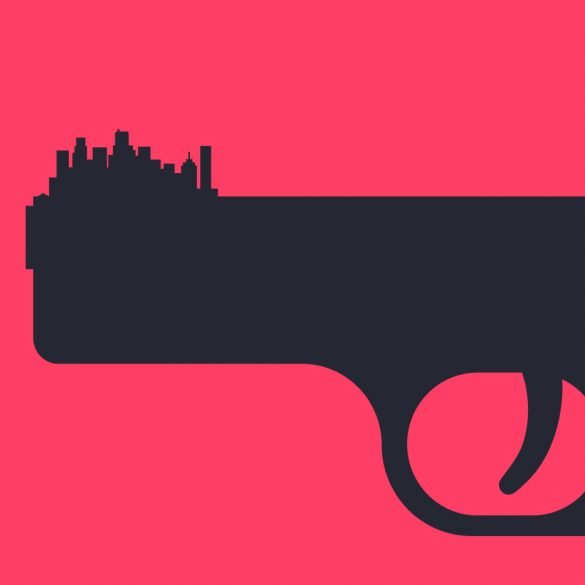 How Shopping Centers Are Using Tech to Help Emergency Response

The concept of situational awareness is historically siloed to security and law enforcement circles. However, safety campaigns like “See Something, Say Something” work as they entice the public into participating in making places safer. Our ongoing emergence from the pandemic has increased the general public’s awareness of what’s happening around them and if it’s dangerous, too. Situational awareness is simply knowing what’s going on around you with respect to time and space as well as being able to predict what’s going to happen next. While we’ve spent too much time in our own highly managed environments as of late due to COVID-19, there is safety and peace in controlled, known places and we may not know if we could handle another emergency.

The lack of control within public environments is inherent in its design. Shopping centers are large open spaces with dozens of entrances and exits, close to no limitations for entry, and open to all types of people for the entire spectrum of purposes between work and play. As people cautiously reexperience life as it was before masks, these large and busy environments are quite the change from the latest everything-from-home constant.

Unfortunately, public spaces haven’t been safe environments for a long time. There have been 293 mass shootings in the United States already this year. Recent stressors including psychological strain and economic uncertainty can add to the unease, resulting in violence and unrest gaining momentum. Chief Murphy Paul of the Baton Rouge Police Department in Louisiana said, “We have seen the data change, peoples’ state of mind change, ever since the COVID pandemic has presented so many challenges from the economic hardship, the stress, the anxiety.”

Retail has suffered from closings and bankruptcies due to the growth of ecommerce and the lack of in-person shopping and events. Shopping centers need people to come back to these public spaces in order to stay afloat and people want to get back out, too, but are cautious. The caution can be helped with new technology that connects people with what they need to know exactly when they need to know it most.

Social media and the fast pace of news travel have changed emergency preparedness. Law enforcement and security teams are under intensified scrutiny. Judgment is passed quickly on choices made in stressful situations where there are a lot of unknowns.

An incident at a Washington State mall revealed how two different truths can exist for the same event. A Facebook user demanded answers after a video showing a confrontation with a gun was met with criticism that the mall’s “security is shown walking past and not even attempting to intervene.” On the other hand, the mall commented that “CCTV footage of the incident shows that mall security responded within 20 seconds.”

A challenge of a large space like a shopping center is that there is a lot of information to sort through and from various perspectives. In an emergency, these filters can be hurried and become ineffective as they’re fed rumors and distracted by crowds of confused and scared people. People can only sort through so much at once. However, it’s been shown that constant contact with law enforcement is particularly critical to take appropriate action when the need arises.

Having a sole command center that provides constant contact is an upper hand in emergencies, but it’s only helpful if those involved already have access. Tenants that use the platform for other reasons will remember to go to it when their survival instincts kick in. “For the first time in our 29-year history, tenants have a single resource which they can access to receive standard documentation, timely messages, and helpful information. They can also send messages directly to mall management in order to help them with any issues they may have,” explained Jill Renslow, EVP at Mall of America.

As gun violence is becoming normalized, it can have a strong and negative effect on shopping centers. Add in the prevalence of media coverage and accessibility, it can seem even more common than it actually is to potential retail visitors, too. “An isolated incident is probably not going to have a huge effect on consumer behavior, but when it becomes a constant event or frequent or consumers start to really feel scared they’re going to avoid it,” said Joseph Goodman, associate professor of marketing and logistics at Ohio State.

Just like there are many ways to view an event, creating safe public places is also multi-dimensional and making people feel safe is another project altogether. Beyond the physical presence of security guards, safety includes limiting concerns about what’s happening. People can jump to worst-case scenarios and the increased stress can lead to crowd hysteria or stampedes. However, if people have access to true, accurate, and timely information about an unexpected event, there’s less room for conjecture. They feel safer.

Reaching people with this real time information is best done through channels they’re already comfortable with, their phones. By connecting shopping center personnel as well as visitors, everyone can be on the same page and effectively come together in an emergency situation to quell the impacts. “Being able to send memos and communication to all tenants and see in seconds who has viewed the critical information has been an amazing tool,” explained Jason Blum, Assistant Property Manager at Oxford Properties Group. The same tools aren’t just for gun incident response, but any situation that disperses teams. “I can’t imagine having to try and manage COVID-19 communications without it.”

Knowing what is going on requires two types of information sources, feeders and receivers. Receivers are able to act upon what they see happening around them as well as the information they’re fed through the platform. Feeders socialize and share facts about the incident, allowing for a more accurate and holistic idea of the situation. Fortunately, every participant can be both while creates a space of rich data from many perspectives, locations, and filters.

Socializing information is proven to make a difference. A study of averted school shootings revealed that 29 out of 51 active shooter plots were discovered by shooters’ peers. In regards to public transportation, “See Something, Say Something” campaigns have been shown to prevent 10.6 percent of terrorist attacks on public surface transportation systems since 1970; the number rises to 14 percent in more economically advanced countries.

“Your most important security asset is your people. They need to be trained on threat recognition and security protocol, they need to feel empowered to report and they have to understand the process for reporting,” explained Bruce Bare, Risk Management and Emergency Preparedness Specialist at the Indiana University School of Public Health. Empowering people via a familiar method, mobile apps, not only makes it easy to share information but it increases collective situational awareness.

True situational awareness is not possible with blinders on. If people only have access to a single channel of information, they cannot make smart choices and, even with the best intentions, act off naivety. The common thread between all people in a shopping center or other public place, no matter what their purpose in the space, is mobile phones. Connected to each other and able to provide necessary real time information, platforms that empower this possibility may be the greatest emergency preparedness resource retail and the world has yet to see.

Learn more about how tech is enabling improved retail emergency preparedness and response. Join the Propmodo webinar July 15th with experts from Mallcomm, Westfield (URW) and others to discuss this mission-critical topic.