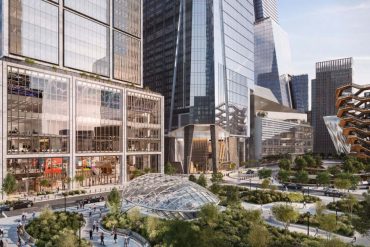 Employees Don’t Want an Office, They Want a Tech-enabled Campus

What Is Missing From Real Estate “News” 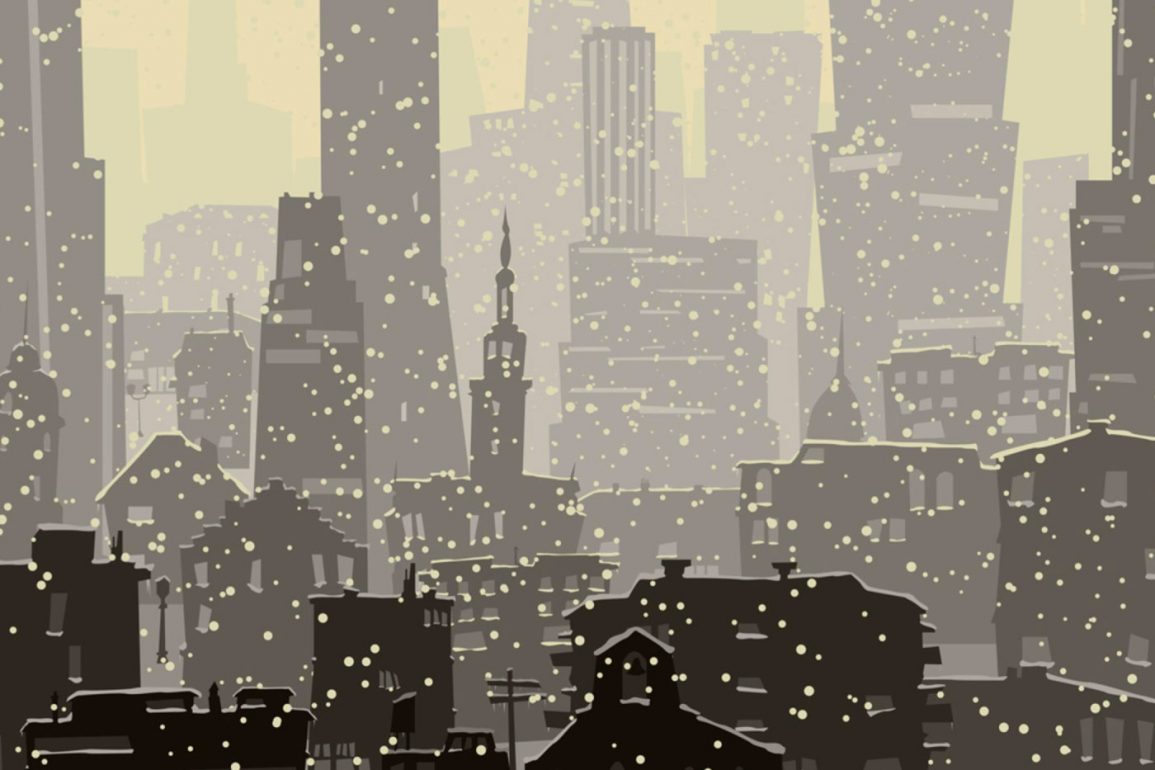 And if you think that sounds cliché, did you hear the one about the death of the office?

A funny thing happened when offices around the world closed all at once in the early days of COVID-19: internet traffic went through the roof. We certainly felt the surge here at Propmodo. Our team was quick to identify the workplace implications of a pandemic and the fear and uncertainty it would cause landlords and occupiers. Spotting trends, even the unwelcome ones, is a big reason our platform exists. We spent the first few days of lockdown calling our website host to buy more server space to accommodate all the extra visitors. I am not telling you this to brag, it had more to do with what was happening at the moment than anything that we did. An almost unhealthy need for answers, mixed with a lot of downtime, contributed to a spike in readership for almost every online publication, but especially for those writing about the office market.

The elevated traffic pushed media sites to come out with more and more commentary about what the pandemic would do to the office market. The curse of the 24-hour news cycle. There were opinion pieces stating that New York City is dead forever. There were articles predicting that the Empire State Realty Trust, the owners of the Empire State Building, might go out of business. There were articles quoting people saying dramatic things like: “It is not dramatic to say that we don’t know if Chinatown [NYC] is going to be here when we come out of this.”

Now, a long year later we can see that much of this commentary was overstated. New York City is seeing a return to life and did not experience the sustained population decrease many had predicted. The Empire State Realty Trust stock price is nearly where it was pre-pandemic. Chinatown did not somehow vanish. This is another case of the truth being much more complicated than what makes for catchy commentary.

It is true that there are a number of companies that will not be bringing people back to work full time, which could certainly mean less need for space. But when you look at how many of those companies are employing a two- or three-day workweek, the idea of shedding a lot of their footprint breaks down. Big tech companies, which were the biggest proponent of the benefit of an office for collaboration, are slowly rolling back their work-from-anywhere stances. Surveys are starting to show a lower number of occupiers that see themselves reducing their office footprint.

Office occupancy is still way down in most cities. But there are already some that are starting to show activity closer to what our pre-pandemic selves would call normal. Dallas has been a standout in this respect. Many have pointed to the city’s politics, lack of reliance on public transit and even a “Texas swagger” as reasons this may be. Whatever the reason it is naive to assume that Dallas would be a standout forever. As other metros become more accustomed to a life without COVID we will likely see a return to the office similar to what frontrunners like Dallas are experiencing now.

It is not only the culture, politics, and geography that make the return to the office more nuanced than many would like. Demographics play a huge role. We interviewed Gabe Marans, Senior Managing Director at Savills, about a study they did about New York City’s office market outlook back in February. He brought up an important narrative violation: young people like the office. With so much of the younger generation’s time spent online you would think that they would be the first to embrace remote work. This didn’t turn out to be the case for many young professionals, or at least the ones that move to New York City for work. “The younger you are, the closer you are to graduating college, the more important it is for you to be in the office,” Marans said. “This feedback was surprising to a bunch of executives that thought that younger people would want to work from home but the truth still remains, if you want to be promoted, you need face time. That is a lot harder working remotely.”

Something as complicated and unknown as the future of the way we work is hard, if not impossible, to predict with any clarity. The problem is, that doesn’t always make for a good story. The seemingly shared public opinion that the pandemic would kill the office market has so far been wrong. That doesn’t mean that the office industry is out of the woods, though. Inflationary concerns and a slowing economy could certainly put a damper on office leasing. The ability to source talent anywhere in the world could push more companies remote. A new accounting rule taking effect in December will require companies to disclose their leasing obligations more clearly in their financial statements, possibly making some cautious of their total lease liabilities. Any of these could have lasting changes on the office market…or not.

The point is that what many predicted at the outset of the pandemic, that the office would no longer have a large place in our knowledge work, is not true. We will try to remember this lesson going forward. Presenting the evidence and asking the questions is always a valuable exercise, making bold predictions seldom is. Memorable headlines grab attention but often don’t leave space for the messy reality and if this pandemic has taught us anything, it is just how messy reality can be. 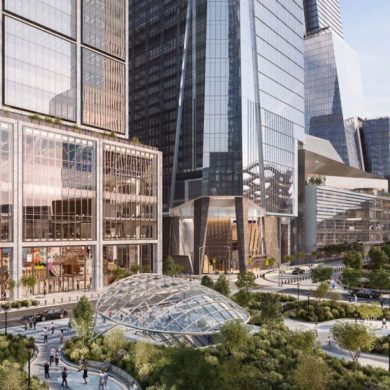