A Deep Dive Into Regus: The Strategy and Goals of the Flex Space Giant | DOWNLOAD THE REPORT→ 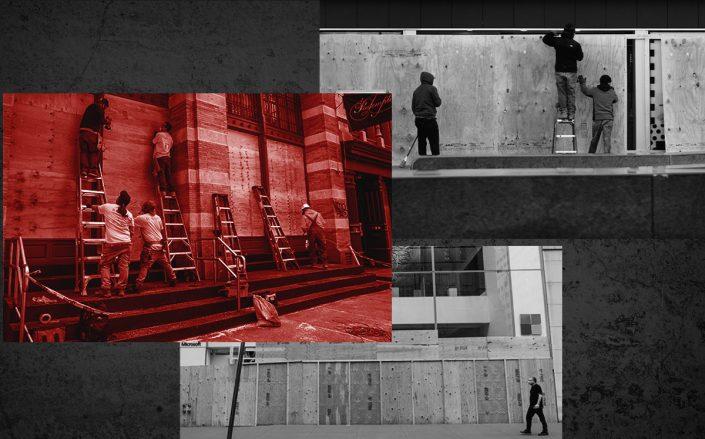 Months after civil unrest prompted retailers in cities across the U.S. to board up their shops, there’s still plenty of plywood hanging.

The reasons vary, according to the Wall Street Journal. Some business owners say there’s still plywood up on their shops because glass shipments are delayed, sales are slow and fear of more unrest remains.

Just over a quarter of 88 business improvement districts surveyed by the business-services company Block By Block still had some stores boarded up. Boarding up was more common in the western half of the U.S. than the eastern half.

Scores of retailers boarded up their shops during civil unrest sparked by the police killing of George Floyd in Minneapolis. In Minneapolis and other cities including Los Angeles and Chicago, people looted and burned stores big and small, as well as other buildings during protests.

There was enough damage in Chicago for Illinois’ state government to put aside $46 million in federal funds to help businesses damaged and otherwise affected by unrest.

Looking forward, there are concerns among local business leaders that the sight of boarded up stores makes some neighborhoods less inviting, which could harm the local economy.

“It just doesn’t look good, it doesn’t feel good,” he said. “People don’t want to shop in an area where it looks like there’s broken windows or abandoned buildings and board up on storefronts.” [WSJ] — Dennis Lynch 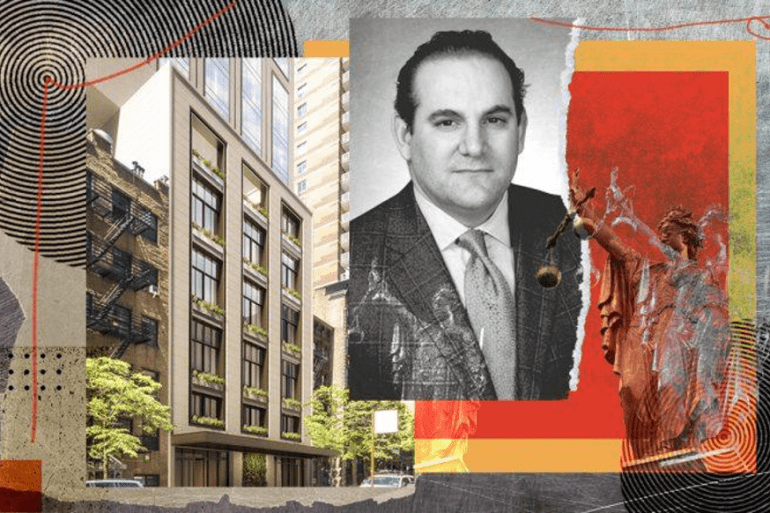 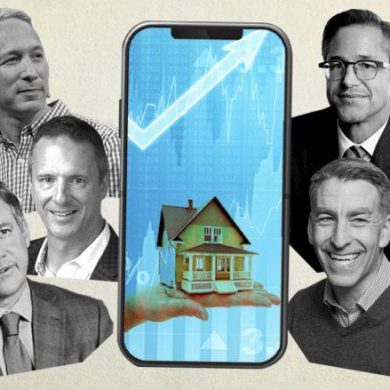