Affordable Housing Practice Gets its Own Division at JLL

Survey Finds Remote Work Will be Permanent Fixture for Most Companies  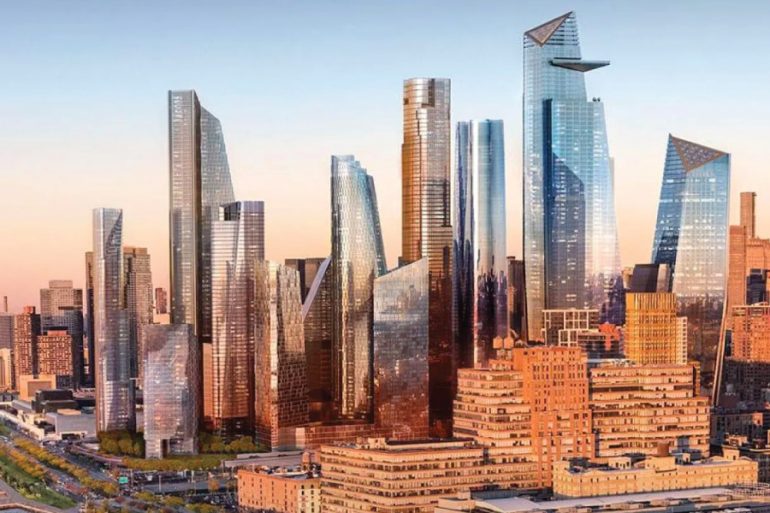 New York-based real estate firm Related Companies is partnering up with Las Vegas casino owner Wynn Resorts to build a casino in Manhattan’s Hudson Yards development. Related, which co-developed Hudson Yards along with Oxford Properties Group, made the bid with Wynn for a casino that would rise on an undeveloped site next to the 3.3 million-square-foot Javits Center. The bid by Related and Wynn is the first to be made public for three new casino licenses that were approved by the state in April for the New York City area. Related CEO Jeff Blau said in a statement that the Hudson Yards site is an ideal spot for the casino and would “reinvigorate our tourism economy and provide billions in tax revenues for the city and state.”

The companies didn’t release any details of how big the casino would be or what it would look like. Now that the partnership has submitted the bid, it will still have to be approved by a community advisory committee that has yet to be formed. The news of the bid comes after months of speculation about where casinos could be built in the city, with developers and gaming operators looking at sites near the baseball stadium Citi Field in Queens, Brooklyn’s Coney Island, and Manhattan’s famed Times Square. There are casinos in Connecticut and New Jersey, but in the New York City area, there’s just one casino complex, Resorts World at the Aqueduct Racetrack in Queens, near JFK International Airport.

A casino in a prime location of Manhattan would be a major change for the borough, which has never been home to a full-service casino before. A New York state senator whose district includes the Hudson Yards development told the New York Times it will be difficult to get local residents on board with a casino. However, with its large population and strong annual tourism, New York has long been eyed as a prime spot for casinos. Building a casino in one of Hudson Yards undeveloped areas would also be a milestone for the massive development, which has been under construction for the past decade.