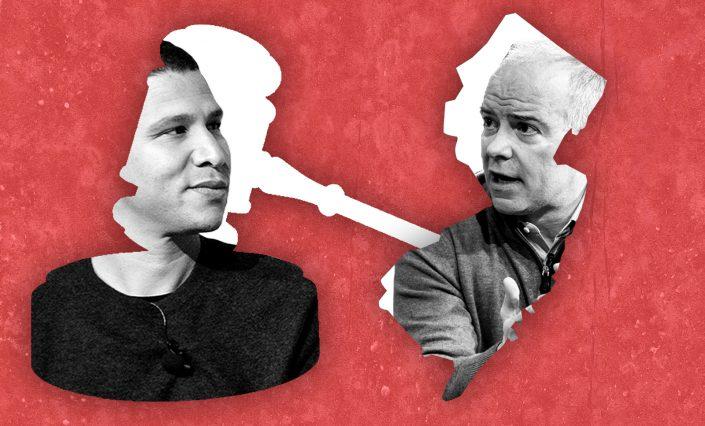 The suit, filed in New Jersey, was one of two that Realogy hit Compass with last year

Realogy is dropping a lawsuit it filed against Compass and a former employee so that it can focus its energies on a bigger case against its competitor.

Last year, Realogy sued Compass and a former finance employee who allegedly broke a non-compete and shared private documents with the startup brokerage.

In a June 10 decision, a New Jersey judge granted Realogy’s motion to “dismiss the case with prejudice.” In the same ruling, the judge denied Compass’ motion to compel discovery in the suit, which was filed in June 2019.

Realogy declined to comment on the ruling. But according to court documents, the brokerage giant rationalized its decision to walk away from the suit because it was satisfied that the judge had granted injunctive relief, preventing the former employee, Urvin Pandya, from working at Compass until his non-compete ran out in November 2019.

Realogy also cited the explosive lawsuit against Compass that it filed in New York in July 2019. In that wide-ranging suit, Realogy accused its SoftBank-backed competitor of “predatory” poaching.

According to court documents in the New Jersey case, Realogy said New York is the “better forum to continue litigation against Compass” because the case is broader. “Plaintiff does not wish to waste additional resources seeking monetary damages from defendant Pandya, whose restrictive covenant has since expired and who no longer works for Compass.”

But according to Compass, Realogy’s motion to dismiss was an attempt “to escape its discovery obligations,” court documents said. In a statement, a Compass spokesperson said it was pleased with the June 10 decision.

“While there remain parties within our industry that choose to use their resources to stifle progress through litigation, Compass will continue to invest in software and services that help real estate agents grow their businesses and better serve their clients,” the spokesperson said.

In the New York case, Compass sought arbitration on the grounds that it and the Corcoran Group, a Realogy subsidiary, are members of the Real Estate Board of New York, whose members are required to resolve disputes through arbitration.

Earlier this month, a New York judge denied Compass’ motion to dismiss the suit and to compel arbitration in the case. But the judge asked Realogy to clarify what allegations relate to its subsidiary, the Corcoran Group, which may be subject to arbitration per REBNY’s rules for members.