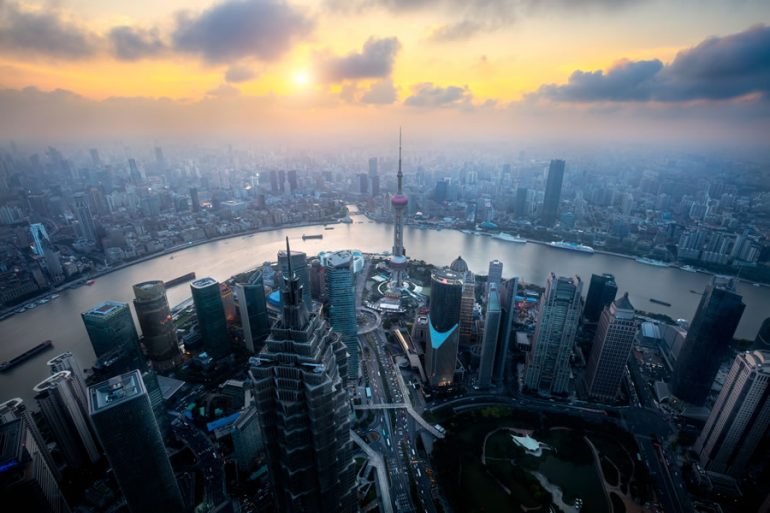 Australian-based construction and development juggernaut Lendlease and JLL have teamed up to form a PropTech accelerator called Propell Asia. Propell Asia, which is based in Singapore, fulfills an unmet need in the real estate startup circle. Even with the absence of any track record of success, the dedicated accelerator is already breaking new grounds for a couple of reasons.

As the first in Singapore and one of few dedicated real estate accelerators in Asia, Propell Asia’s accelerator participants stand to benefit from Asia Pacific’s $16 trillion commercial real estate market. An Asian-based PropTech seeking to join a dedicated accelerator program only have a few options, Malaysia’s IFCA Accelerator Programme and Adapt Accelerator, India’s Brigade Real Estate Accelerator Program, or Hong Kong’s Inhab Acceleration Program. To the benefit of the startups, Singapore is the gateway country to the Southeast Asian economy. Much of the foreign investment entering the Southeast Asian economy flows through Singapore.

Propell Asia will also be one of the few PropTech accelerators that have a development company as its founding organization. In many cases around the globe, a PropTech accelerator invites development partners to join their network. For MetaProp, their partners include development companies Millennium Partners and Warburg Realty. In Fifth Wall’s case, they can count on developers like Lennar, Prologis, Macerich, Hines, and Equity Residential. Dreamit UrbanTechhas partnerships with New York-based developers Related and Silverstein Properties. Here, Lendlease, the sole developer, flips the script by initiating the formation of the real estate accelerator. 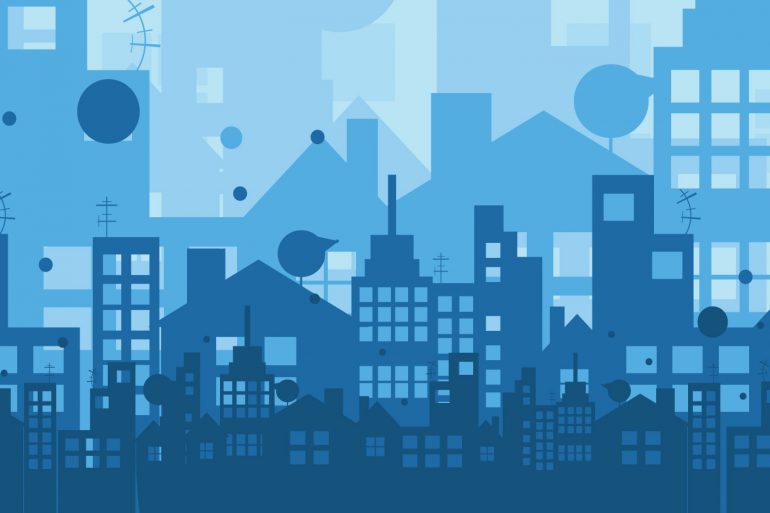