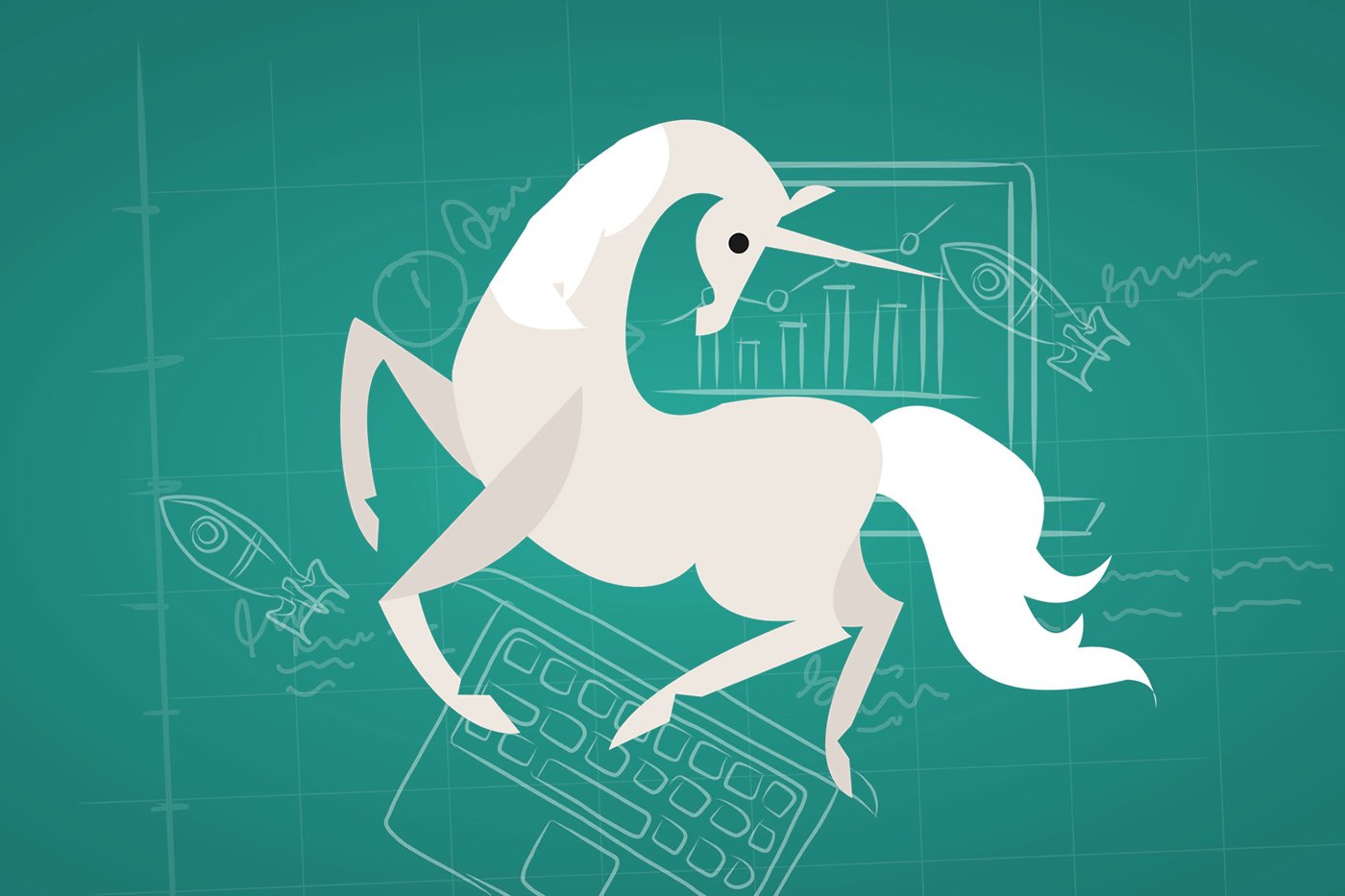 Attacked by the disruptive tribes of the internet, retail real estate has been for years metaphorically circling the wagons, trying to determine the feasibility of a continued physical presence. At the same time, brick-and-mortar retail tenants and landlords are trying to protect their very business existence, clinging to already dwindling profit margins.

While digital technology is partially to blame for the changing consumer habits that spelled the downfall of the centuries-old retail economy, it might also be the cavalry riding to the rescue of businesses hunkered down in their brick and mortar fortresses turned prisons. The innovative use of technology in retail real estate is what’s increasingly viewed as the best defense against its demise, with the massive use of data the high-powered repeating rifle that’s being brought to this wild west showdown.

Recently, VTS held its annual Accelerate conference, the centerpiece of which was the announcement of its $90 million raise, bringing it to “unicorn” status, still a relative rarity in PropTech. Almost lost in the excitement of that announcement was VTS CEO & co-founder Nick Romito also announcing that the firm had been quietly building a retail and industrial platform to augment its office offerings.

In an exclusive interview with Propmodo, Romito noted that VTS has one billion square feet of retail space on its platform already, with that sector being much more data-intensive a business than office. “They track different things than traditional office owners—sales per square foot, monthly sales per customer—all things as an office owner you don’t pay attention to,” said Romito. “There’s a set of tools or features specific to those things retailers want and we are building those. The importance of the customer relationship has always existed for retail, whereas in office people didn’t actually realize they had the same customers in other places because the east coast team didn’t talk to the west coast team.”

Gary Stevens, Senior Vice President of Leasing at Waterstone Property Group, a VTS retail client, said VTS gives his company, “an organizational tool to manage and reveal gaps in the timing of our lease cycle, putting a shot clock on different phases of a deal.”

Along with such transactional efficiency, Waterstone’s needs are simple, said Stevens: “I need sales per square foot, that’s all. We’re trying to find where the wallets are.” To do so, Waterstone uses a variety of data sources, including geofencing from PlacerAI, a PropTech company that tracks consumer foot traffic through cell phone use in stores.

In building a platform that integrates complex data from retail tenants, landlords and asset managers, VTS faces many challenges, said Romito. The largest asset managers often have large retail portfolios, giving them special headaches in dealing with all the data relating to tenants and multiple locations. “They want a global operating system that goes across every asset class,” said Romito. Landlords can store and compare tenant data on a monthly basis on VTS. “What they are constantly trying to optimize is, do we have the right tenant mix across an asset,” said Romito.

Steve Richardson, Vice President of Information Technology at New England Development, describes his company’s “long and sordid history of trying to track the sausage making of lease negotiations going back to Microsoft Access and other things. We’d never had anything that worked very well.” Along with the challenges for NE Development in efficiently monitoring its own accounting systems for lease administration, it has a number of joint ventures with other companies, which necessitated logging into different systems, a major headache. However, the VTS platform allowed NE Development to consolidate those external assets into a single dashboard and for it and other users to easily switch from one system to another.

“We normally like to be the keeper of our own keys, so to speak, to control all our data, but moving into this hosted, cloud-based platform of VTS, because of the accessibility problems it’s solving for us, the consolidated dashboard across multiple partners, it’s turned into a very positive venture for us,” said Richardson.

Building such a platform entails having reliable data from the landlord and tenant side of retail, much of it in legacy systems that vary from Excel spreadsheets to other analog documents to proprietary electronic databases, all frequently containing highly inaccurate information. One PropTech firm addressing this issue is Leverton, an AI/deep learning data extraction platform.

“Data quality is a problem across the landlord and tenant side,” said Abhinav Somani, CEO of Leverton. “Landlords are sort of lagging. Who’s putting resources behind that problem? I think the tenants are a little ahead.”

Having huge clients like Barnes & Noble, Sports Direct, Leverton’s Somani realized that, “the concept of the traditional shopping mall or shopping center, is morphing into a very experiential landscape and folks have to kind of figure out how they’re going to manage through those data issues that help them figure out what they want to do in those locations.”

As Leverton works to clean the data, Romito gives the following example of the complexity of building a VTS platform that encompasses virtual and brick-and-mortar retail spread out across geographies and companies:

As Leverton continues trying to develop the better mousetrap for extracting accurate retail data, “The real competition is not other technology vendors,” said Somani. “We actually encourage more technology vendors to join the race because it increases innovation. The real competition is this traditional ‘if it ain’t broke don’t fix it’ mentality that we’ve had in property ownership for a long time. The real challenge is converting clients from doing it the old way, sitting on static data, not really using data the right way and convincing them that the need for structured data, the need for contract analytics is very high. If you as a [landlord] aren’t going to do it, your tenants are. And the next time you come to the negotiation table, they’re going to be a lot smarter than you. That’s a position you don’t want to put yourself in.”

PropTech companies are racing to solve these data issues, while retail real estate landlords and tenants vie for who will use data to get the upper hand in lease negotiations and asset management. As Waterstone’s Stevens puts it: “Change has never been happening this fast before and will never be this slow again. That’s what drives our business.”