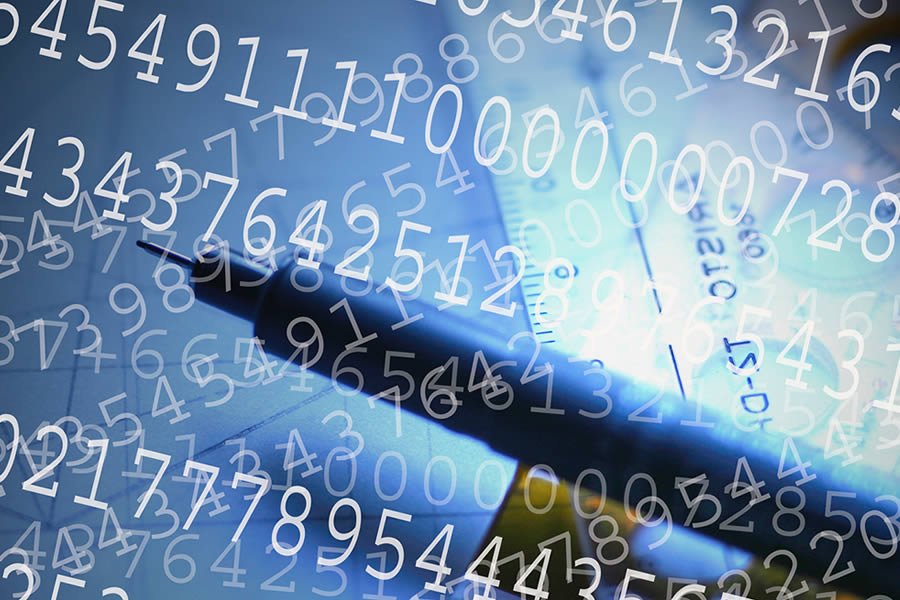 In April, Brookfield, one of the world’s largest institutional landlords and asset managers, decided to put $300 million into investing in real estate technology. Once a sector seemingly ignored by the venture industry, real estate tech has come front and center. This may also be an ‘aha moment’ for many traditional real estate players. This may also explain why Royal Institution of Chartered Surveyors (the “RICS”), a 150-year-old organization, put together a PropTech panel in the RICS Summit Series Americas in its New York City chapter.

The panel gathered four successful PropTech CEOs who are building companies that are disrupting the real estate industry now.

According to Caren Maio, the co-founder of Nestio, a residential leasing and marketing tech platform, “(Real estate) firms are no longer using technology to stay relevant and competitive, they are using technology as a way to expedite their business and stay ahead.” The competition from PropTech firms to traditional real estate players are two-fold. On one hand, PropTech giants like Zillow, who make most of their revenue from advertising, are now becoming real estate managers and investors. On the other hand, there are startups with technologies that are disrupting the normal course of work in real estate.

For example, Envelope is developing a 3D urban map-based software that is “democratizing development” and changing the way developers and architects work. Cindy McLaughlin, the CEO of Envelope, said: “Up till now, most of the development decisions are made from gut feeling by walking the streets and the neighborhood. Now much of this can be done through algorithm by visualizing development potential.” Envelope, originally spun out from the New York based SHoP Architects, gathers zoning data to quickly identify development opportunities on a site “before (developers) pay a dollar or lay a brick, especially in cities like New York where specific zoning rules are in place”. Until now, Envelope was configured for Manhattan and Brooklyn.

Bowery, the tech-enabled appraisal firm, attracted a lot of attention given the audience (surveyors). Noah Isaacs, the co-founder, said: “Bowery wants to create appraisals faster, cheaper, and better. The goal is to achieve the three at the same time.” Bowery has a proprietary appraisal platform that utilizes big data to make appraisals faster and more accurate. Its standard delivery time is 5 business days. In early March, Bowery raised $5 million in seed funding, including from Cushman & Wakefield, who is now using Bowery’s technology to automate its internal appraisal process.

Founders of Bowery both worked as appraisers before starting the company. They were horrified by the antiquated ways of the industry. Isaacs said, “The average age of MAI (Member of the Appraisal Institute) designation in the US is 66 years old. No young people are entering the appraisal industry. Bowery wants to make real estate valuation exciting and reframe this business to a tech startup. It is the future of appraisal.”

At the intersection of real estate and technology, entrepreneurs know it is not about only one industry or another. SquareFoot, an office brokerage startup who  just raised $7 million in Series A funding, was co-founded by a JLL veteran Jonathan Wasserstrum. “In an industry that has not been touched much by technology, we are not coming in with a product and hoping the world will use it. We are thinking about the problem we are trying to solve, and by applying real estate experience building a product that solves the problem,” Wasserstrum told the audience.

The audience of chartered surveyors were receptive to the ideas put forth by these disruptive technologists. But, based on the average age in attendance and the change it will take to incorporate new processes into the survanence process it might be a while before some of these techniques become the standard. Changing the way property value has been assessed will take time. Rewriting the surveying playbooks will be hard but it could ultimately lead to a higher level of understanding about what our buildings worth and how they are best used.