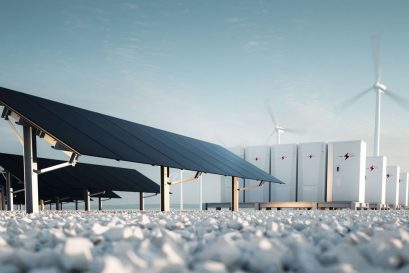 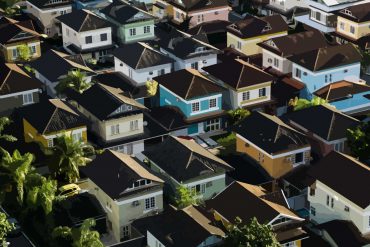 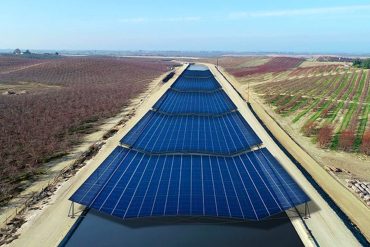 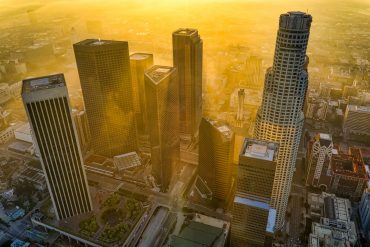 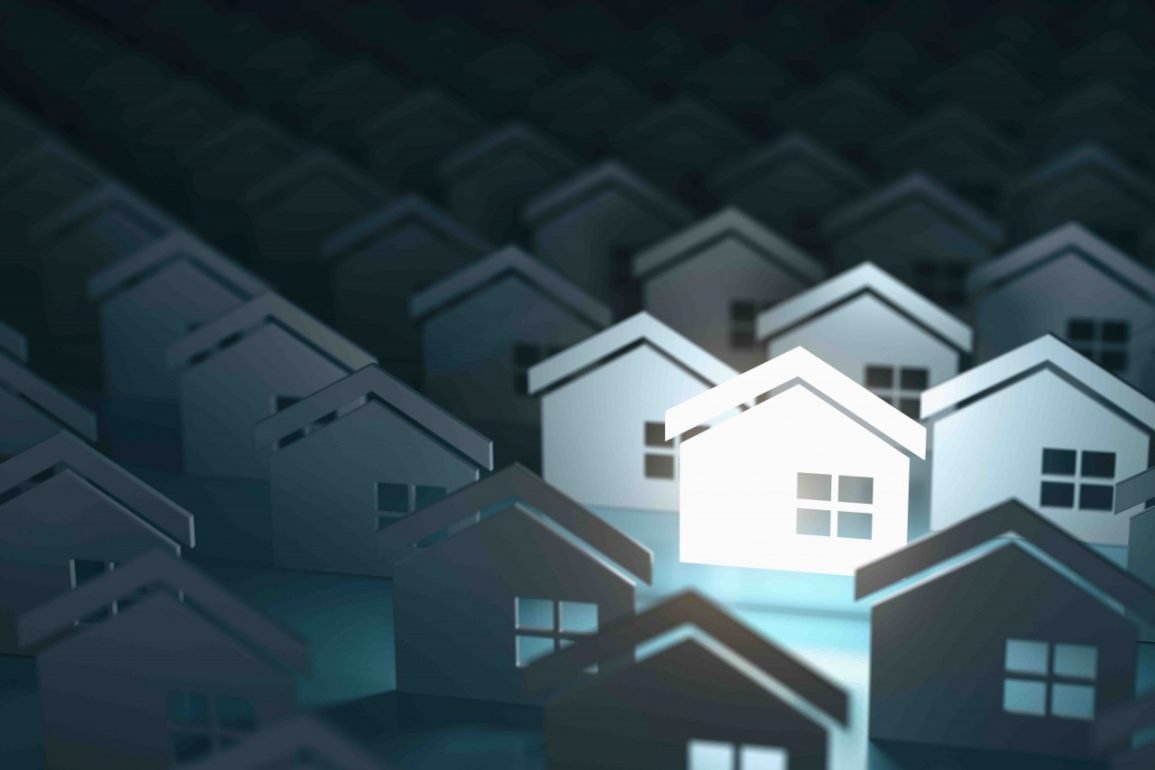 Early stage PropTech venture capital firm MetaProp recently announced somewhat of an unprecedented partnership last month. They are teaming up with Enterprise Community Partners, a nonprofit dedicated to building and advocated affordable housing to help drive more investment to startups tackling affordability issues. Creating more ways for low- and moderate-income families to have access to budget appropriate homes is an example of a cause that is both worthwhile socially and lucrative economically. Even still I wanted to understand a little more about how an investment firm and a philanthropic organization are combining their efforts to tackle what has become a modern crisis.

Spearheading this effort is Leila Collins. She is a Senior Associate at MetaProp and an Investor in Residence at Enterprise Community Partners. She told me that her research into the real estate market made the need for such an effort more than apparent. “The housing market is reaching a breaking point on both the supply and the demand side,” she said. “There are not enough units and it is too hard to access those that do exist. We are looking at technologies that address both the supply and demand issues with platform solutions that can change the way we think about housing. We want to look for companies that are finding new ways to access capital to build, rent and buy housing. We also recognize the need to change the way we build new housing, from the construction to the materials to the design.” She also said that they saw opportunity to identify unbuilt and underbuilt land and find ways for people to cohabitate such as co-living.

This project obviously has two very distinct metrics for success, creating affordable housing and making profitable technology investments. But Leila thinks that the very need for this kind of partnership shows how big of an opportunity there is. “Investing in scalable solutions for housing affordability is good for our investors and for society. The market for housing that is affordable is larger and growing faster than almost any other market we are investing in. The most impactful tech solutions for housing affordability could also have some of the largest returns,” she explained. There is also a separation between the two partners since will be investing alongside each other rather than commingling funds.

Success for MetaProp is easy to measure but how does a large nonprofit like Enterprise consider a win? Matt Hoffman, Head of Innovation at Enterprise Community Partners, told me that in his mind “the Enterprise-MetaProp partnership will be successful if, at a minimum, we can focus attention on and drive capital to companies that either directly or indirectly increase housing affordability using the power of markets and technology rather than regulation and subsidy. At the other end of the spectrum, a home run would be if we can help bring to market a company that is the equivalent to the housing industry of Uber to the taxi industry or AirBnb to the hotel industry.”

There are a number of reasons why we are having such a problem providing accessible housing to such a large part of the population. Likewise, there will need to be a lot of different solutions all working in parallel to exact meaningful change. Driving investment into affordable housing technology is surely a part of the fix. It is also a poignant example of how investor interest and the public good can both correspond.