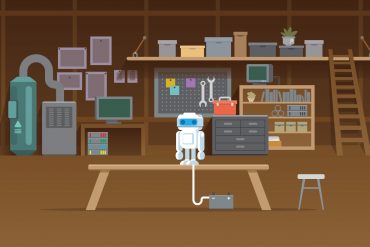 How PropTech Startups Can Avoid the Scaling Struggles 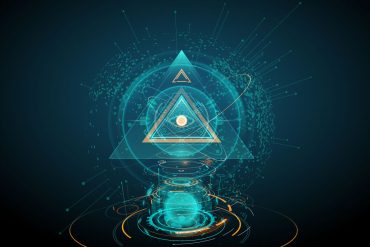 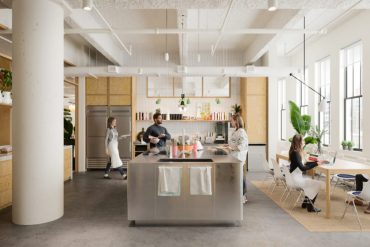 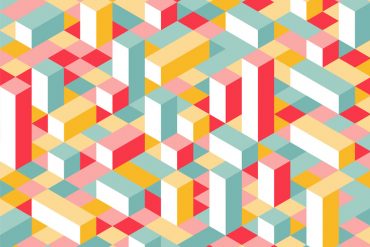 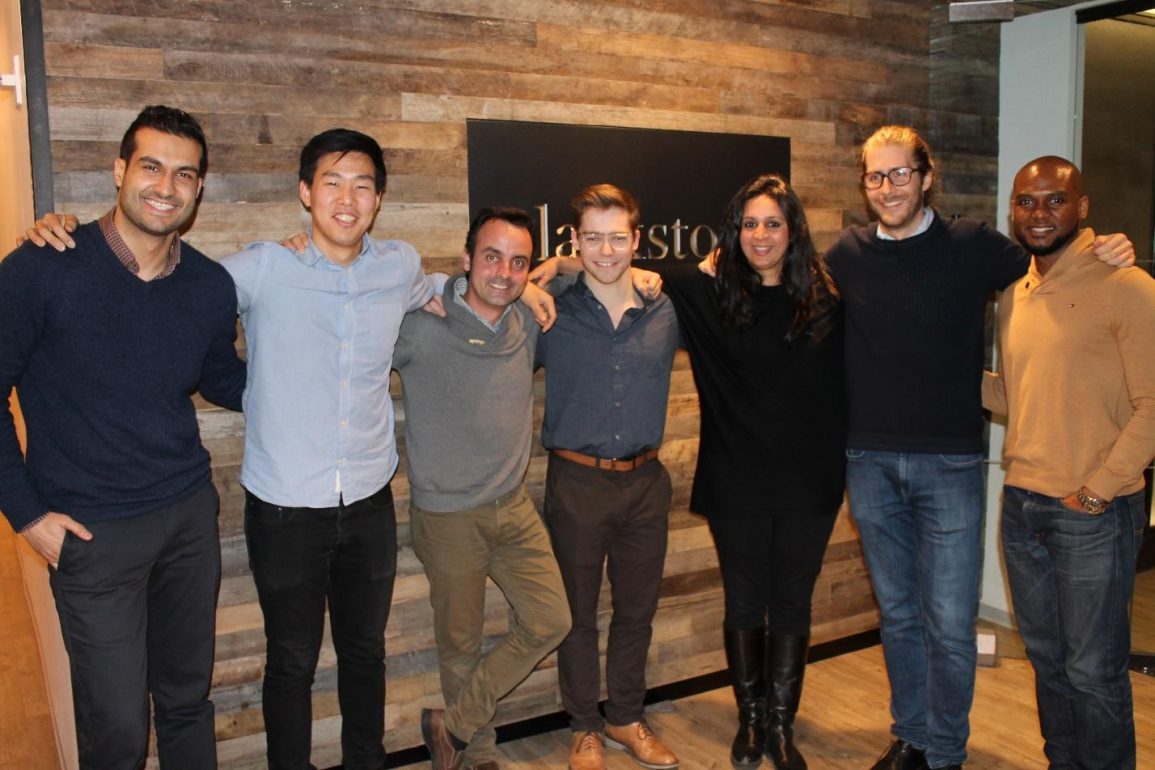 When Blackstone, one of the world’s largest real estate owners with over $115 billion under management, starts to actively engage in the PropTech space, it becomes clear that technology and innovation is reshaping the traditional real estate industry.

Tyler Henritze, the head of real estate acquisition in the US for Blackstone, was the keynote speaker at the New York event. Although he emphasized Blackstone, who recently invested in PropTech firms such as VTS, has no intention to deviate from its core real estate operations, the world’s largest real estate private equity firm “will be open to invest [in PropTech firms] when the opportunity brings strategic relevance to our global business and make us a better and smarter real estate owners and asset managers.” A key culture Mr. Henritze is cultivating at Blackstone is to “raise collective awareness in the emerging trends in our (real estate) industry” among the employees. He also encouraged more community connectivity. “Initiatives like hosting tonight’s event is a sign of Blackstone connecting with the PropTech community, with MetaProp, with entrepreneurs, and with the people that at the forefront of the space.”

Zach Aarons, a co-founder at MetaProp, is probably one of the most prolific PropTech angel investors in the world. Startups in his portfolio include Bowery, Enertiv, Envelope, and Spacious. He made a few prediction for PropTech in 2018 during the event but not before he admitted that some of his earlier prediction fell short.

“Many of my predictions in 2017 didn’t come true. What came true was my prediction that the first conveyance of title would occur in blockchain in 2017. It just happened in South Burlington, Vermont. I also said in 2017, there would be a building constructed entirely with autonomous construction vehicles. That did not happen. What happened is the first grading and padding pre-construction was conducted in California with autonomous construction vehicles. That is a breakthrough in the construction industry. My prediction in 2018 is a property will be completely financed, serviced and operated on the blockchain.”

“Some of these firms came into the accelerator not being able to explain what they do and grew to firms that have launched their products,” said Aaron Block, another of MetaProp’s co-founders after the event. “The key value MetaProp brings is the access to people and to capital. For us, it’s all about the team, the problem they want to solve, and how they solve the problem. We are here to help entrepreneurs become great entrepreneurs,” added Block.

According to Fabrizio Tiso, the founder at Irene, “This [Irene] was only an idea on a napkin when I first met MetaProp in June in their pre-accelerator program. By October, we raised our seed fund. Last week, we entered our first market. Now, we are raising a new round of investment.” His startup is now looking to tap into the trillion-dollar retirement home equity market.

Columbia University, plays an important role in the program as well. The Paul Milstein Center for Real Estate at Columbia participates in the pre-accelerator program for students that Fabrizio alluded to earlier.

Chris Mayer, the director of the real estate program at Columbia Business School, said, “The university provides students the opportunity to be involved and to lead innovation in an industry that presents enormous opportunity for technology growth.”

Josh Panknin, the associate director at Columbia’s Center for Urban Real Estate further added, “Real estate is a complex industry that lacks high quality data and the analytics to support the complexity of the decisions that need to be made. At Columbia, we’re offering courses in PropTech designed to specifically introduce technology concepts and teach how to identify high-impact areas of improvement. We’re also forming collaborations with different schools in Columbia to better bring the tremendous technological capabilities of the university to solve problems that most organizations simply don’t have the resources to even think about. Our goal is to produce a level of functional technology that doesn’t currently exist and that fundamentally changes the way the real estate industry operates. Partnerships with the real estate firms, technology firms, and organizations such as MetaProp are key to extending our internal resources at Columbia to the industry as a whole.” Panknin is now co-teaching an entrepreneurship course in PropTech with Zach Aarons at Columbia.

A real estate guru, Chris Mayer, also made his prediction for PropTech in 2018: “Construction industry is ripe for enormous gains. Increases in productivity in construction have been almost non-existent in the last 30 years. The President has set plans to invest in infrastructure in the country. It’s hard to not focus on efficiency and innovation in the construction to do what we need to accomplish.”

With the amount of interest in the event and the number of big real estate firms that are anxious to partner with PropTech startups, it seems that a sea change may be upon us. No longer will the industry leaders be contempt sitting on the sidelines of innovation. They are now actively becoming a part of the technology ecosystem, a move that will likely change the what tomorrow’s real estate industry looks like.

Here’ s a look at the MetaProp Accelerator at Columbia University Class of 2018:

Doorport has a product known as Arrive. It aims to replace the intercom system with less cost and turns smartphones into building keys. Arrive brings security and convenience to building entry.

“At Doorport, we believe affordable and accessible technology is the key to the future.” – Ben Taylor, Founder at Doorport

LocateAI provides a solution to stakeholders in retail real estate in the Amazon age. The firm provides a data-driven decision on where to open a retail store. Its machine learning algorithm learns what drives specific store success in order to forecast revenue of potential store locations.

“AI is changing the retail marketplace. The retail owners can run a forecast and get potential revenue in any address in the country.” – Joe Lee, Co-founder at LocateAI

Irene offers seniors the ownership right to live in or rent their own homes after selling their equity. It is a simpler and less restrictive alternative to reverse mortgage.

“We invest in the right to inherit your home, and provide you a lump sum upfront, and help you with property maintenance.” – Fabrizio Tiso, founder at Irene

Travtus is using machine learning to automate property operation. The software acts like a digital property manager and aims to increase operational efficiency.

“Adam. Your digital property manager. He can talk, text, answer questions, schedule, and estimate. He is your customer service rep and analyst. And he works 24/7.”   – Tripty Arya, founder at Travtus

Hoozip is a software platform for single-family wholesalers and investors. It aims to help users find, evaluate, and close deals faster.

“Our platform is everything from website, to deal calculator, mobile prospecting tool that lets you be 10 times more productive in your deals.” – Vince Harris, founder at Hoozip

OnSiteIQ is a visual construction documentation platform that helps monitor building progress and inspects construction sites. It is created to prevent injuries, casualties, and add transparency to the construction process.

“This is the 21st-century safety inspection. Our AI platform analyzes data to identify the safety issues and hazards on the site. It also enables all stakeholders to virtually walk the site.” – Ardalan Khosrowpour, founder at OnSiteIQ

WeSmartPark is an Airbnb for parking spaces. Based in Barcelona, the startup is expanding to New York. It’s mobile app helps users find empty parking spaces at a cheaper cost.

“We connect the unused parking spots with the city drivers. Owners can get extra revenues by sharing their parking spots and drivers can park faster and with the cheaper.” – Jaume Mayor, founder at WeSmartPark. 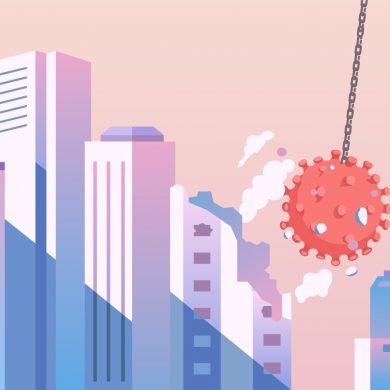