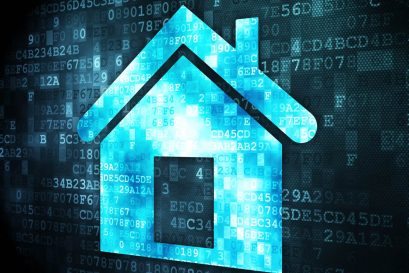 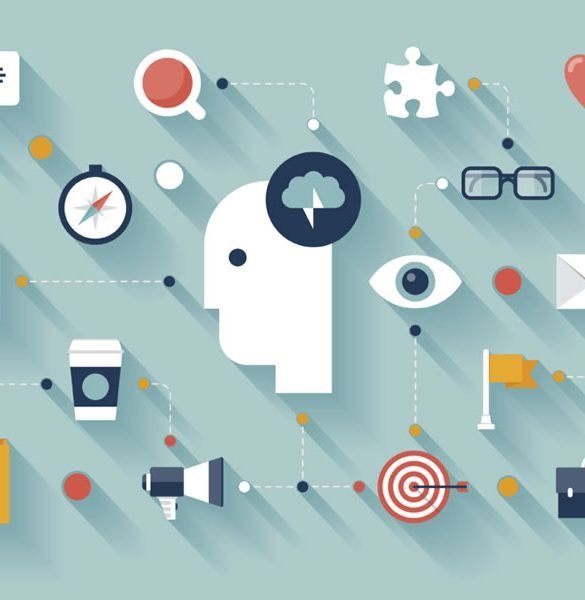 I got an email recently that I didn’t expect. It was from Brandon Weber of VTS telling me about a startup that was just coming out of stealth mode and announcing its first round of funding. Brandon has been on sabbatical from VTS so I was surprised that he was playing the role of PR point man for an early stage PropTech company. It turns out that he is an investor and advisor to the company, Remarkably, and a pretty good media liaison to boot. He introduced me to the Remarkably’s co-founder and CEO Erina Malarkey so I could find out a little more about their unique product.

Erina has spent the last ten years in commercial real estate marketing both at an agency and in-house at Unico Properties. She saw that many real estate companies had very poor tools when it came to the process of marketing their inventory. She said, “In the fragmented set of products out there that vaguely claim to help CRE industry players become more effective at marketing, we are unique in that we offer data-driven, quantifiable, full-funnel marketing and predictive modeling.”

Remarkably is designed to provide visibility into the marketing and leasing funnel, volumes and conversion rates, and insight into issue and opportunity areas to focus marketing strategy and investment. Erina also pointed out that, “Many platforms focus on one or two, or up to three stages of the marketing and leasing funnel, often tied to their proprietary marketing tools, which results in a somewhat narrow or limited focus that doesn’t span the very top and very bottom of the funnel.”

By using predictive modeling she thinks that her company will be able help real estate companies map out a marketing campaign based on their specific needs. She told me “Once we have a sense of a campaign baseline or weekly performance we can model marketing and leasing strategies that illustrate possible paths to stabilization if that’s the goal, which it often is. For example, if we need to get from 67% leased to 92% leased in 4 months, how might we do that, using marketing performance, end dates, and/or investments, among other factors, as levers and constraints.”

Erina sees now as an ideal time to come to that market with this type of advanced marketing technology as a possible downturn will create stronger competition and therefore a focus on marketing. “Clearly we are late in the cycle right now and as everyone anticipates a softening we expect that multifamily assets are going to have to work harder to achieve and maintain stabilization,” she said. “The aphorism ‘a rising tide lifts all boats’ comes to mind when we think about the boom we’ve been coming through. People are now going to require much better insight into their assets’ performance and more importantly, understand what adjustments are required to meet their investment strategy.”

The commonly used phrase in the marketing world is: “half the money I spend on advertising is wasted, the trouble is I don’t know which half.” This was coined by the creator of the department store that eventually became Macy’s, John Wanamaker. While it is true that much of the ROI of advertising is very hard to calculate, technology has given marketers with a number of powerful tools to help track ad exposure and lead conversions. Now the same adtech that has revolutionized the way most other industries promote themselves is coming to real estate thanks to companies like Remarkably and entrepreneurs like Erina and her co-founder Anna-Lea Dieringer.