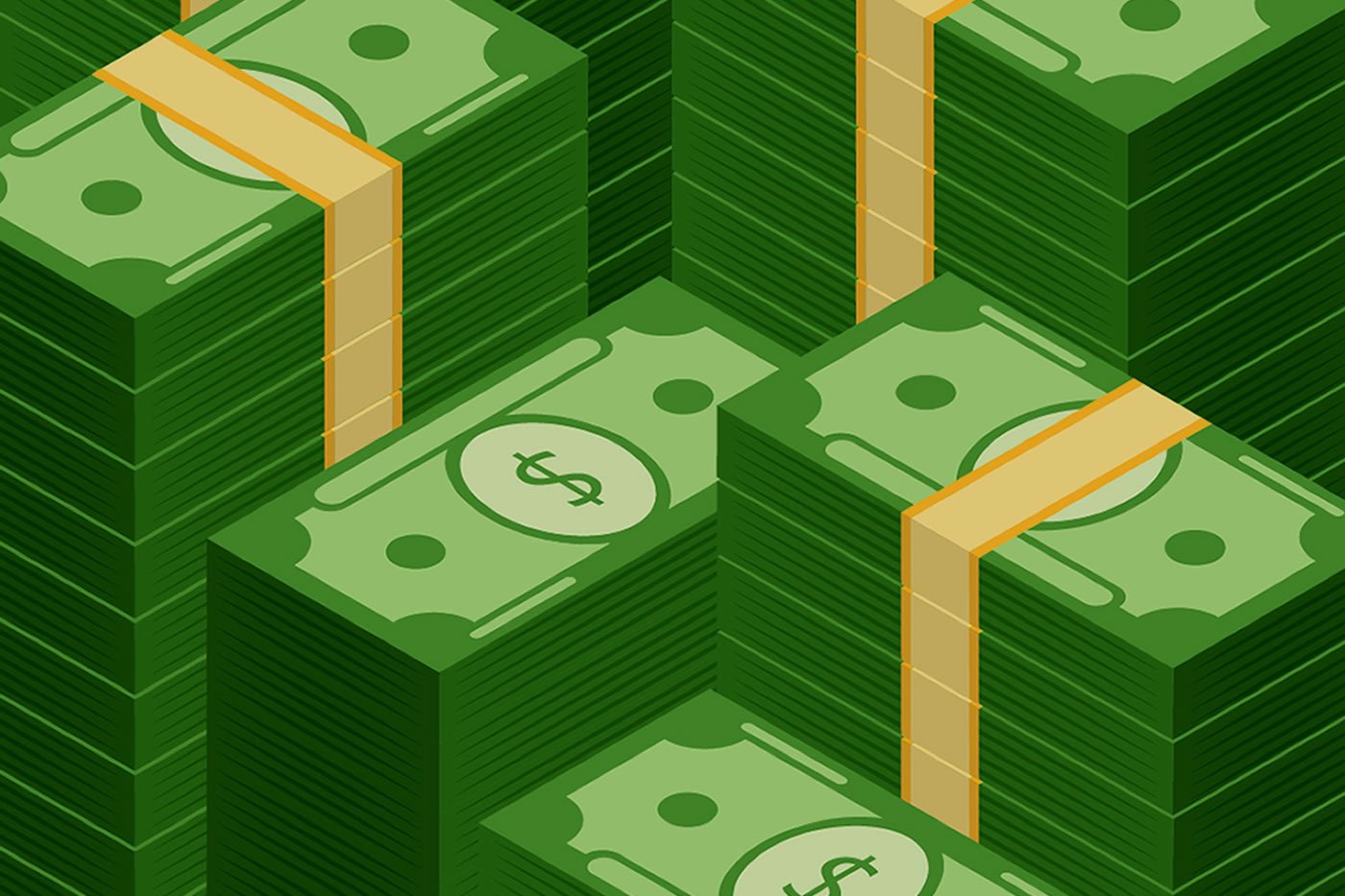 PropTech Is Getting Its Own Angel Investing Group

If you have been around startups long enough you have undoubtedly heard about numerous “angel investors.” These are individuals who decide to wade into the turbulent waters of early-stage investing. The term itself is quite brilliant. These people come down from the heavens to grace companies with their money. In reality, they can provide a valuable lifeline of capital to young companies and can reap the spoils of an exit or the losses of insolvency depending on their choices. The US has regulations about who can be given the wings of an angel under the pretense of protecting low net worth investors from losing too much of their portfolio to a failed startup. To be an “accredited” investor one needs to have over one million in investments (equity in a residence does not count towards this total) or at least two consecutive years of $250,000 in income.

While every startup seems to have at least one angel investor on their cap table, little was known about this group (subset of investors) for a long time. Only recently, a study showed the size of the angel investment market in the US which amounts to around $24 billion a year with investments in 64,000 companies. These investors are often successful entrepreneurs themselves and are known to take an active role in the companies that they invest in.

There are hurdles to angel investors getting into lucrative deals. One is check size. Companies realize that the more investors they have the more complicated their investor relations and compliance can be. Many companies require upwards of $100,000 in order to invest, which is much more than the $15,000 – $25,000 that most angels want to put into any one deal. Remember that investing in young companies is super risky but has a really big upside so most investors put money into multiple deals knowing that most will fail and hoping that the ones that don’t will make up for the losses. The other is deal flow. Unlike VCs, who have full-time staffers and outreach programs, angel investors are often not able to see enough deals to be able to fully understand the landscape. This is especially true for investors that are still working or have other time commitments.

So, in order to help individual investors find and invest in better deals a number of angel groups have popped up around the world. They often charge a fee and require a minimum number of investments in return for help sourcing, vetting and entering new investment rounds. While these groups have proliferated in almost every industry, they have been noticeably missing in PropTech, until now.

In April this year, the PropTech Angel Group announced itself to the world. The founder Matt Knight is one of the few people with hands-on experience investing in PropTech companies as formerly part of the Shadow Ventures team. “There are still fewer than five players that I know of who effectively play in the Pre-Seed to Seed stage and most of them are accelerators or incubators,” he told me. So he decided to put together this group to help those that want to find a way into the red-hot PropTech world be able to do so intelligently and without breaking the bank.

He sees getting new people to invest in PropTech as one of his main missions. This means both property professionals that have a lot to add in terms of domain expertise but lack the technological understanding, and also younger investors. “My vision for this group is to be an extremely reliable check for the best entrepreneurs in the space,” he explained. “We won’t write huge checks or lead deals, but we can add strategic value and get on cap tables early with strategic capital. I made our member dues and minimums the lowest I have heard of in the market because I want the younger crew (my peers) to be involved even if their liquidity doesn’t match their appetite for deals.”

Angel groups like Matt’s could be a new source of revenue, connections and advice for startups working on property technology. They might not be as loud as many of the VCs but can help a young company get the investment they need—and often ask for a lot less in return than their institutional counterparts. Next time you see a successful tech startup, just remember that they might not be where they are today if a willing angel had not swooped down to help them get off the ground.