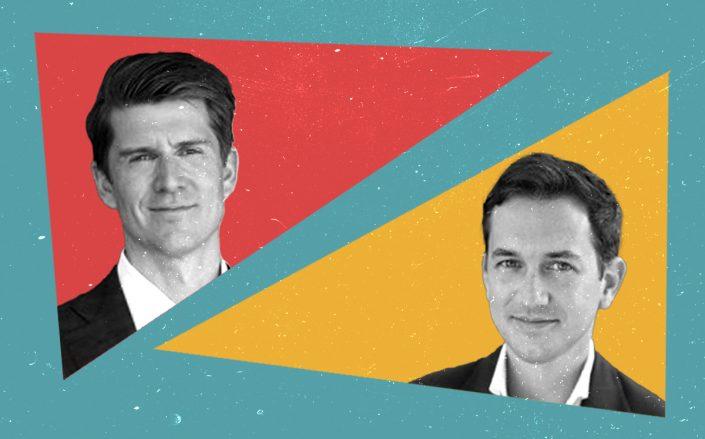 SPAC is targeting companies with “established and growing” revenue

Capitalizing on the SPAC frenzy, real estate investors Joseph Beck and Thomas Hennessy are looking to raise $175 million for a second blank-check company in less than a year.

Their new venture — PropTech Investment Corporation II — will look to merge with a real estate tech company with an enterprise value of $500 million or more, according to a regulatory filing Wednesday.

Beck and Hennessy, veterans of the Abu Dhabi Investment Authority, are taking home-services startup Porch.com public through their inaugural blank-check company. That startup, which the SPAC is expected to merge with by the year’s end, disclosed shaky finances in its IPO prospectus.

For their second SPAC endeavor, the partners are targeting businesses with “established and growing revenue streams,” in addition to companies with “attractive unit economics at scale.”

“We do not intend to invest in startup companies, companies with speculative business plans, or companies that are excessively leveraged,” the filing said.

Beck and Hennessey’s first SPAC raised $172.5 million in November 2019. In July, it announced plans to merge with Porch.com in a $523 million deal.

Earlier Wednesday, Porch disclosed a $263.5 million deficit in its S-4. Accountants for the company said the cash-strapped startup’s recurring losses raised “substantial doubt” about its ability to stay in business. Porch lost $103.3 million in 2019, filings show.

Proptech is just one sector benefiting from this year’s SPAC craze. In July, billionaire investor Bill Ackman raised a $4 billion SPAC. SoftBank’s Vision Fund plans to announce a SPAC within the next few weeks.

There have been 139 SPAC offerings so far this year, compared to 59 in 2019, according to SPAC Insider. iBuying startup Opendoor is going public in a $4.8 billion SPAC deal with investor Chamath Palihapitiya. 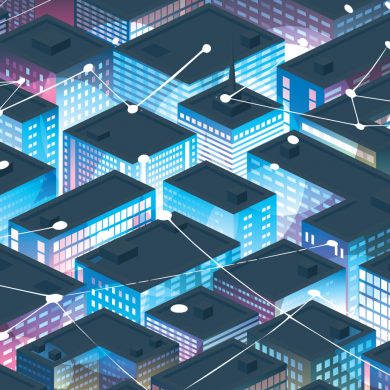