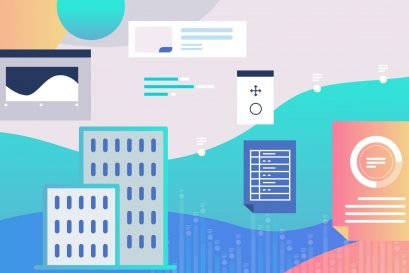 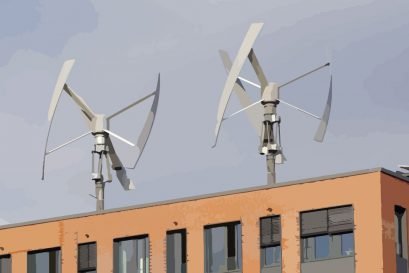 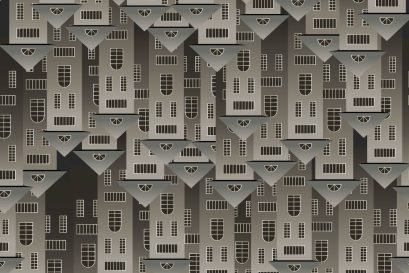 ‘Data is the new oil’ has become a popular refrain as our digital economy becomes the world’s most valuable asset. If that’s the case, then devices that collect and report data are the derricks and platforms extracting the riches. There was little profit to be found in the first-ever crude oil well dug in 1859 by Edwin Drake. Wells didn’t become gold mines until the invention of the automobile, running on gasoline distilled from the oil. Like oil, data in itself is not inherently useful. How the data is used is what creates value. Smart buildings are modern-day derricks, gushing data. Harnessing that data through an application layer of technology is the next challenge.

“There’s never less data, there’s always more. It’s about figuring out what to do with it,” OSCRE CEO Lisa Stanley said. “People who figure that  out sooner will be in a much better position to move forward.”

The key piece is an application layer, typically referred to as the application programming interface (API). Think of an API like a translator, allowing two applications to talk to each other. When information is sent to your phone from an app like Instagram, an API interprets the data, presenting it to you in a readable way as a comment, notification, messages, etc. Like a waiter, the API is facilitating what you want with what the kitchen is cooking, relaying your request, and bringing it back to you as a dish. The concept sounds simple, but in practice, it’s anything but. Building out APIs for the rapidly increasing number of devices in buildings requires exponentially increasing man-hours but they’re the key to unlocking real value.

“Just cause you to collect something doesn’t mean it has value. If you asked 10 people what usable space is in the building, you may get 10 different opinions,” Stanley explained. “When you’re looking at building and all the systems that reside in it, all of those things collectively, you have to have some way to transfer that data into that can be used.”

Altus Group recently partnered with Yardi to launch ARGUS Connector for Yardi Voyager, allowing clients to move data between the two solutions via API. The collaboration removes the need for up-front API integration development work and significantly accelerates fully integrated connectivity between platforms, allowing lease information and property data to work together to determine an asset’s real-time value. What would normally take a team months of manual data entry to accomplish can be done with a few clicks. When used at scale, the process rapidly aggregates asset information to reflect the real-time value of an entire portfolio whenever requested, as often as a manager would like. Integrating lease information and property is one combination in the never-ending need for more integration in smart buildings.

“If you want to understand the value of your asset today and where it will be, you need to be able to get all the data you have about your building and move it into a pool that helps you calculate the value. That’s where integrations make sense,” Dhinaker Dhandi, Vice President of Product Management at Altus Group said. “Take all existing data about revenue, expense, capital, lease pipeline. Using all that, you can calculate the value in real-time. That’s where integrations can be a huge benefit.”

As we discussed at length in our recent Metatrends article Seeing The Matrix: How buildings are helping managers see the signal through the data noise, data analytics is the future of the built world. The role of property and facility managers is shifting, interpreting data into actionable improvements unlocks the value of the data being extracted. Some of the biggest companies in the world deal in data. Social media companies have been able to become so so valuable because they have figured out how to leverage their vast data sets for pin-point marketing, creating ads so accurate and specific it’s creepy. Just as data has fundamentally changed marketing, it is in the process of transforming asset management. With data and integrations in smart buildings, data quality and transparency are improved, and the time to actionable insights is significantly reduced.

There are some organizations in this industry that are trying to streamline a standardized interface across different solutions so we all speak the same language,” Dhandi said. “OSCRE is trying to do that globally. There has been some success, but we also have to understand this industry is in the midst of change, everyone looks at assets differently.”

OSCRE is an international non-profit-focused promoting data standards and effective data governance through the entire real estate asset lifecycle. With board members from the world’s largest commercial real estate organization, OSCRE is itself a sort of API, working to integrate different views and goals in the world of commercial real estate into a workable model everyone can understand.

“If you’re going to implement emerging tech, you have to standardize that data,” OSCRE’s Stanley said.  “That’s the part that people miss. When you look at a blockchain, they only work if you have data consistency in the chain.”

Integrations aren’t just about protecting the value of an asset, they also unlock real value for occupants. Smart buildings loaded with sensors and IoT devices still struggle to have systems communicate and interact with each other because of the fragmented nature of the industry in its early stages. All these systems were never designed to speak to each other. Look at a simple visit to the restroom where COVID protocols mandate only two people can occupy a restroom at a time. Sensors privately count who enters and exit the restroom, screens outside each stall indicate which is occupied. An employee can check an app on their phone to see if the restroom is free and which stall to use. That’s four systems in play, looking at the sensor, the count, the screen, and the app, all linked together by an API translating and conveying that information to the user. It’s easy to say, but a series of events like the restroom situation is complicated to create on a technical level.

A lot of this is uncharted for organizations, it can be uncomfortable,” Stanley continued. “This is the evolution of a more digital approach to running an organization. The more discerning question is not how many bits of data you collect, but more importantly what do you do with that to make the best decisions?”

This is just the beginning. PropTech sensors and the IoT industry are still in their natal stages. Collecting the data is the first step. Arguably that’s the easy part. Understanding the data and leveraging it into actions that improve value, functionality, and tenant experience will be the hard part. It starts with getting data to speak the same language.