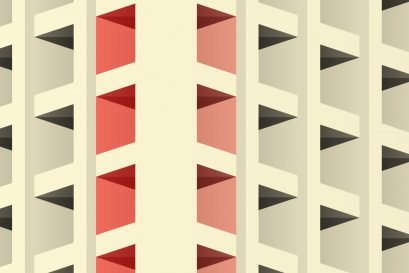 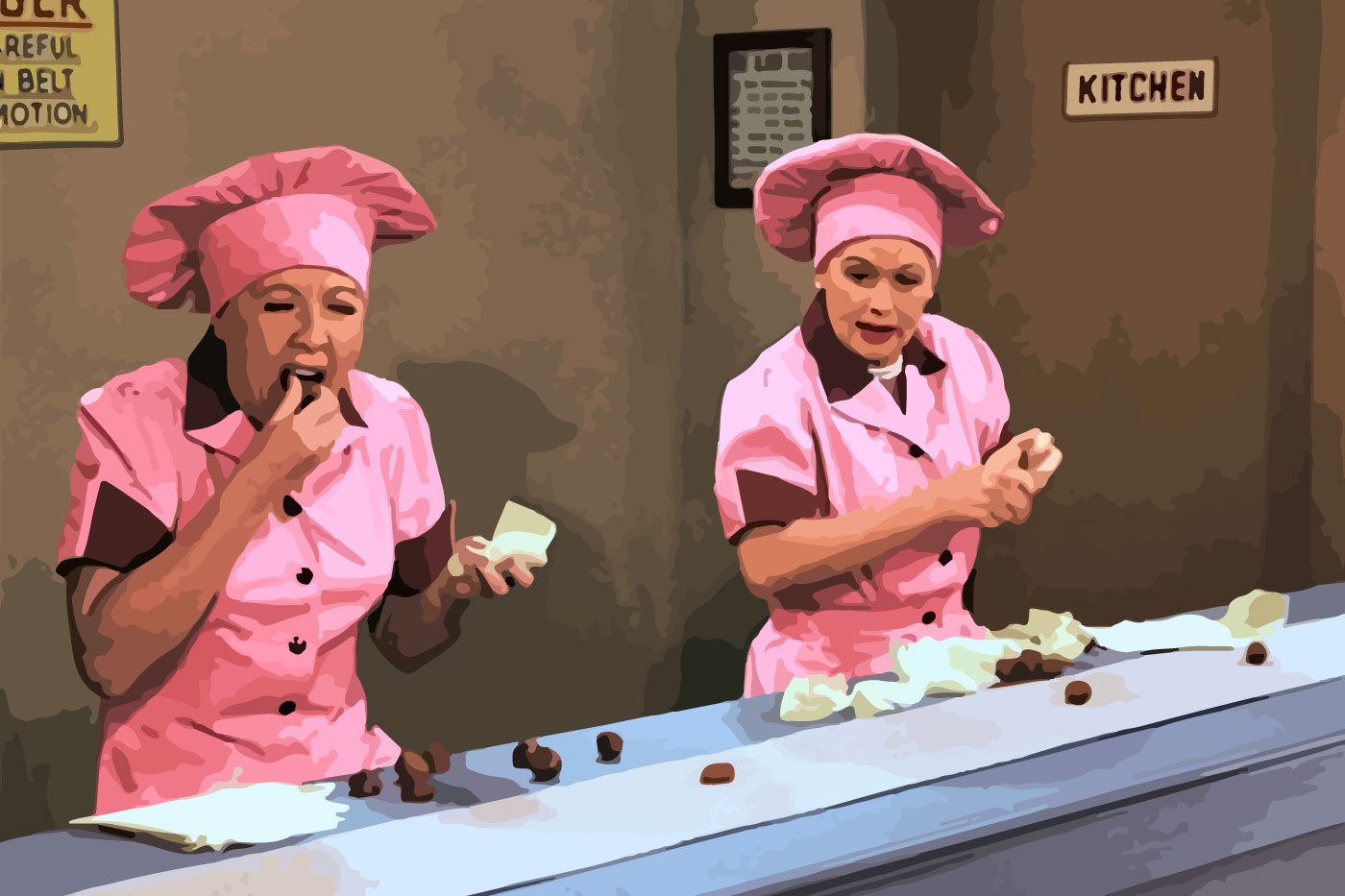 Last week the Bureau of Labor Statistics released its Productivity and Costs report for the third quarter of 2022. It revealed a drop in productivity in the first half of 2022, stating: “the 1.4-percent four-quarter decline is the first instance of three consecutive declines in this measure since 1982.”

The report also had what was maybe an even more impactful metric, “Real hourly compensation, which takes into account consumer prices, declined 1.7 percent in the third

quarter and declined 3.4 percent over the last four quarters—the largest four-quarter decline in the series, which began in the first quarter of 1948.”

Unsurprisingly the media latched onto this report, attributing this decline to the return to the office. Productivity was up when everyone was forced to work from home and dropped when they came back to the office. The only explanation is that the office is to blame, right? Well, not really. The first thing to keep in mind is that these numbers are just an estimate. The BLS uses surveys to try and understand what the entire population is up to. Plus, the way that the number is calculated just changed. “The new methodology uses all-employee hours data from the BLS Current Employment Statistics (CES) survey as the main source of data,” the report explains. “This is an improvement upon the prior methodology, which instead used the CES production and nonsupervisory employee hours data.”

So now they are looking at a larger set of data. “The CES survey is based on approximately 131,000 businesses and government agencies representing approximately 670,000 individual worksites throughout the United States.” But the bigger issue is that for non-hourly employees these numbers are self-reported. One of the biggest changes from the pandemic is that managers no longer have a very good understanding of how many hours their employees work and employees have every reason to overestimate their work time.

Even if these numbers are true and even if the return to work is one of the causes of this drop in productivity it still begs the question: “Is productivity the desired outcome of an office?” Sure, every business wants to produce more but what can be constituted as productivity can be hard to define. For much of the knowledge-based workforce, it is more about the quality of work produced, not the sheer amount. If most “heads down” work can be done at home there is little value to having people come to the office for it. What can’t be done at home are the in-person meetings and serendipitous conversations that can give birth to the next big innovation.

So much goes into helping a company outperform its competitors that it is almost impossible to fully understand the concept of productivity. If someone has a great idea while at lunch or in the shower can we say that those should be counted as work activities? Rather than trying to attach something as undefinable as productivity to an activity as vital as collaboration is next to impossible.

Maybe someday we will find ways to quantify less obvious metrics like creativity and innovation as a way to understand the impact of our workspaces. If we did it would not only reveal a lot about how we work but also how we function as a social species. But even if we do find a way to calculate other benefits of face-to-face collaboration, we will still likely be talking about productivity because I don’t see the BLS reporting on things like inventiveness or originality any time soon.

While I don’t think productivity is a great metric to understand the office, I do think that it can help countries see where they stand in respect to each other. Here is a great report of how the world breaks down, productivity-wise.

Many of you might remember the sudden implosion of the flex office operator Knotel. We took a look at what happened and what the future might hold for the company now that they are owned by Newmark.

The economic outlook has scared some developers away from starting new projects. (WSJ)

Owners of empty offices are having a hard time finding buyers. (CNBC)

In a departure from the traditional model, cities are finding success with community-owned developments. (Next City)