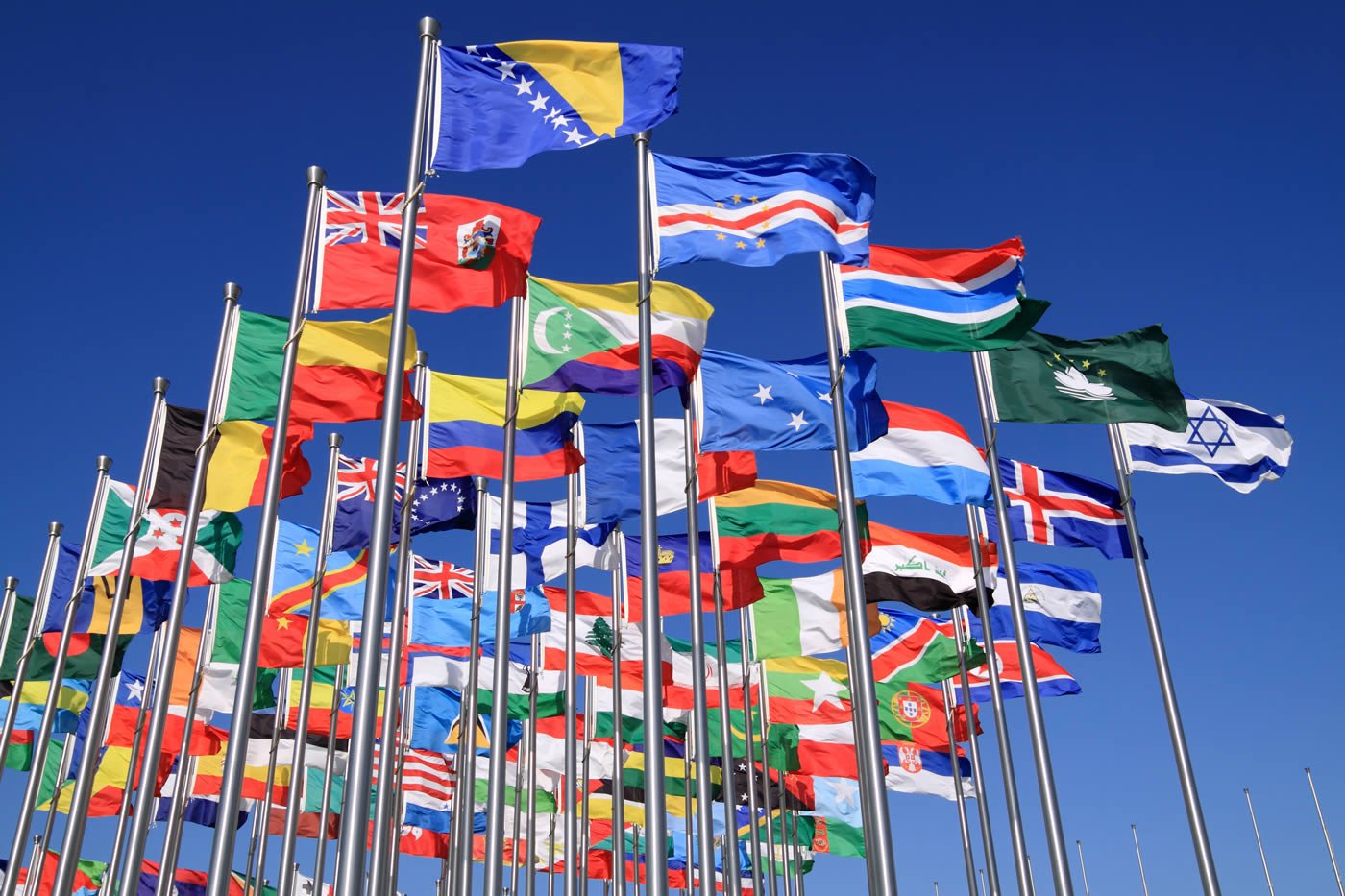 How Governments Are Creating Favorable Environments For Technological Advancement

What sets countries ahead of the curve of technological advancement apart from those that lag? Naturally, it’s a mix of many factors, from economic growth to access to education. But some of the consistently quoted ingredients for innovation are favorable legislation and future-forward public policies. Policymakers have the power to encourage or inhibit technological disruption at home. Let’s take a look at the nations that prefer to be a driving force for innovation instead of being passive observers.

How to attract tech talent to a small Baltic country

How does a small post-Soviet country like Estonia become one of the most digitally advanced countries in the world? The answer is: by taking bold actions and always staying at the forefront of innovation. One such unusual tactic was rolling out world’s first e-residency program back in 2014.

E-residency means that anyone, regardless of their country of residence and nationality, can apply online for a digital identity card. The application process is relatively straightforward and doesn’t take more than a few weeks. Once accepted, the applicants get online access to all of Estonia’s administrative services in English and can proceed to open a business in the Baltic country.

Among the nationalities that apply for the e-residency program most often are Estonia’s neighbors such as Russians and Finns, but also people who come from more remote nations like Japan or America. Why are all these people determined to base their company in Estonia? First of all, the country is part of the European Union. Founding a startup in the EU gives entrepreneurs access to the biggest single market in the world. Secondly, Estonia is at the forefront of digital governance. For those living in places where running a business is a bureaucratic nightmare, Estonia’s hassle-free and fully digital setup can be a big draw. Instead of dealing with paperwork and time-consuming visits to various governmental offices, entrepreneurs can solve most issues in a few clicks.

The scheme is so popular that the number of Estonia’s e-residents is growing faster than the number of babies being born there. The government already unveiled plans for e-residency 2.0, a new improved form of the program. If you’re wondering what’s in it for Estonia, the program brings in tax revenue as well as generating business for other Estonian companies. Even though not all e-residents pay taxes in Estonia, the country made approximately €10 million net income over the first four years of the e-residency scheme.

Dubbed the “crypto congressman” by Ethereum’s Vitalik Buterin, Jason Hsu is a legislator making sure that Taiwan stays ahead of the curve when it comes to blockchain. Hsu believes that the way we use blockchain right now isn’t what Satoshi Nakamoto intended it for. Instead of serving the people, the distributed ledger technology is all too often a means for the rich to get richer.

As Hsu explained in an interview, “There is so much technology disruption today that is impacting the way our daily lives operate, and the law should reflect that, and be updated accordingly.” Blockchain, for example, has an unexplored potential to improve public governance. Right now, Hsu is heavily involved in turning this potential into reality with 25 projects in different departments. Blockchain can be applied to combat fraud and corruption in areas such as monitoring political donation, keeping medical records, or issuing digital identities.

In addition to improving local services with blockchain, the Taiwanese legislator wants also to attract foreign entrepreneurs and investors. Taiwan has already introduced sandbox legislation in the finance sector to bring more fintech startups in. The combination of favorable legislation and Taiwan’s pool of skilled engineers is hoped to put the country on the map as an international blockchain hub.

Lithuania has long been cultivating a startup-friendly environment: taxes are low compared to other countries in Europe, you can set up a business in as little as three days and there’s a huge pool of skilled engineers based there. The country’s capital city, Vilnius, has been a thriving fintech hub and a keen adopter of smart city policies.

Now, Vilnius is getting in on the PropTech game. In 2018, the city introduced RealBox, a PropTech sandbox to help property startups test their concept and run pilot tests in real physical environments.

RealBox consists of over one hundred buildings totaling 2.5 million square meters. As the first PropTech sandbox environment of this scale, RealBox allows startups to get ready before entering the real estate market.

The sandbox isn’t the only initiative making Vilnius a PropTech hub. The city has also adopted an extremely open data policy. Municipal data is shared by default – unless it violates GDPR – and is made available to the public. Thanks to openly shared data, projects like the interactive 3D map of the city are made possible. Citizens and investors can view planned projects, ongoing projects, transport information and more at any time and with maximum transparency.

Singapore is the world’s leader in driving innovation at a national level with its Smart Nation initiative. Launched in 2014, the program wants to achieve “a world-class city with a Government that gives our citizens the best home possible and responds to their different and changing needs.” Smart Nation encompasses national projects across all vital sectors, such as e-finance, environmental protection and making Singapore a smart city.

Thanks to the organized effort between the government, businesses, and citizens, Singapore ranked 6th among the world’s top smart cities in a 2018 index by the IESE Business School in Barcelona. It also tops the list of cities that spend the most money on smart projects; Singapore is expected to invest US$1 billion just in 2019 alone. Some of the initiatives within the smart city framework include implementing legislation and infrastructure for autonomous vehicles, rolling out unified QR code payments and launching fiber-optic internet covering more than 85% of the country.

The strengths of Singapore’s Smart Nation program are the clearly defined goals and the two-way collaboration with businesses and researchers. As opposed to a strictly top-down initiative, the government is leaving room for individual excellence and valuable contribution from the citizens.

Takeaways for other countries

Taiwan, Lithuania, Singapore, and Estonia have one thing in common: they understand that the world is changing and we can choose to change with it or become irrelevant. Governing bodies in the digital age have the challenging role of keeping up with constant transformations⁠, something most legislators weren’t educated or trained for. But the tech-first nations quoted above show that it’s possible for policymakers to keep up with, and even stay ahead of, technological disruption. 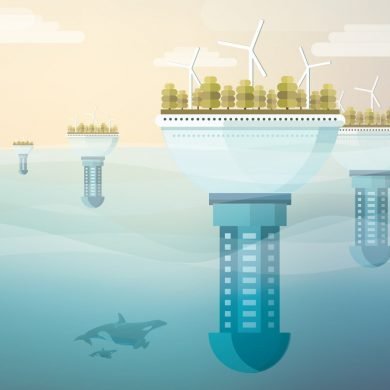