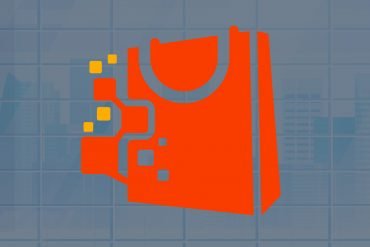 How Tech-Enabled Retail is Prepared for Emergencies 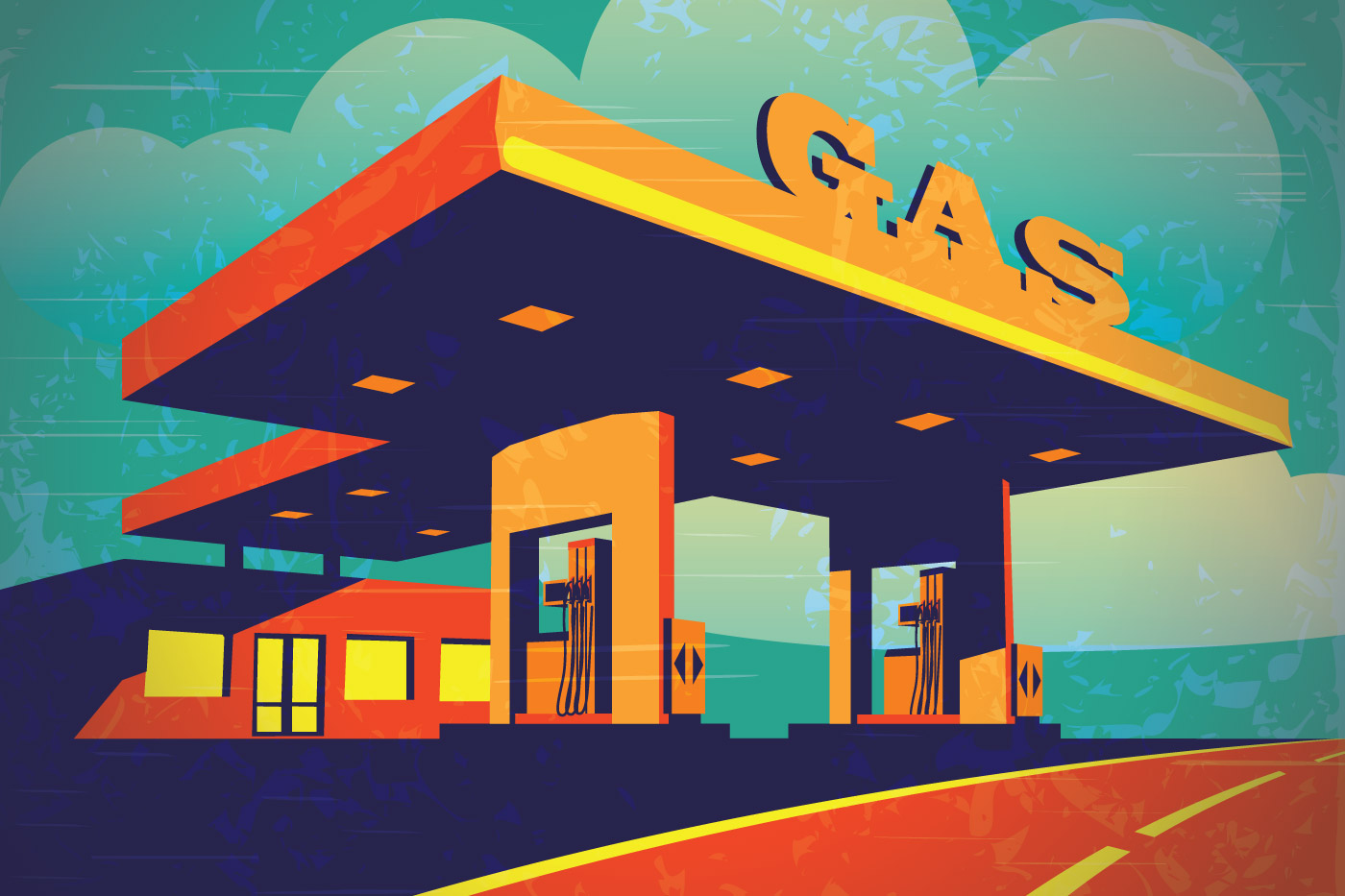 When Bertha Benz, a German automotive pioneer and inventor, took his two sons and drove 66 miles on August 5, 1888 to visit her mother it was registered as the world’s first long distance trip with an automobile. Besides showing the public the invention she had been working on with her husband, Karl Benz, she also wanted to test the first horseless vehicle on a long road trip.

With no fuel tank and less than 2 gallons of petrol in the motor, she had to find ligroin, the petroleum solvent needed for the car to run. At that time petroleum products were only available to pharmacists, so the pharmacy that she stopped on her way to buy fuel became the world’s first fuel station. For a long period of time pharmacies, convenience stores or blacksmith shops sold gasoline, in cans or bottles, as a side business.

But it wasn’t until the opening of a dedicated, full service gas station in Pittsburgh in 1913 when a new era of transportation and a new property type was born. As part of the American “road” culture, gas stations have been a mainstay in every city, town and map dot across the country. At its peak, there were about 115,000 gas stations in the U.S. That figure has dropped sharply over the last two decades. It will likely continue to shrink as electric vehicles rise in popularity.

This is yet another example of how real estate as we know it is going to change forever. Demand for different types of space comes and goes. Technology and changing consumer habits create new real estate asset classes while disrupting or transforming others at the same time.

Thanks to the digitalization of our lives, and accelerated by the COVID-19 pandemic, the major shifts that many of us have been predicting for years are coming to pass. Retail stores are becoming an extension of our online shopping habits and offices are becoming an extension of our digital collaboration tools. Gas stations are just another example of an asset class that has been, silently and gradually, disrupted. The emergence of companies that provide gasoline service on-demand in different regions of the world poses an existential threat to the existence of many gas station locations. This might be old news for those from the technology sector since the on-demand fuel companies were quite popular back in the mid-2010s. But at the time they didn’t catch on en masse and some players are not even in business today. Finally, we are now starting to see the idea of the end to the gas station start to catch on in the mainstream real estate industry agenda.

One might also argue there are enough reasons for gas stations to be seen as a dying. Poor customer experience, a boring, inconvenient task, and slim margins all point to the fragility of the business model. Most gas stations now have convenience stores on-site to be profitable so it’s a bit blurred which is the real anchor of the business.

Shortly referred to as the “Uber of Gasoline”, on demand fuel service companies run on a mobile application. Similar to any market or taxi application that works on-demand, the customer only needs to register and order gas through the app to have gasoline delivered by a small tanker directly to their parked car.

The startups in the space, each with a different business model, are predominantly located in the USA, but it isn’t exclusive to the home of the car culture; there is also a fast-growing fuel delivery company in Dubai. The biggest obstacle for these companies is consumer habits. It would be naive to expect consumers who have gone to the station to buy gasoline for 80 years to give up the habit immediately. However, the new generation of consumers who prefer convenience and time management and are accustomed to using “on-demand” services will accelerate this transformation.

These companies that digitize the petrol filling business service, not only take real estate out of the equation but also offer new business models. WeFuel offers an unlimited gasoline delivery package for a certain monthly price and has developed hardware that remotely monitors the gasoline amounts of its subscribers. (Note: WeFuel shut down their operations. I still wanted to include here to give a broader perspective of the possibilities.) Filld determines the prices of the gasoline by taking the average of the prices of the fixed stations in the region where the vehicle is located. Cafu added additional services such as car washing and oil change to its menu.

We should not forget two major trends that will bring even more radical changes in the mid-long term. One of them is that vehicles operating on fossil fuels will be banned from taking to the roads within 20 to 30 years—at the latest. The arrival of electric vehicles has already triggered the design of different business models for charging. Gridserve opens UK’s first all-electric car charging station, powered by renewable energy. Gated communities, residences, movie theaters, or shopping centers adding charging stations too. Also, companies that charge batteries on demand such as Restartev have started to appear. The other trend is the spread of autonomous vehicles. This is a development that alone will eliminate the necessity for almost any gas and charging stations that we are so used to see. Amazon announced that the Zoox autonomous vehicles, which it introduced last month, will serve for 16 hours on a single charge. The vehicles that can be ordered through the app will serve in 8-hour shifts during the day and night.

There have been a lot of discussions about the future of cities in regards to parking lots. But there has been very little talk about how we can repurpose gas stations, even though the disruption of gas stations will likely come much sooner. Gas station real estate subscribes to the “location, location, location” school of real estate thought, they occupy some of the most convenient real estate to reach by car. Surely some of them will be switched to electrical charging stations as the electric vehicle revolution accelerates. But even this future is not certain. Will battery technology allow them to be recharged quickly enough for a pit stop or will there be drive through battery exchange stations to speed up the “refueling” process. How this plays out will have enormous effects on the grocery and retail sold at these locations, arguably the most valuable part of the real estate.

Some of the locations will likely need to be repurposed entirely. More fleet vehicles, more home charging, and more home delivery means less need for conveniently located gas stations. Could they be repurposed into “dark” markets, used to fulfil last mile delivery? Or would they better serve as drive through restaurants? The pandemic has led to an amazing amount of investment in drive through infrastructure that will likely continue to pay dividends.

When Bertha Benz took that fateful trip on that summer day over a hundred and thirty years ago, she had no idea how others, following in her tire tracks, would change the very way that we organize ourselves in cities. The car has become a stage for our lives and so too has the gas station. It is almost unthinkable to live in a world without cars and those covered corner lots that fuel them. But, every era must come to an end. Right now, there is a Bertha Benz of the next era, moving about in a way that is even better than the horseless carriages of our ancestors—we just don’t know who she is yet.