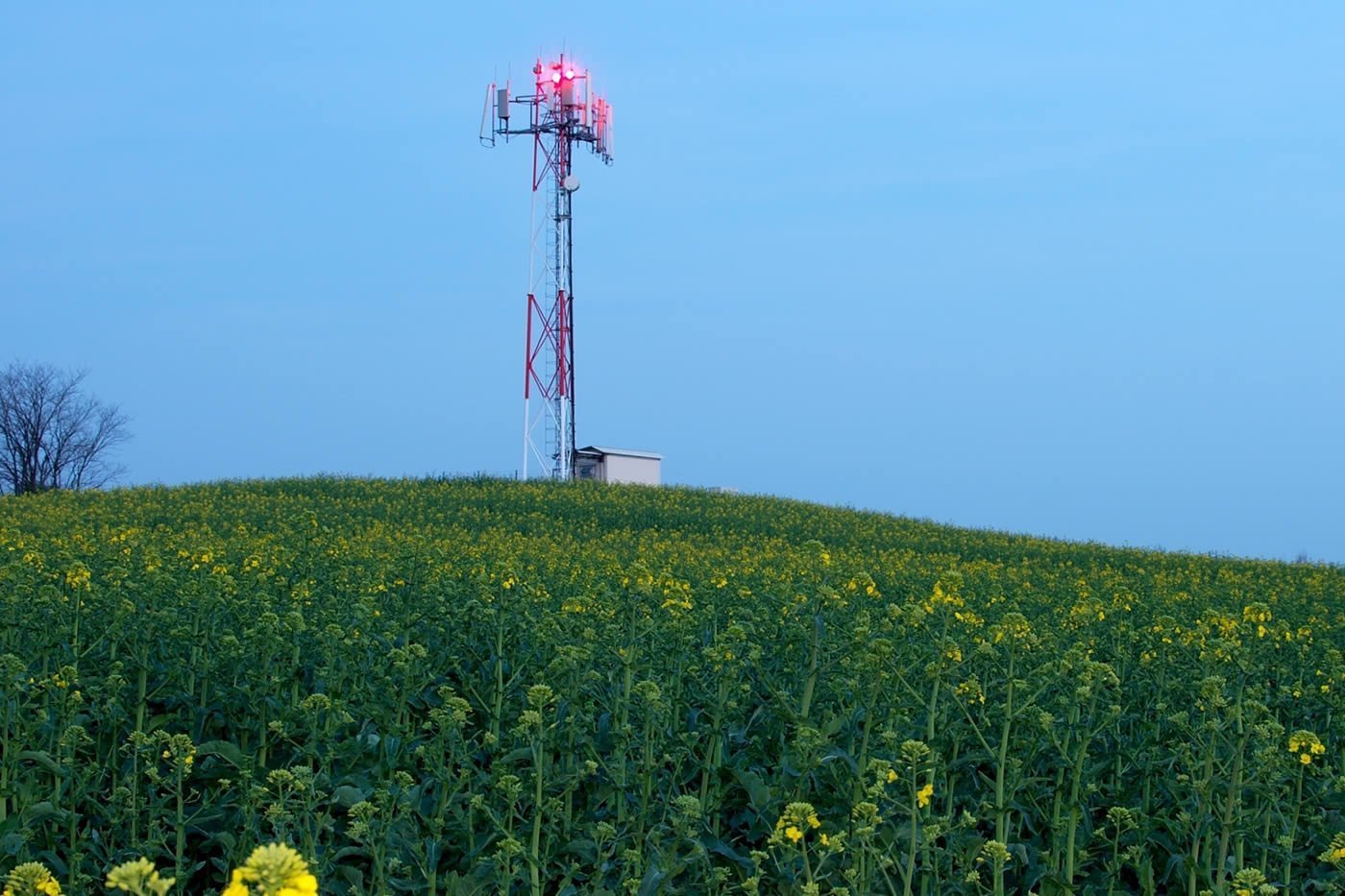 Out of the Fold: Rural Data Access in the 21st Century

American politics over the last half decade has largely been the story of urban-rural divides. With the nation’s most contentious elections seemingly coming down to different priorities between city and country dwellers, many of the most exigent issues affecting America’s rural citizens have been on display. Public health, education, and access to economic opportunity are all usual suspects but another important element is data connectivity, in many ways as important a contributor to rural feelings of disenfranchisement as anything else.

In New York state, for instance, around 12% of residents live outside urban areas. While this may not sound like a lot, it amounts to over two million people in that state alone. By and large, these people are not farmers as is stereotypically thought but rather workers in healthcare and education roles. Ensuring internet access for these people is a particularly exigent issue today, when the big ISPs are offering blazing fast gigabit connections for the residents of many major cities.

Rural data access is a challenge not missed by Shrihari Pandit, Founder and CEO of Stealth Communications, an Internet Service Provider (ISP). While Stealth is only active in the city of New York, Shrihari told us that plenty of their clients operate in those rural-type industries. “Clients include “traditional” businesses – dentists, lawyers, retail, and even a woodworking tools company,” Shrihari said.

According to a recent Pew Research Center study, a full 24% of rural adult Americans described high-speed internet access as a major problem. Dealing with internet connectivity issues exacerbates the full scope of other rural challenges, from finding a career to performing well once on the job. And while New York’s urban/rural divide makes for a telling case study, connectivity is an issue for rural Americans across the country. In Michigan, for instance, over 380,000 households are without a fixed broadband provider, almost all of which are in rural areas.

While connectivity has been increasing, America’s data appetite is only growing. Whether for communication, media consumption, or the more glitzy platforms like IoT and cloud-based computing we frequently cover, stable internet access is a growing issue, particularly in a time when many rural areas are trying to quell rampant population loss and brain drain.

There may be no silver bullet solution to the challenge of rural data access, but it is not a problem without a solution. Through a combination of targeted private investment and government incentives, America may be able to bring its rural population back into the data-enabled fold. According to Shrihari, “Lower densities and greater distances make the economics of connecting them very challenging, so it will probably require an all-of-the-above approach: subsidies, fixed-point wireless (WISPs), and municipal fiber deployments.” With another election on the horizon and the disparities between urban and rural population centers sure to be in the spotlight again, there’s no better time to start acting than now.