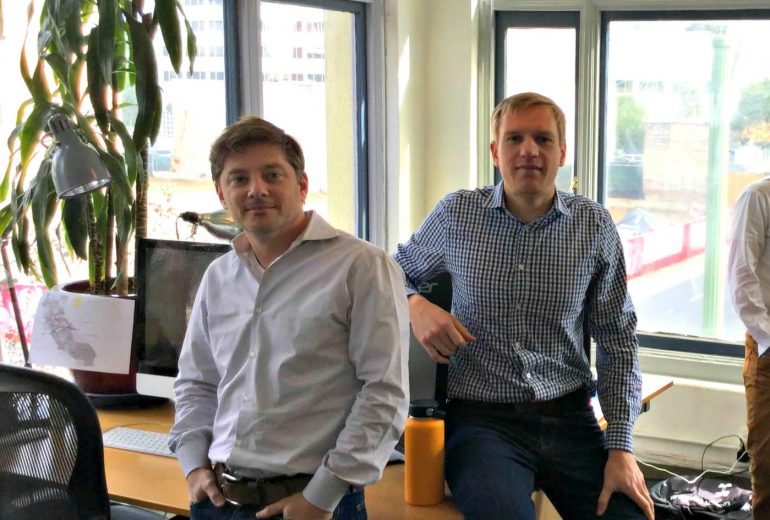 This is an article about politics, but, don’t worry, it is not political. I know how much of your attention is getting consumed by political debate these days and I wouldn’t want assault you with yet another author’s opinion on current affairs. Plus, I doubt I could change your mind even if I tried.

No, this piece is about the link between politics and property.

Every piece of land, and therefore everyone that transacts with it, has been influenced in some way by politics. I would argue that no other asset class is affected by government more than real estate. Property values can skyrocket or plummet by even the slightest municipal government action. Your land is only worth what a local government will let you do with it.

Technology has allowed the real estate industry to connect with each other and consumers better than ever. We all have access to more information about parcels than ever before. But, we still lack a connection with some of the most important decision makers, the officials that act as the final say for any development. I talked to Ian Ross, cofounder of OppSites, an online economic development marketplace, about this. He recognized that the relationship between government and real estate is more nuanced than what can be found in data. “Governments not only control zoning but, more importantly, they control the approval process.” His company created a platform for city leaders to showcase development opportunities in order to attract real estate professionals to their communities. This can hopefully help bridge the significant gap between city officials and private sector developers. These two vastly different sectors rely on each other, but often don’t have a common lexicon or basic understandings of the other’s decision making process.

Ian knows this first hand. In 1999, he began working as a consultant to cities on revitalization efforts. For seven years his day-to-day included working with communities to help them create a vision for growth, build political support for that vision, and then write the policies and regulations alongside city officials. “We wrote policies and financing strategies and produced plan after plan after plan in the hopes that the private sector would show up and participate.”

He starting feeling like a number of potential projects, while well intentioned, were not being realized due to the gap of information between the policy makers and the business and real estate professionals who could act on that information. So, he branched out on his own in 2007 and opened an urban design firm and spent the next few years using his unique background to help over 15 California cities bridge the gap between urban plan and urban reality.

And, believe me, his background is unique. I asked him because I have always wondered how one gets into urban design, being an overly opinionated armchair urban designer myself. Ian got his undergraduate degree from the University of Rochester in upstate New York studying three vastly different, but interconnected disciplines: philosophy, comparative religion, and economics. “From my standpoint they were all ways to understand belief systems and examine why people do what they do.”

It gets even more eclectic from there. After some time in California, Ian returned to the East Coast and got his masters degree in Landscape Architecture from Cornell University. I will admit that when I first heard this I couldn’t help but think of him trimming hedges to look like zoo animals, but his reason why made me immediately understand the ignorance of my conclusion. “I liked landscape architecture for its scale,” he said, “the architects were focused on little details like the chamford of a door and the city planners were only looking at statistics and policies. I wanted to make great places.”

The architects were focused on little details like the chamford of a door and the city planners were only looking at statistics and policies. I wanted to make great places.

I connected with Ian over this. Places instill emotions as much as the finest of art. I have always loved dramatic or inviting space where, like art, long after experiencing it many of the details blur, but the emotion it imparts remains as sharp in my memory as the day I felt it.

But, unlike art, where a sole artist can impose his every desire on his work, building places is collaborative. Collaborations have to happen between the designers, officials responsible for transforming cities and the business interests that will foot the bill to make the transformation happen.

The idea of OppSites, a single marketplace that connects economic development leaders with real estate developers, investors, and brokers, came to Ian in a true “Ah-ha” moment in 2014. He had just finished a meeting at city hall in Alameda, California after finalized a two year planning process for rezoning a commercial corridor (Park Street, for those of you familiar with the Bay Area’s “East Bay”). When Ian arrived, he found much of the 1958 zoning still in place, allowing for auto servicing and car dealerships, and permitted only one story commercial buildings while requiring large off-street parking requirements. Not exactly the kind of area that makes for a great urban space.

“We worked with the city and changed the regulations to allow for mixed-use buildings with retail on the ground floor and up to four more stories of housing,” he explained. “On my way home I rode past one of the more disinvested properties with a struggling repair shop and remember noticing that the owners were operating as nothing had changed, then it hit me…holy shit, nobody knows.”

Most cities that Ian worked with would sink all of their effort into the planning process, but once the plan was approved they had few resources beyond doing localized outreach like hosting a broker breakfast. “The real estate guys that would show up at these breakfasts would be the same folks that we saw at our meetings, and most of them were leasing brokers, with limited developer connections.”

Ian’s time dealing with the inner workings of city governance, and witnessing the project delivery process had given him insight into its inefficiency, which he saw as an opportunity, “The inefficiency was clear – to unlock development potential, cities needed a way to share information about their development priorities as widely as possible.”

The inefficiency was clear – to unlock development potential, cities needed a way to share information about their development priorities as widely as possible.

In mid 2014, Ian met Tomas Janusas, a UC Berkeley graduate who had been working in commercial real estate in Los Angeles. From his time in LA, Tomas recognized that to find the best development opportunities required an understanding of what the city would ultimately permit. “From our very first conversation over coffee in downtown Oakland,” Ian said, “it was clear that Tomas and I had come to a similar understanding about the inefficiencies in our industry. The government and real estate sectors were completely siloed.”

Why True Tenant Experience Technology Starts Before the Ribbon-Cutting

In late September of that year, the two released the first version of OppSites. In 2015 the team expanded the original platform to include analytics and instant messaging and created both a free and PRO version for local governments, economic development organizations and the real estate community. As of March 1st 2017 more than 600 cities and economic development organizations across the country are using OppSites to showcase sites where real estate development projects are wanted. Investors, brokers, and developers can use the platform to find opportunities, connect with city leaders, and receive notifications about future development sites. OppSites basic membership is free – cities and EDOs can post sites, and real estate professionals can find sites, follow cities, and connect with local leaders. OppSites offers a PRO membership to listing organizations so they know who is interested in their community. Later this year OppSites will roll out the paid version for real estate professionals which will provide them a daily or weekly ‘feed’ of development opportunities that match their preferences. The team has also been developing machine learning algorithms to help point developers to sites that might be a good fit for them based on their search habits, much like Amazon does for consumer goods. They also hope to be able to provide valuable data about the direction and characteristics of urban development. Ian pointed out that the data that their platform creates is unique in that it reveals trends in real estate development preferences for region and development type.

Despite its size, complexity, and overall societal importance, the development and redevelopment segment of the real estate industry remains painfully inefficient, disaggregated, and underserved. Unlike acquisition and disposition of for- lease and for-sale assets, the development process is discretionary and outcomes are subject to local priorities. While the proliferation of online solutions such as CoStar, LoopNet, Xceligent, and Real Capital Analytics have served the for-lease and for-sale segments by aggregating existing property data, active listings, and market analytics, no such offerings exist for the dissemination of highly valuable information about viable development-ready assets.

OppSites raised a seed round in 2014 and has secured $1M of their Post Seed round. The team is currently in talks to add an additional $1M to this round due to additional interest from strategic value-add investors.

The more I thought about the implications of this communication channel the more I started to think this was a little glimpse of how tech could possibly change the nature of civic engagement. Sure, OppSites caters to economic development and real estate professionals, but the idea of open, easy communication between the public and private sectors could be the beginning of democracy 2.0 and development 2.0. If we had a better mechanism for a feedback loop to the policy makers that affect our lives, a more complete (and hopefully less angry) relationship would exist between governors and the governed. Or…maybe not. 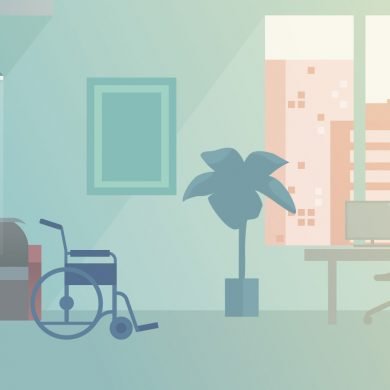