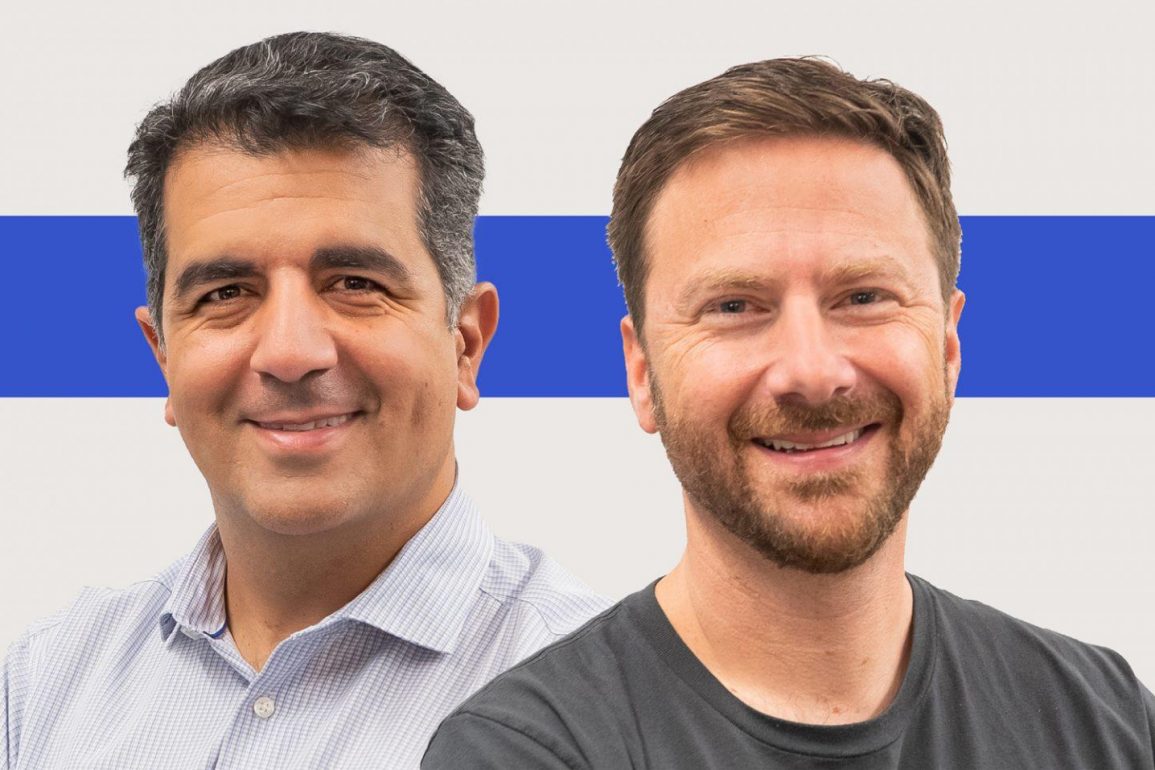 The Series C was led by Greycroft, with participation from Okta Ventures, LPC Ventures and Allegion Sentre, the company said. The round brings Openpath’s total funding to $63 million.

Founded in 2016, the Los Angeles-based startup bills itself as an alternative to key card systems and lets employees tap their phone on a reader to unlock office doors. In May, Openpath rolled out a contactless option, allowing users to unlock doors by waving their phones. The tool also gives building managers the ability to lock or unlock any door in an emergency from a mobile device.

In a statement, CEO Alex Kazerani said Covid-19 “validated” the need for technology to make offices, schools and other buildings more secure. The company plans to use the fresh capital to expand its client base, and accelerate engineering, hardware and software development.

Kazerani and co-founder James Segil started Openpath four years ago after selling a previous startup, a content delivery network called Edgecast, to Verizon for $350 million. While working at Verizon, Kazerani and Segil were overwhelmed with the number of key cards they had to use.

They put their own money into Openpath’s $7 million seed round in 2018, and last year the startup closed a $20 million Series A. Openpath’s clients include Hines and Lincoln Property Group, and the firm claims its technology unlocks more than 5 million doors each month.

In addition to keyless access, Openpath’s cloud-based system has other features for the post-pandemic workplace: The system can be used in elevators, to avoid multiple people jabbing at buttons. It can also monitor the number of people entering a space, and it can be integrated with temperate screening tools. 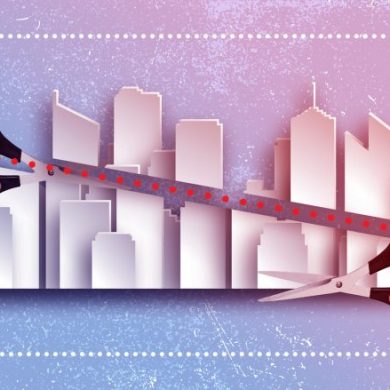