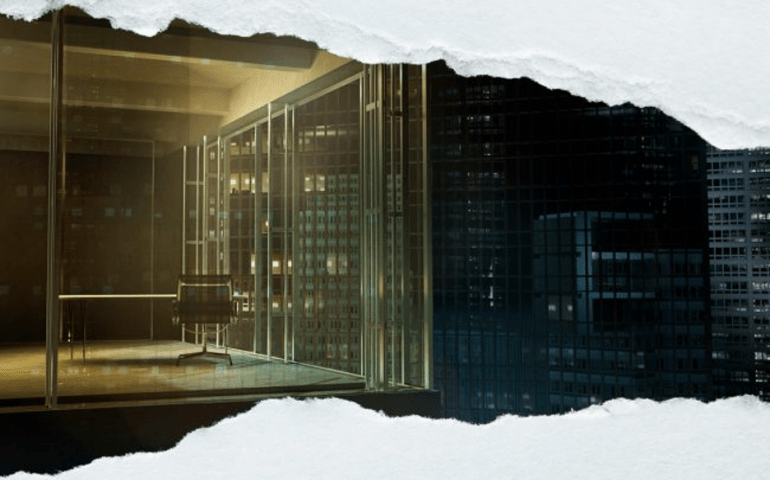 Offices Remain Empty, and Big Cities Are Feeling the Crunch

Companies’ hopes of bringing workers back to offices have been dashed as confirmed Covid-19 cases spike throughout the U.S.

About 25 percent of employees had returned to work as of Nov. 18, the Wall Street Journal reported, citing data from Kastle Systems, a security firm that monitors access-card swipes in 10 major U.S. cities.

While that’s up from the low point in April of less than 15 percent, it represents a slight dip from the high point of 27 percent in mid-October. Occupancy rose slightly in the summer and fall.

The lack of workers coming into the office has had a domino effect on real estate in big cities.

New York and San Francisco’s office markets have seen the biggest impact from the coronavirus due in part to their reliance on public transportation and embrace of working from home. The office return rate in the New York City region is 15.9 percent, according to the Journal.

Meanwhile in the Dallas-Fort Worth region, 40.3 percent of workers returned to the office. Texas is much less reliant on public transportation and has been more reluctant to shut down businesses. 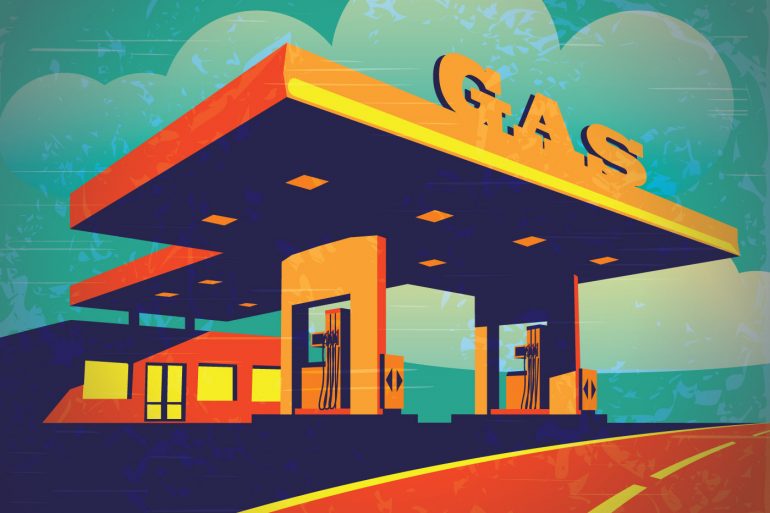 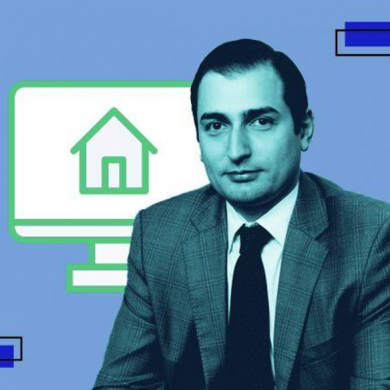