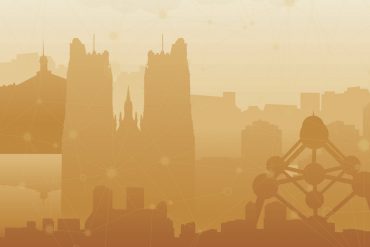 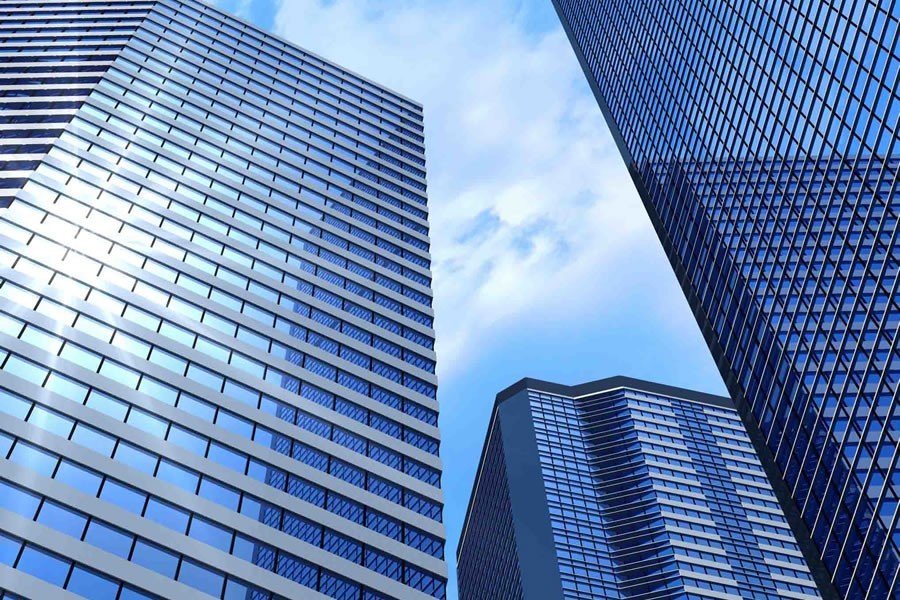 The MIPIM PropTech Summit will be the first conference in North America to be part of the renowned MIPIM series of events, which includes MIPIM UK, MIPIM Asia Summit, MIPIM Japan, MAPIC, and the MIPIM flagship event in Cannes, France, a 4-day exhibition, conference and networking event with more than 21,000 international attendees. It will also be the first of the MIPIM series to focus exclusively on the future of the real estate market, with a heavy emphasis on the impact of technology.

The MIPIM PropTech Summit will feature the first ever North America stop in the Global Start-up Competition Series, which provides start-ups with an opportunity to meet relevant investors, developers, financial companies, media, analysts and other key influencers as the real estate tech industry continues to gain momentum. The winner of the competition will compete against start-ups from stops in London and Hong Kong and will qualify for the final competition at Reed Midem’s MIPIM event, in Cannes, France.

“Recognizing that real estate has reached the tipping point in the rapidly growing importance of PropTech, Reed Midem sees New York City as the epicenter of this movement and the clear choice to host our North America MIPIM PropTech Summit,” said Filippo Rean, head of the Real Estate Division for Reed Midem.

The 5 Best Commercial Real Estate Investment Opportunities Amid the Pandemic

MetaProp NYC Co-founder and Managing Director Aaron Block said, “Congratulations to our real estate tech community partners for their tireless work in securing the first North America event of the famed MIPIM series for New York City. Bringing this prestigious global event to New York City speaks to the quality of RETech innovation, the strength of our community and the continued leadership role New York City will play as this sector grows and comes closer together globally.”

NYC Real Estate Tech Week 2016 will be held from September 26 through October 7, 2016, showcasing a combination of public and invitation-only events that will feature industry investors and executives from the residential and commercial real estate communities, as well as many local technology start-ups whose representatives will serve as speakers and panelists. A full list of NYC Real Estate Tech Week 2016 events and speakers is available at www.realestatetechweek.nyc.