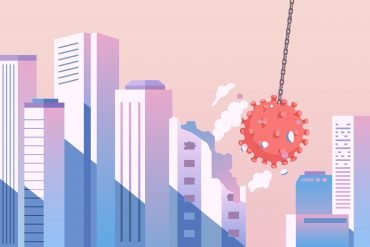 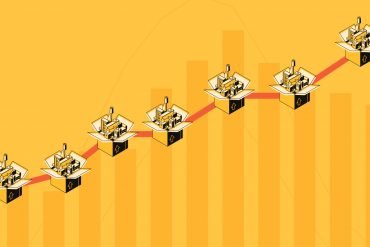 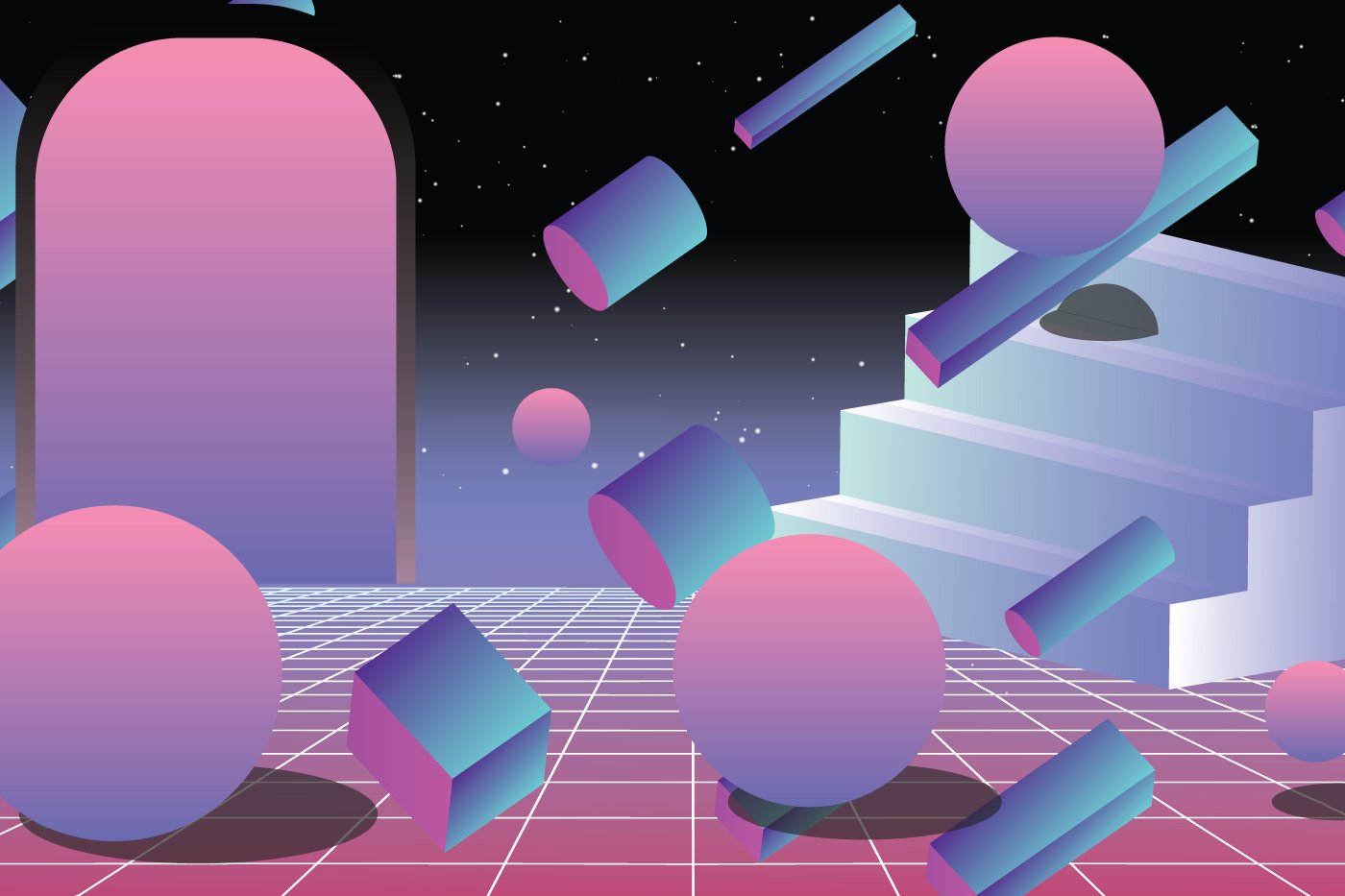 For commercial real estate brokers, working from home means spending hours touring space virtually. The once-nascent technology has exploded in popularity as brokers struggle to view listings for the few deals getting done during a global pandemic. What they’ve found is that not all virtual tours are created equal. The term ‘virtual tour’ has become a catch-all, understanding the difference can help owners, brokers, and tenant reps alike.

The pandemic has been a game changer for companies offering virtual touring technology. Prior to 2020, Zillow, Redfin, and Matterport were navigating choppy waters. At the start of the pandemic, Redfin and Matterport were laying off employees. Meanwhile, other virtual tour providers have been hiring just to keep pace with growing demand. “Our sales are up 15 times year-over-year, we’re working hard to take it all on,” Bryan Colin, CEO of virtual tour technology VirtualAPT said. ”We’re growing our team as fast as possible.” See VirtualAPT’s demo video here.

It isn’t just humans that are being recruited to expand virtual tours. Colin’s platform uses autonomous robots to capture 4K videos. “Using robots means no one has to enter the space, preventing any possibility of contamination,” he explained. For commercial properties like senior living communities or long-term healthcare facilities, using robots to film tours can help to reduce traffic from in-person showings but also protects vulnerable residents from contact with filming crews.

In the residential market, virtual tours are churning transaction numbers, facilitating the demand, and propping up the housing market amid a nationwide recession. Counter to the rest of the economy, the housing market is booming and home prices are rising rapidly as realtors find clients eager for virtual tours. Commercial real estate has not been so lucky. Transaction volumes are down and tenants looking to move or expand are fewer and further between. Not being considered by the few tenants looking because your asset does not offer virtual tours is a risk landlords cannot afford to take in such a lean market. “When it’s a soft market, everyone needs to compete for eyeballs,” Colin said. “But there’s substantial differences between the quality and effectiveness of each option.”

At the low end are interactive floor plans tours that combine still photography with an overview of the floorplan, allowing viewers an overall feel for the layout of the property. Video tours filmed via smartphone or digital camera gives a static perspective moving from room to room to experience the space, but image quality can fluctuate drastically depending on what type of filming equipment is used. At the high end, 360 degree tours use special technology that can piece together still photography or videos to create a 3D rendering of the space for the viewer to move freely around.

The right type of virtual tour depends largely on the property you’re highlighting. For smaller, residential assets like apartments or micro offices, a simple interactive floor plan tour may suffice. Medium-sized office spaces can use available virtual touring technology like Matterport to create their own virtual tours. For large properties such as offices or multifamily, VirtualAPT leverages robots using LiDAR and sensors to quickly map the space in a way that cell phones are not capable of, providing smooth moving images and video. For building owners and operators concerned about COVID-19 exposure, these robotic helpers get the job done with the least amount of risk.

“I think virtual tours are a great tool and something that will stick around. They help eliminate some options,” NAI Partners Senior Associate Joe Bright said. As a tenant rep on the ground in Houston, Bright has spent dozens of hours touring virtually for client surveys. Bright said a typical client survey before the pandemic presented ten to fifteen options, scheduling on-site tours for five or six of the options. Now, with virtual tours, clients are only touring three or fewer buildings in-person. The rest are being knocked out of contention by virtual tours. These days, without a virtual tour, it’s hard to get potential tenants through the door.

Virtual tours are not a broker replacement. Leasing commercial space will never be a Do-It-Yourself experience. Virtual tours are a tool for brokers to expand their reach and waste less time. Only the highest quality virtual tours can allow a transaction to happen strictly digitally. The growth of Virtual/Alternate Reality technology has been explosive. Before the pandemic, Deloitte experts predicted the combined AR/VR market would reach nearly $100 billion by 2023. The pandemic has likely sped up that timeline. From assisting with visualizing build-outs to building entirely virtual storefronts, the possibilities of the technology exceed touring.

“Once people see the value of virtual tours, they’re something that becomes part of the standard,” Colin said. “When you think about all the value created for stakeholders, they’re not going back. People realize it’s a better way. The pandemic accelerated the adoption of virtual touring technology.” 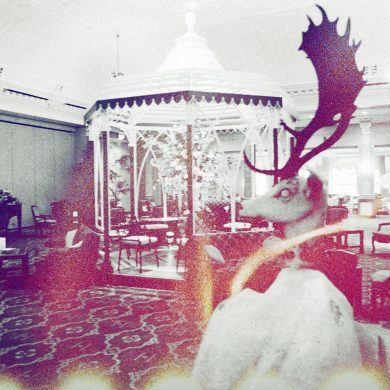