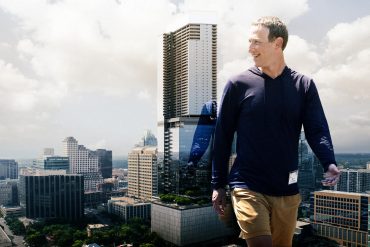 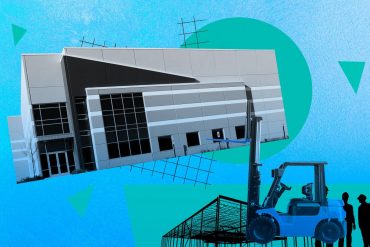 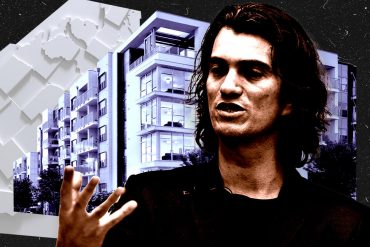 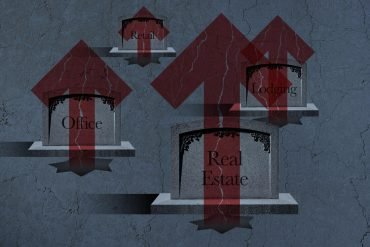 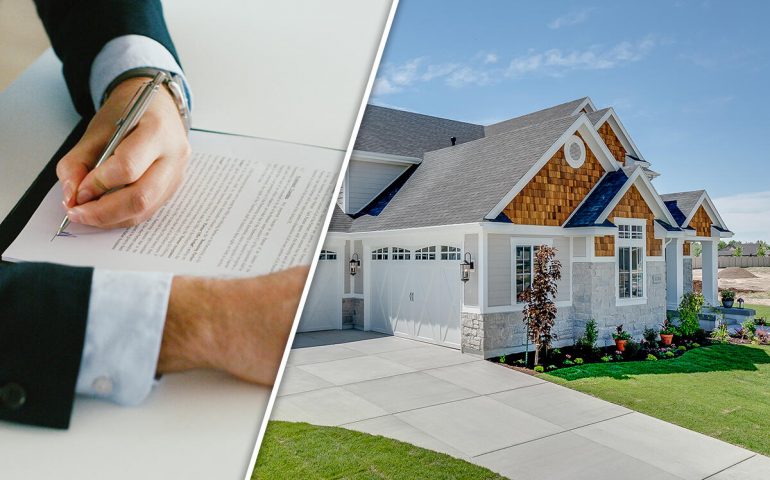 Tension is brewing between the Real Estate Board of New York and vendors over changes to its data licensing agreement — a dispute that could threaten brokerages’ access to its Residential Listing Service.

Some vendors are pushing back against a new licensing agreement that may determine whether brokerages will continue to have access to the syndicated service through their listing management providers, or LMPs.

LMPs are vendors that act as middlemen on the backend, transporting listings from brokerages to the RLS. Examples include RealPlus, On-Line Residential, RealtyMX, Perchwell, BrokersNYC and RESoft.

According to documents exclusively seen by The Real Deal, the new agreement calls for LMPs to pay data licensing fees, take on additional roles to protect the RLS from third parties and resolve RLS technical issues in exchange for RLS access.

The agreement could cost vendors thousands of dollars. And given that REBNY can kick them to the curb at any time, some are worried about what it could mean for their clients’ listings in the future.

While either party could end the agreement should the other side breach the contract, REBNY can terminate it at any time, without cause, so long as it gives the vendors a 30-day heads up, the agreement reads. Upon termination, vendors would be compelled to return RLS data to REBNY and rid themselves of any RLS data they had at the time of the agreement.

“The current REBNY proposal imposes substantial reporting obligations on vendors and marketplaces, shifting significant risks onto all of the technology partners in their ecosystem,” wrote Lee Lin, founder and CEO of RealtyHop and RentHop, consumer-facing listing sites which partner with REBNY’s RLS.

Business on the backend

Buyers or renters seeking a new home can log onto portals like Zillow’s StreetEasy or brokerage’s websites to view thousands of listings, regardless whether they belong to that firm or not. It’s why someone can log onto Compass.com, for example, and see listings courtesy of Corcoran or Douglas Elliman.

REBNY launched RLS syndication back in 2017, partly in response to new fees and ad features on StreetEasy, which had gained a dominant position in the absence of a centralized citywide listings service. REBNY’s RLS lets brokers choose which websites they want their listings syndicated to. (The Real Deal has a property listings portal that partners with the REBNY to provide free property listings to brokers.)

Several players work to get that listing data from one place to another. Brokerages send their data to LMPs, who then send it to REBNY’s RLS. LMPs then pay a nominal fee of roughly $4,000 to distribute that data back to their brokerage clients, a REBNY representative said. From there, brokerages can access a portal and choose which of several RLS-approved consumer-facing sites they want to opt in to.

The data itself isn’t perfect, and REBNY has taken steps to curb inaccurate and unlawful data in the syndication service. It has yet to have one solid consumer-facing site of its own, though there were previously talks of a deal with Homesnap that would have had one up and running earlier this year.

“The brokerage community has foolishly supported StreetEasy to a point where this might not ever change. I don’t know if anybody can do anything with data to supplant StreetEasy,” said William Sherman, president of the brokerage ShermanNYC. “At the end of the day, StreetEasy generates leads and money. All these other portals have yet to drive significant leads for anybody.”

Under these circumstances, REBNY has prioritized the backend. In June, it announced that consumer-facing sites would have to pay $3,000 a year for its syndicated listing feed to offset the building and maintenance costs that come with running the RLS. Weeks later, it announced a partnership with CoreLogic’s Trestle, which aids in the transference of data between the RLS and the LMPs.

Last month, REBNY informed residential brokers of additional backend changes. On top of the implementation of Trestle, it is migrating to a new data transport system called Real Estate Standards Organization — or RESO — Web API from its previous system, Real Estate Transaction Standard, or RETS, which dates back to 1999.

“These operational upgrades will modernize and streamline the RLS in line with the many other listings services nationwide that are already beginning to move in this direction,” wrote Ninve James, senior vice president of REBNY’s RLS.

The original plan was to have all vendors transition to RESO by Sept. 30, but the deadline was extended to Nov. 15 to allow them more time. Since vendors must sign the updated data licensing agreement before migrating, the extension also allows for more time for discussion, should they want to address any concerns with REBNY.

Such an update is standard protocol, a REBNY representative said, and initial changes were met with positive reactions from RLS-member sites and vendors a year ago. REBNY is not concerned about vendors not signing the agreement in due time, adding that if they don’t comply, their brokerage clients would suffer, a representative said.

The data licensing fee that all LMPs must pay costs $3,960 a year, but additional costs could amount to much more than that.

An Internet Data Exchange, or IDX, licensing fee and a Virtual Online Website, or VOW, data licensing fee would each cost vendors that use those services an additional $2,500 annually. Vendors will also be charged a fee of $3,060 per year to use CoreLogic’s Trestle service.

Part of keeping those listings safe, as stated in the agreement, means regular security testing and audits incurred by REBNY, including a $500 IDX annual audit fee and a $2,500 VOW annual audit fee.

“As far as I know, we are one of the largest RLS marketplaces, and our team of 15 needs to spend resources to keep up with the annual changes,” RealtyHop’s Lin said. “I imagine smaller sites and vendors have a much harder time.”

The fact that the trade organization can expel vendors at any time has some of them hesitant to sign, saying that the agreement would put their clients at risk. Without these vendors, though, the brokerages and the RLS would have nothing, and the damage to the industry would be “devastating,” a source familiar with the matter said.

If the agreement isn’t signed by the time everyone migrates to the new system on Nov. 15, brokerages will be at risk of losing access to other firms’ listings, as well as their ability to update the RLS with their own listings.

When asked what this could mean for their business, Compass, Corcoran, Brown Harris Stevens and Warburg Realty each declined to comment. Douglas Elliman did not immediately respond to a request for comment.

One former LMP that confirmed they will no longer participate is the lead management firm Funnel, previously known as Nestio. But that company’s growth has been driven by multifamily property managers and its broker business has shrunk significantly over the years.

Switching over to the new RESO platform would have required the company to totally rebuild its integration with the RLS, according to Funnel CEO Tyler Christiansen, something that just didn’t seem worth it.

“The recent technical changes which the RLS has made would have required significant development work for Funnel,” Christiansen wrote. “Therefore we made the difficult decision to no longer be an RLS listing service provider.”

Brokerages that worked with Funnel were immediately notified of its decision and have the option to change providers.

Lin said that he’s sent REBNY feedback regarding the agreement and is awaiting a response. It’s no surprise that the agreement has received pushback, he said, calling it a “drastic departure from the prior year contracts.”

Still, he said his company is supportive of the RLS in its effort to support smaller brokerage firms in getting exposure for their listings. When it comes to the $3,000 fee his company had to pay, he said he doesn’t mind it as long as the platform undergoes improvements.

“In short, yes, some of the changes are annoying, but perhaps they are necessary,” wrote Lin.

Not all listing sites agree. In an email to agents last week, Phil Horigan, founder of New York short-term rental marketplace Leasebreak, announced that the site will no longer take the REBNY RLS feed, effective immediately. It was one of the first three websites to take the feed.

“We felt we could no longer take the RLS feed once REBNY made the surprising decision to start charging websites to show your listings,” Horigan wrote in the email.

Horigan added that while he believes REBNY wants the best for its agents, he disagrees with the decision to start charging websites like his, which send agents tens of thousands of free leads each year.

Agents can instead post their exclusive listings to Leasebreak for free, either manually or automatically in some cases. Leasebreak will also send 50,000 free leads to agents annually.

“Agents need every advantage they can get in a world where StreetEasy and Zillow have monopoly power and are clearly not afraid to use it,” Horigan said.