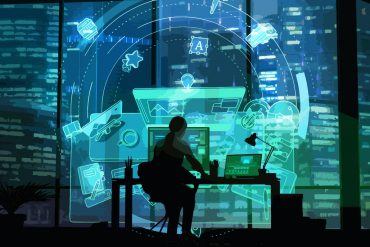 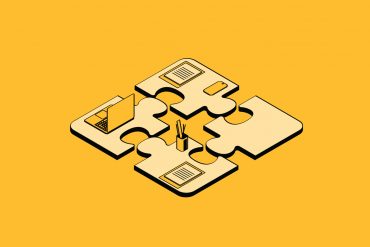 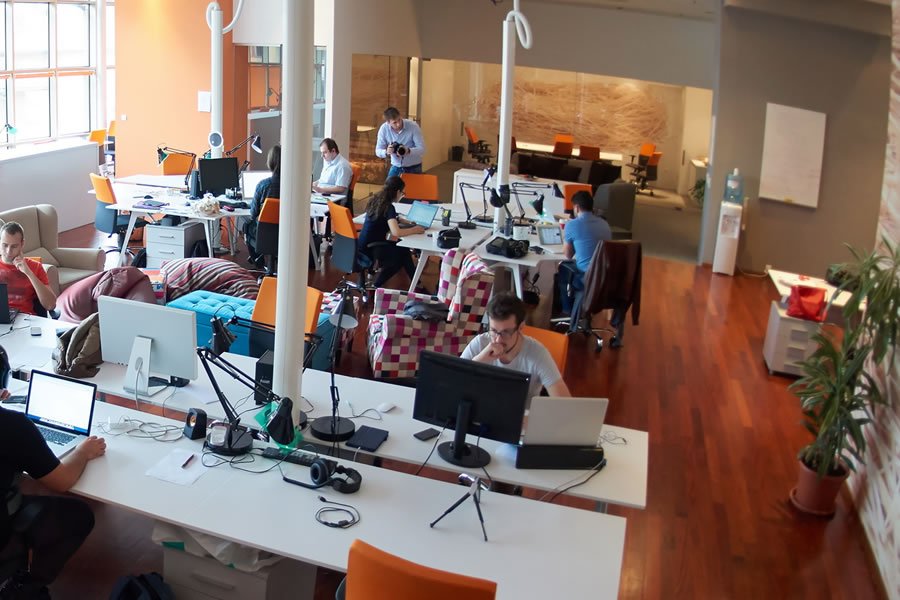 A new short-term leasing startup, Swivel, has just announced the close of a $4.75M seed roundto expand past their home turf of Austin. The company lets its clients do everything from finding space to designing the layout and concept online. They use a 3D visualization tool and make the aesthetic decision easier by having occupants choose from works like “Viceland,” Mod Squad” or “Barnyard Chic.”

As usual, we had a lot of questions that didn’t get answered from the press release, so we contacted them and were able to get some more info from their co-founder and CEO Scott Harmon. First, we wanted to understand how short-term these leases were since they always require a buildout. To that he replied: “Most of our 45+ SwivelSpaces have a 12-month minimum lease requirement, although there are a few with a 6-month minimum. Beyond the minimum, Swivel License terms enable clients to move on short-notice if their plans change or they outgrow the space. Landlords pay for the build-out, using funds ordinarily used as tenant allowance. Swivel fit-outs are almost always less expensive than budgeted TI allowances because of the Swivel design standards and careful location selection.”

I also wanted to understand how Swivel got paid for this service, thinking that they might be acting as a broker and relying on commissions. Scott was refreshingly candid with his response: “Clients pay one inclusive monthly fee for SwivelSpaces, which includes the landlords’ rates and costs as well as Swivel’s costs for furnishings, decor, technology and food and beverage services. Swivel makes a profit on these services, but because it has negotiated national discounts, clients end up paying the same or even less than what they would have paid had they contracted for everything directly.”

Scott added that owner groups and landlords like Swivel’s approach because, according to one, “Swivel enables us to participate in the WeWork economy directly without running the risk of being an operator or taking credit or term risk on smaller clients.”

This is an interesting new concept for short-term leasing that gives a lot of power and flexibility to the tenant. If Swivel is able to please the end user with better options for leasing and landlords by giving security of little to no vacancies, then we might be hearing a lot more from this startup soon.