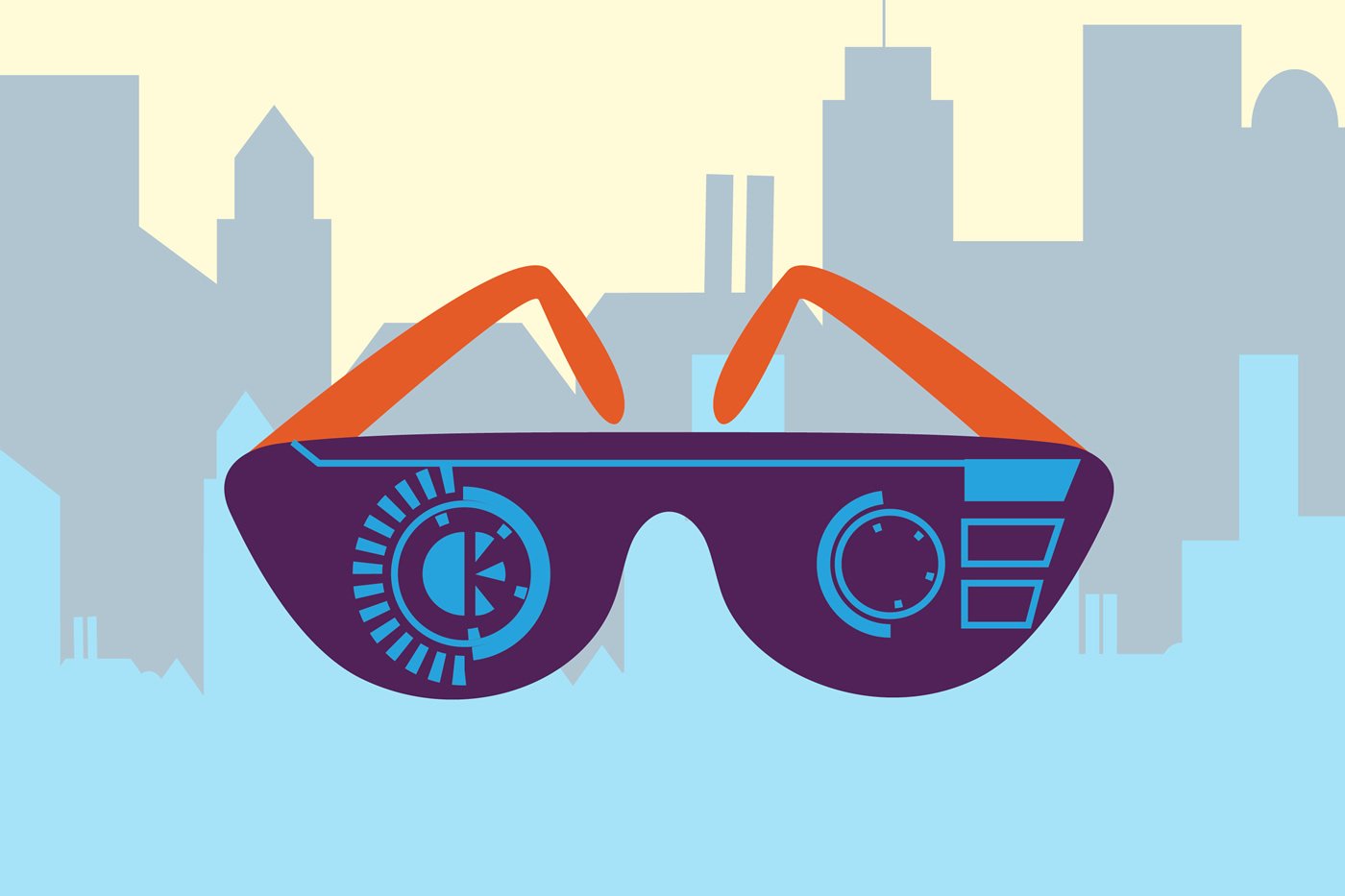 The story of Google Glass, the augmented reality spectacles that were once hailed as game-changing, is a fascinating one that once seemed like a failure. Not too long ago, Glass was perhaps the most talked about piece of consumer tech. Innocuous-looking glasses that offered photography, communication, and information to be displayed directly over the wearer’s field of vision. Who wouldn’t want that?

As it turned out, lots of folks. Google Glass was expensive and simply offered smartphone features with worse performance and battery life. People were concerned about the surveillance risks of people wearing cameras at all times, and weren’t sure exactly what it would allow them to do in a world where smartphones are as common as keychains.

However, the failure of Google Glass to penetrate the consumer market doesn’t make the product irrelevant in the history of AR development. After some retooling, Glass found a market in commercial settings, with users in fields like manufacturing, logistics, and healthcare. This puts Google Glass in the small category of augmented reality devices that have proven commercially viable, if only for a field that wasn’t their original target market.

But the greater success of Google Glass was putting augmented reality on the map in a big way. While Oculus was setting the standard for VR expectations, Google was beginning to lay the foundation for what we all expect real, fully-functional consumer AR to look like. Microsoft Hololens and the rest of the AR pack owe Google a big pat on the back, if mostly for the marketing and conceptual groundwork they provided.

In a similar way, the story of Hyperform, the recently-announced VR design platform being developed by creative studio Squint/Opera alongside architecture firms BIG and UNStudio, will not necessarily be one of irrelevance even if the platform fails to materialize 100 percent of its promises. This is, of course, the elephant in the room: Hyperform promises a lot. It is meant to be a collaborative tool that will allow designers from all around the world to visualize and completely manipulate their work in a virtual environment capable of a range of display options including a 1:1 scale view. This life-sized view would allow a team of urban designers to simulate a full-sized city and make on-the-fly changes to their work, changes that would be immediately represented in the life-sized virtual world.

A promo video released by Squint/Opera envisions a team of designers first viewing a city layout in front of them on a real table before exploding the view into a 360-degree simulation that swallows them up. Next, they drag and drop full-sized trees, and used voice commands to add and remove buildings, before their eyes in real time.

What’s more, the platform is meant to be data-driven by design, allowing multiple layers of information beyond simple design schematics to be included in the digital world, similar to a traditional GIS program. As Jan Bunge, Managing Director for Squint/Opera recently told us in an interview, “We live in a world where arguably one of the strongest design forces is the budget and the Excel sheet, and I think it’s very important for designers to understand and in a way own the business model.” It’s that sense of interdisciplinary factors and a web of influences coming to bear on design that Hyperform is meant to help explore and understand.

A tool as sophisticated as the one above would be nothing short of game-changing not just for design professionals but for any remote teams seeking a better way to collaborate from afar. And similarly, the requirements to succeed with such a project are daunting. The system would likely require a large amount of processing power and advanced software capable of extremely precise control of the virtual world, something that anyone who has so much as tested a VR headset would know isn’t exactly around the corner, and something that the existing VR giants have been thus far unable to implement.

For Squint/Opera, the important part may not be the polish of the platform at the end of the day (though that will no doubt have a heavy role in the commercial viability of the tool). According to Jan, “Cooperation [between designers and other functional roles] is the one really massive challenge to create an environment in which we can collaborate.” For him, the power of Hyperform is not necessarily its technical achievements but rather its ability to bring together professionals working in disparate fields and even more distant locations.

That’s why I say that Hyperform need not achieve all of its goals to make an impact in the built world. Currently in prototype stage and with two years of development already behind it, it remains to be seen how close the finished version of Hyperform will be to the futuristic tool depicted in the promo video. But what is clear is that as long as the platform is usable, and able to capture that collaborative, data-mingling, discipline-integrative ability that Jan spoke so highly of, it will likely exert a heavy influence on the future of VR development, just like Google Glass did for AR not too long ago.