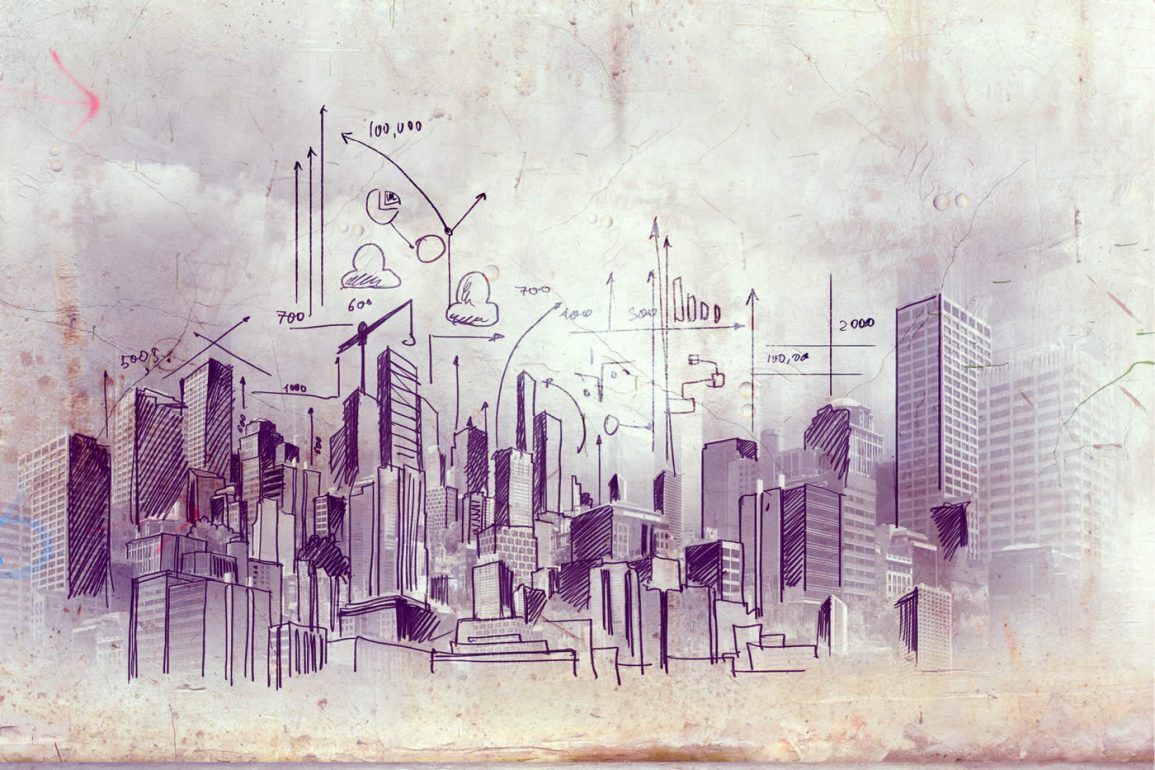 Building Ventures is a PropTech focused venture capital firm that just recently announced its official launch, but their predecessor company Borealis Ventures have been active in the space since 2002. While not exclusive to PropTech Borealis had made a number of investments in the space and considered “built environment” as one of their areas of focus (their other main area is healthcare). Some of the investments they have made include Measurabl, Fieldlens, Sketchup, and Honest Buildings.

Now they have spun off Building Ventures and raised $53 million to help increase their exposure the technologies changing the way our buildings are designed, built and operated. I talked to Building Ventures co-founder Travis Connors about his firm’s perspective on where untapped innovation lies. “We approach it from a holistic perspective where we aim to improve not only the built environment but also how we operate it,” he said. “We look at the entire lifecycle of a building and try to optimize the entire process. Traditionally there has been a lot of waste because there are so many disciplines interacting at any time and they all have their own systems and data that doesn’t get transferred across.”

Like many VCs in the space, they have a robust network of real estate industry insiders that help them both analyze investments and deploy new technologies in their portfolios. They have created what they call The Built Environment Innovation Network that includes around sixty executives operating in different roles in the domain.

Having this team is valuable for both Building Ventures and the operators themselves. Connors said, “We speak to our LPs very frequently and often will put them in front of some of the companies that we like whether we think they are a good investment for us or not.” This inclusion of companies, even if they don’t fit into Building Ventures’ investment profile, helps them attract some of the hottest startups according to Connors, “By doing that we frequently are the first place that they call.”

So, what types of companies do Connors and his team look for? He used a term for a stage of a startup that I see become more prevalent in the tech lexicon: sapling. Since the idea of a “seed” stage seems to be changing in the last few years as founders with nothing more than an idea are often able to get tens of millions of dollars in investment Connors uses the term sapling to define companies that have at least had a bit of market traction. “There are traditional ways that you build a business,” he said. “We like to see people that have proven a concept and built a small team. It seems to be that right at that ten-person stage that is a great entry point for us so we can get involved and help them scale and expose them to our network.”

Most investors talk about a company’s product/market fit but Connors thinks that maybe even more important is the founder/market fit. He likes to see founders with deep knowledge of their market and a high level of passion to solve the problems in their industry’s. “We like founders that are in love with the problem,” he explained.

There are certainly a lot of problems associated with the way the design, construction, real estate, and management industries operate. Building Ventures is hoping that by identifying the technologies solve these problems they can help eliminate some of the inefficiencies that plague this complicated system. I find it heartening to hear investors talk about problems bigger than just returns for their LPs. It looks like Travis is looking to tackle some of the oldest problems in the modern economy and catch some of the money lost in the handoff between all of the industries that touch the built world.