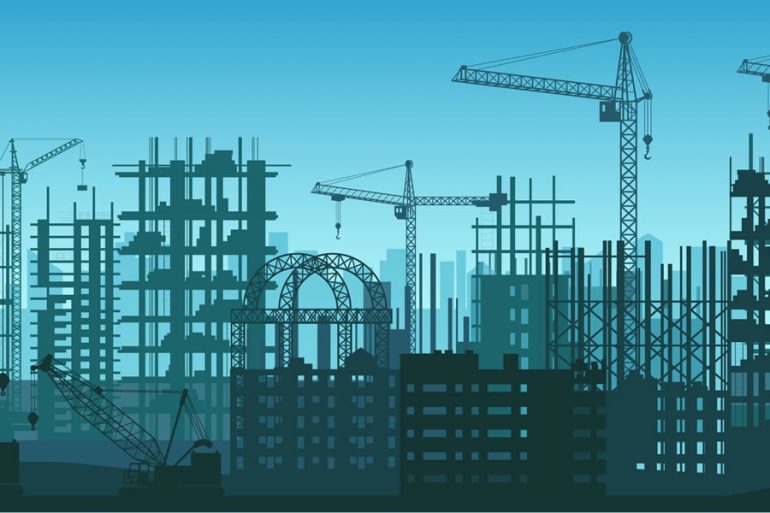 While a global climate change discussion (or perhaps, argument) is occurring in cities around the world, one of the practical hurdles to limiting carbon emissions is in the field of construction. While transportation and electricity are the biggest sources of carbon emissions, construction also represents a major source of greenhouse gases.

That doesn’t just mean the carbon produced by generators and machinery. The embodied carbon within materials is a major carbon creator, too; cement alone could be responsible for 8 percent of the world’s total carbon emissions.

The simplest solution might be limiting construction activities. But just like driving and electricity production, there’s not likely to happen, particularly in light of the massive demand for space around the world today.

The alternative approach is to use materials with less embodied carbon in them. But that can be a difficult proposition when construction materials contain embodied carbon by way of their physical constituents as well as the effort used to assemble them into workable form. For contractors and project managers already occupied by preventing delays or cost overruns, carbon monitoring can get the short end of the stick.

Skanska hopes to change that, with the public release of their “Embodied Carbon in Construction Calculator,” or EC3, in November. The calculator represents an open-source solution to the problem of embodied carbon, developed by Skanska and climate change tech company C Change Labs, and funded by Skanska and Microsoft. At its core, EC3 is a materials database that includes information on physical properties and characteristics as well as embodied carbon. It currently includes over 16,000 different materials.

Understanding embodied carbon is an important step in limiting carbon emissions, particularly for companies like Skanska, that are signatories to climate change agreements. There’s a real opportunity for these tools to help visualize and consequently decrease carbon emissions even when they might be hard to detect. But for companies that haven’t bought into fighting climate change, the reality is that simply understanding the carbon in a given construction material likely won’t make much of a difference.

It’s for that reason that governments should consider establishing incentives for low-carbon construction. Some research indicates that industry initiatives like LEED certification may actually do little to achieve energy reduction goals; it isn’t a stretch to imagine that the same is true for embodied carbon. If governments offer an incentive like a tax credit for the use of low-carbon materials, cities could hope to see net gains to carbon limitation campaigns. Or, alternately, cities could expand zoning perks like those offered to Transit-Oriented Development areas to other buildings that make use of sustainable materials.

There’s more than one way to skin the carbon cat. Increasing information access with tools like EC3 is an important step but it doesn’t go far enough by itself. Alongside materials lifecycle initiatives like the Cradle to Cradle concept espoused by German real estate firm Drees & Sommer, governmental incentives may help make a difference.