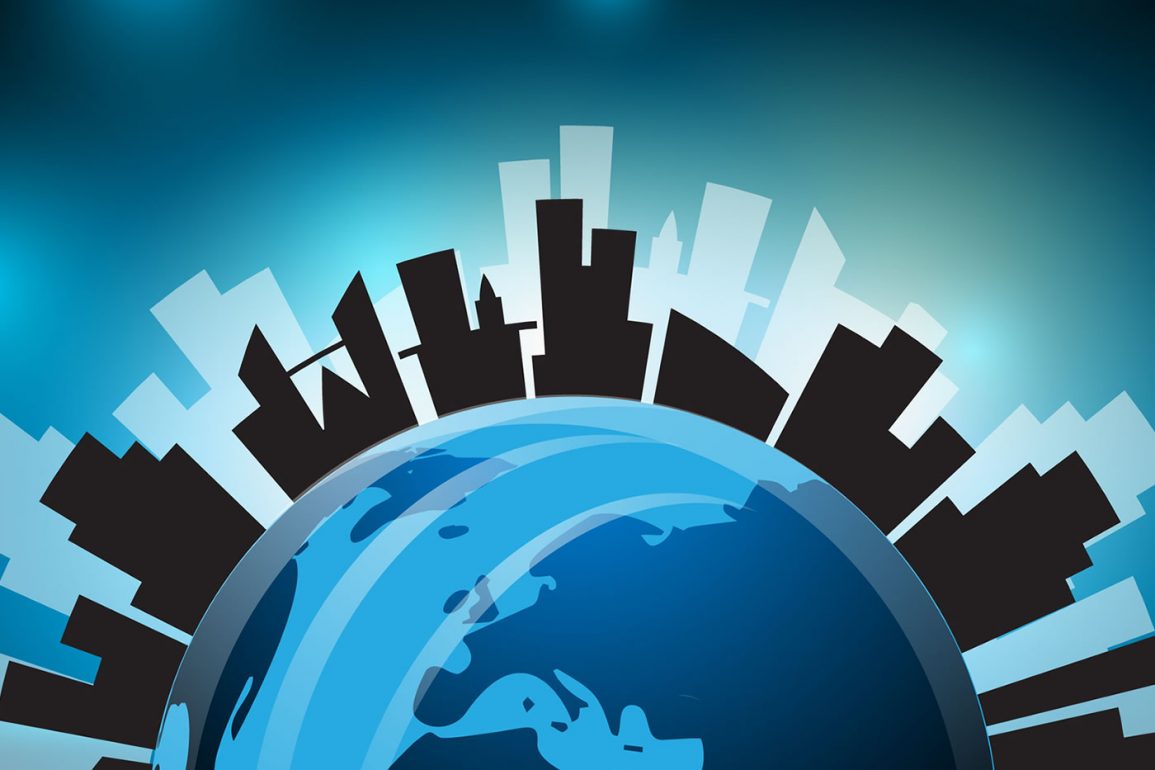 If you sit at a table with a number of people in the PropTech industry, it is only a matter of time before the topic turns to where the industry’s innovations are coming from. Many say Silicon Valley has dominated the PropTech industry much as it has the general tech world. Other say that New York, with its highly active PropTech culture and concentration of large property firms, is actually the center of the PropTech universe.

Last week at New York Real Estate Tech Week (point NYC) PropTech researcher and begrudging influencer Eddie Holmes gave a presentation on this very topic. He is the co-founder of the PropTech research platform Unissu, a global database of companies and products that service the built world. He told me, “We wanted to understand whether the rhetoric around Silicon Valley as the best place for a technology startup held true against the hype associated with New York Real Estate Tech Week.” To do this they first compiled a list of 1791 American PropTech companies. Here is the breakdown of this list by product type:

Then they sorted the companies by location and divided by the population of the metropolitan area. To simplify the “East Coast vs. West Coast” argument they defined the East Coast as New York and Boston and the West Coast as San Francisco and Los Angeles. “We did indeed find that the East Coast appears to have a greater concentration of PropTech startups by absolute volume (+14%)” Eddie said, “but that the West Coast has a much higher concentration (+65%) when using population as a proxy.”

Obviously, this is by no means a perfect representation of the innovation happening in the respective areas. Anyone who has studied geography or demography knows that definitions for metropolitan areas is often arbitrary. It also leaves out a lot of important surrounding areas like New Jersey, Orange Country and Oakland. But, this at least gives us somewhat of a gauge of what is going on in the industry and where. It also shows the power of Eddie’s new platform Unissu, a consolidated and curated list of all of the companies in the space.

While the battle of the coasts seems to take center stage it may be overshadowing some of the more prolifically innovative areas for PropTech. Eddie mentioned that, “Perhaps those interested in the highest concentration of innovation ought to look further afield as the USA as a whole underperforms France, the Netherlands and Australia in relative volumes of PropTech startups.” Now it looks like the battle for PropTech capital of the world is more of a brawl than a match.