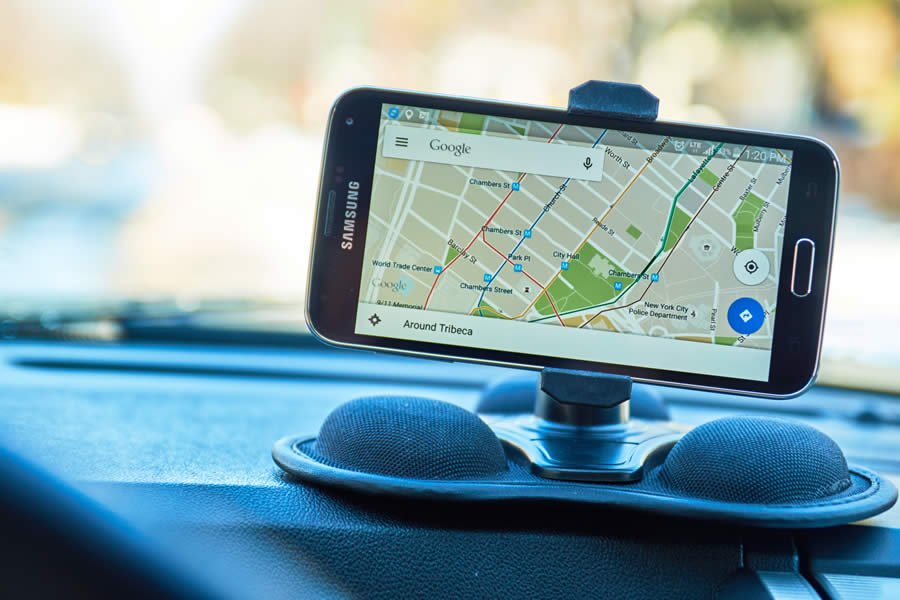 First, Google indexed the world. In order to give users a way to search the internet founders Sergey Brin and Larry Page came up with the idea of creating a “PageRank” that would let their algorithm organize web pages by, among other things, how many other pages linked to them. Since then Google has become one of the main ways that the world searches the internet and has created an entire industry to help websites climb Google’s rankings. Search engine optimization or SEO has become a household term for anyone with a web presence.

Then, Google started mapping the world. Understanding the value in being able to provide direction in a dense jungle of information like the internet they have gone as far as to put backpacks with cameras on hikers in the Amazon to try to get comprehensive data on every corner of the globe. In true Google style, they have figured out a way to organize all of this data in a way that can help a user navigate it. Now, Google Maps is reported to be used by 41% of all worldwide internet uses – around 1 billion per month – and account for 30% of all Google searches. They also offer an API that is used by a huge amount of map-related technologies.

For a long time, Google Maps was a place to get directions and look up information about local landmarks and businesses. But an announcement last month from the senior product manager of Google Maps, Sophia Lin, gave a glimpse of what Google has in store for the future of mapping. They have now rolled out a few parts of that plan including an “explore” feature and personalized recommendations.

The recommendations are accompanied by a “your match” score that ranks an establishment based on a user’s history. Much like Google’s webpage ranks, the way that they assign a score to businesses will likely be a trade secret. This would create a need for researchers to constantly try to find ways to increase an establishment’s ranking.

Property owners would be smart to understand which types of businesses would rank best for their area before signing new leases. Companies might be able to choose locations based on where they think they are most likely to get a good ranking. There is a chance that Google might even offer a way for the public to see analytics on what was being searched for and recommended, much like they do for internet search terms in Google Trends.

For web pages, how they rank on Google is directly correlated to traffic. It isn’t crazy to think that the same might be true for businesses and properties in Google Maps. In the near future, you might see ads for SEO for physical locations much like you do for digital web pages. In an age where we seem to be looking down at our phones more than looking around us, it might be the difference between a successful retailer and a bankrupt one.