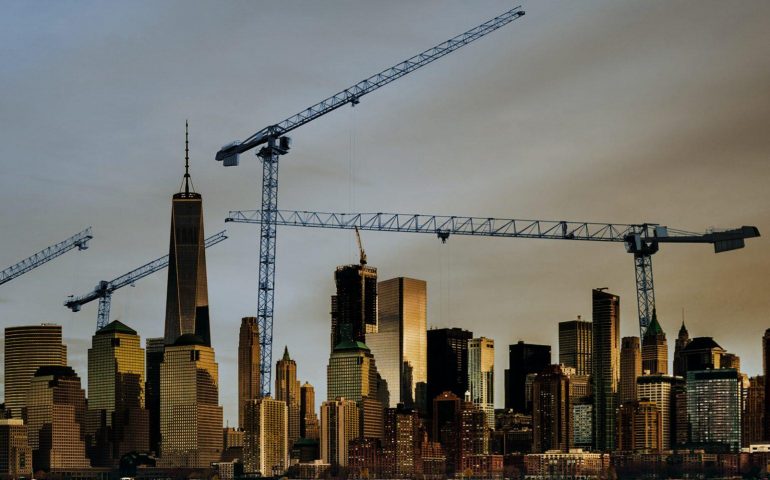 New construction filings have been slowly bouncing back after last year’s pandemic-related slowdown, but the recovery isn’t totally smooth.

Between January and March, there were 407 new building filings Crain’s reported, citing a report by the Real Estate Board of New York. That’s a 13 percent increase from the first quarter of 2020.

But while the number of projects filed is up, the square footage of those new filings is down. Those applications total 5.4 million square feet, the smallest number reported since the fourth quarter of 2010. Most of the filings were for projects smaller than 300,000 square feet.

REBNY President James Whelan said in a statement to Crain’s that to aid New York’s economic recovery, “Congress must act swiftly to pass President Biden’s infrastructure plan,” which would pump $2 trillion into the construction industry.

“It’s clear that investment in large-scale infrastructure and public works projects is needed now more than ever to jumpstart the city’s economic recovery,” he said.

Among the largest projects filed during the first quarter included Naftali Group’s 486,416-square-foot mixed-use towers at 480 and 490 Kent Avenue in Williamsburg, and Rabina’s 452,134-square-foot 70-story mixed-use building at 520 Fifth Avenue in Manhattan.