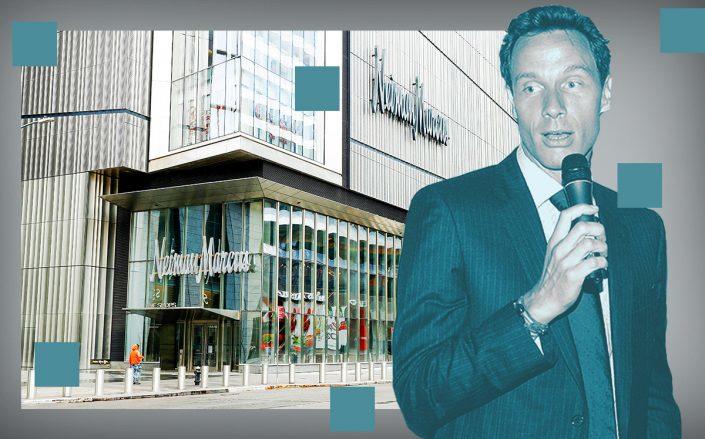 Neiman Marcus has emerged from bankruptcy just four and a half months after it entered the Chapter 11 restructuring process.

The court-led process erased $4 billion in debt that the distressed retailer was holding, along with $200 million in annual interest payments, Reuters reported.

The Dallas-based company now has $1.25 billion in debt, down from $5.1 billion. It also left bankruptcy proceedings with a $750 million loan from Credit Suisse, according to the Dallas Morning News.

Neiman Marcus filed for Chapter 11 bankruptcy in May, claiming that the pandemic put “inexorable pressure” on its business. Among the casualties of that bankruptcy declaration was the company’s 190,000-square-foot store at Hudson Yards, where Neiman Marcus held a 50-year lease. It closed the store after being open for just 16 months. Developers Related and Oxford Properties had agreed to an arrangement that involved Neiman Marcus paying a portion of sales in exchange for rent.

Geoffroy van Raemdonck will stay on as CEO of Neiman Marcus Group, which also owns the Bergdorf Goodman brand. “While the unprecedented business disruption caused by Covid-19 has presented many challenges, it has also given us the opportunity to reimagine our platform and improve our business,” van Raemdonck said. This week, both companies began a new round of layoffs.

The Technology and Math Behind “Blend and Extend” Lease Restructuring 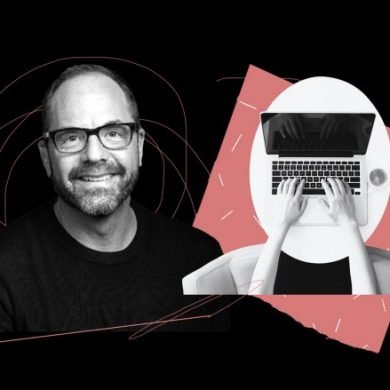