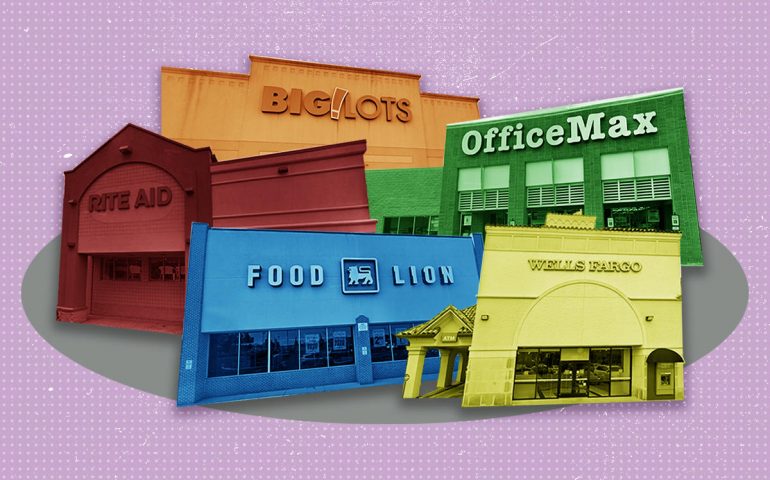 An increasing number of retailers are finding their rent is no longer too damn high.

Major retail chains paid 80 percent of their July rent, by far the highest amount in months, according to a new report from Datex Property Solutions. But despite that positive indicator, many retailers are still skipping rent payments, a distressing sign for landlords.ADVERTISING

The latest rent collection total compares to Datex’s June figures, which found that 68 percent of major retailers paid all or part of their rent.
The monthly report surveys about 140 of the largest retail chains across the country. All have a minimum gross monthly rent of $250,000, or lease 10 or more locations.

In April, those rent payments slipped to just 58%.

The July report was the first one Datex divided into specific categories. Digging into the figures, only a few retail categories were able to pay more than 95 percent of rent. Those were: banks, drug stores, home improvement, office supplies, pet supplies and supermarkets. Big Lots, Food Lion, Office Max, Rite Aid and Wells Fargo all paid 99 percent or more.ADVERTISEMENTSponsored VideoWatch to learn moreSponsored by Advertising PartnerSEE MORE

While July marks the largest payment percentage since the start of the Covid crisis, it’s still far below the 96 percent rent collection rate in July 2019, Datex found.

And several retail categories are still in trouble.

Because many movie theaters across the country remain closed or are open but with strict seating capacity, those chains paid the least in rent last month. Theaters coughed up less than 20 percent of what they owed. A few are faring better: Cinepolis, which has about 25 theaters in the U.S., paid 65 percent of its rent last month.

AMC, whose 600 U.S. theaters remain closed, has been paying about 15 percent of its rent for months, according to Datex. This week, the company reported a second-quarter loss of $561 million, according to the Los Angeles Times. In June, AMC said it was planning to permanently close some of its locations to stay afloat.ADVERTISEMENT

Apparel and fitness categories, both of which have been pummeled in recent months, paid 46 percent and 61 percent, respectively. The two categories have seen rising number of bankruptcy filings, including Ann Taylor and Lane Bryant’s parent company and 24 Hour Fitness, just to name two.

The Datex report does not include rent relief negotiated between landlords and tenants. Looking forward, Sigal expects some fluctuations in payments as those negotiations expire. 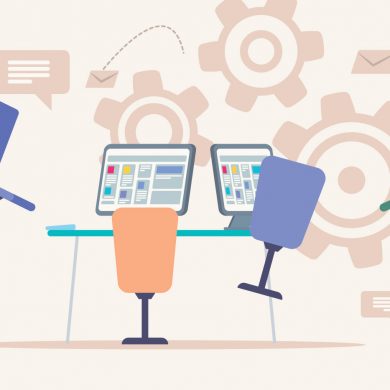