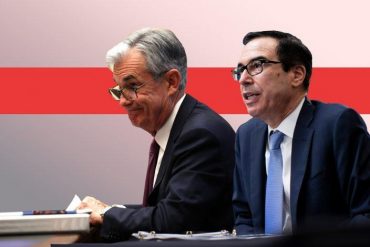 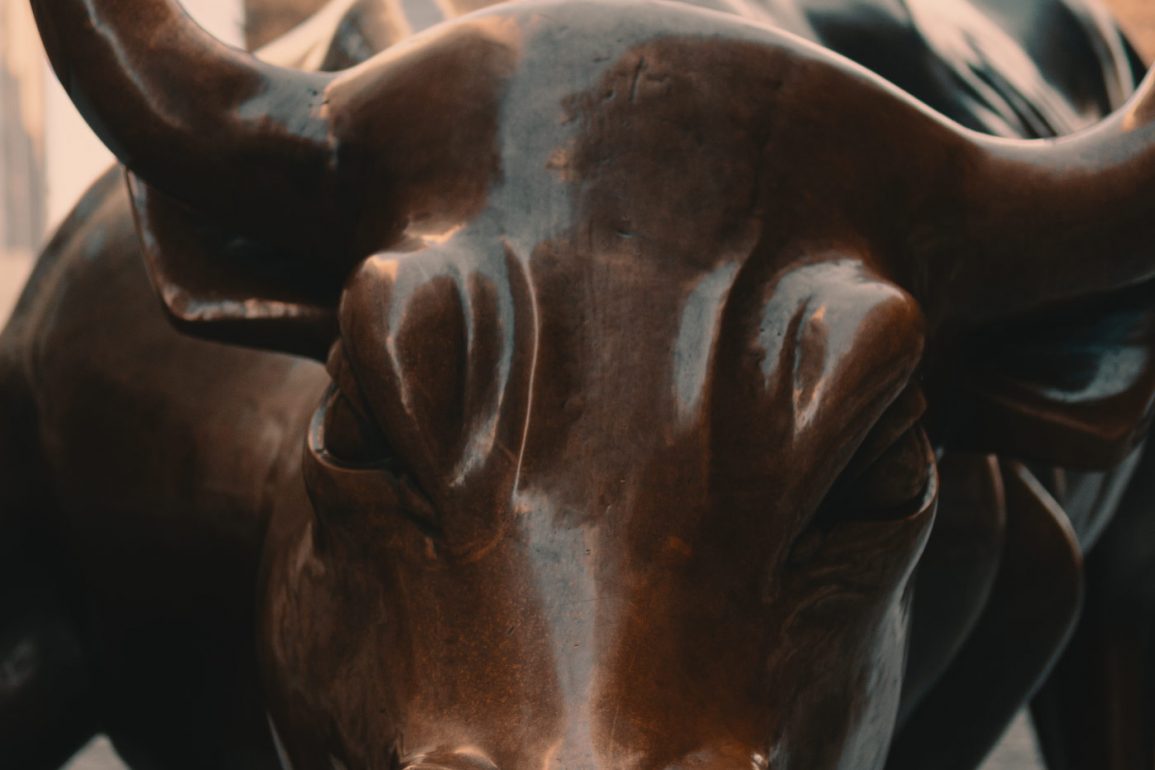 Mortgage Deja Vu: Could CMBS Fraud Cause the Next Crash?

Various reports have been surfacing of a whistleblower’s complaint with the Securities and Exchange Commission (SEC) that could have massive implications for the commercial real estate industry, reminiscent of the 2008 financial crisis. The complaint contends that many commercial loans were issued under false pretenses in that a property’s financial data was purposely changed without justification, deceptively inflating the property’s valuation. This falsified higher valuation provided the property’s borrower with more credit, unjustly increasing the amount of the loan issued. The complaint indicated there were thousands of these bogusly inflated loans, which were then combined, packaged, and used as collateral to create bonds, or commercial mortgage backed securities (CMBS). In a nutshell, the complaint surmises that many CMBS are currently backed by BS (that is not a formal acronym, by the way).

Could the systemic widespread fraud reported in the complaint lead to another bubble? According to the whistleblower, John Flynn, yes, only except instead of subprime residential mortgages, this time we are dealing with large commercial loans. Some of the big lenders in play are actually the same as those involved in the Great Recession—namely, Wells Fargo and Deutsche Bank. Flynn, a veteran in the CMBS industry, issued a complaint accusing fourteen lenders “including three of the country’s biggest CMBS issuers, Deutsche Bank, Wells Fargo and Ladder Capital,” of purposely falsifying properties’ historical profits and cash flows, cumulating about “$150 billion in inflated CMBS issued between 2013 and today,” according to ProPublica, a nonprofit media outlet that first broke the news.

Flynn discovered the issue when he began looking into commercial loans due for maturation that had originated in the years just prior to the 2008 financial crisis. He assumed a wave of massive defaults would have been the result of loans issued during a time when regulations were lax at best. But that didn’t happen. So Flynn began researching the fine print on some of these loans and noticed inexplicable changes in the historical financial data of individual properties among differing CMBS. According to new securities documents, the very same properties showed increased profits during the same time frame with no recorded reason for the discrepancy.

In some cases, the names or addresses of these properties had also been changed for certain loans, which Flynn believes could have been an attempt at disguising the fraudulent loans. Upon reaching out to Flynn, he declined to comment on the investigation, as his lawyers had advised, but he did tell me, “The impact for borrowers is that, because cash flows are inflated by loan sellers without borrower knowledge, borrowers face potential foreclosure to third-party servicers who have raised funds to purchase their assets at a discount.” There are many indeed who are looking to capitalize on distressed real estate assets and debt right now, but the opportunities motivating them could have also arisen from the pandemic, not necessarily fraud. Only time (and investigation) will tell.

ProPublica researched Flynn’s anomalies and confirmed they exist, but to what extent and scale needs further investigation. They looked into just six of the thousands of loans identified in the complaint and found that historical profits were indeed inflated by as much as thirty percent for some properties, within the same year of operation and with no reason provided for the change or discrepancies among other CMBS records. In these six loans, the increased profits were the result of unexplained reductions in operating costs, again occurring within the same year and giving no reason as to why the reduction didn’t exist in previous records. In addition, of the loans ProPublica examined, half ended up on watch lists, having a higher likelihood of defaulting.

The SEC has not made any statements regarding the complaint, which was filed in February of 2019, but this is to be expected as their policy is to conduct all investigations privately. By law, they cannot confirm or deny the existence of an investigation or reveal any information about investigations. The findings are then presented to the Commission to review, and the SEC’s Enforcement Division will recommend whether or not investigations need to go to trial, and in some cases, “the Commission and the party charged decide to settle a matter without a trial,” according to the SEC website. The only time information may become available is due to public record from court proceedings, so if matters do not make it to trial, they remain confidential.

How Technology is Helping Advance the Affordable Housing Industry

While we may never know the outcome of Flynn’s complaint, we are already seeing massive defaults, like Colony Capital’s $3.2 billion debt secured by commercial real estate. Risky loans, like those Flynn identified, are further exacerbated by the all-encompassing onslaught of issues that have arisen from COVID-related shutdowns. From retail to hotels to healthcare facilities, the commercial real estate industry has been inundated by challenges that make it increasingly difficult for many properties to make mortgage payments. Even without the inflated loans in Flynn’s complaint, defaults may snowball. If Carl Icahn’s short position is any indication, the industry’s ground was already shaky and beginning to crumble. Some experts are of the mind that if commercial mortgage backed securities experience a full fledged avalanche, knowing the source will make little difference.

Still, one can’t help but wonder if the current state of the industry could have been prevented or at the very least slowed. If the issues identified in Flynn’s complaint prove accurate, and we continue to see massive defaults on loans, those responsible for the underlying inflation should be held accountable. COVID might prove to be the perfect scapegoat in assisting deceptive underwriters and predatory lenders to get away with their alleged crimes. On the opposite hand, if an investigation leads to prosecution, new laws for commercial lending and underwriting could help the CMBS industry be viewed as a more stable asset class in the long run. At least one lesson in all of this is clear: Taking a closer look at the fine print may not be a waste of time. Unfortunately, this was a lesson we should have learned ten years ago. 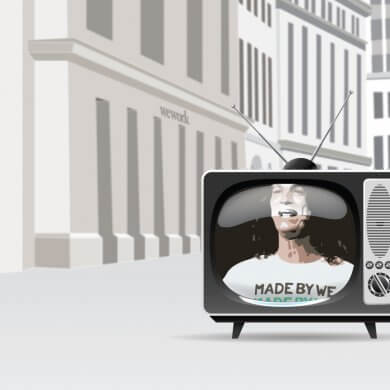