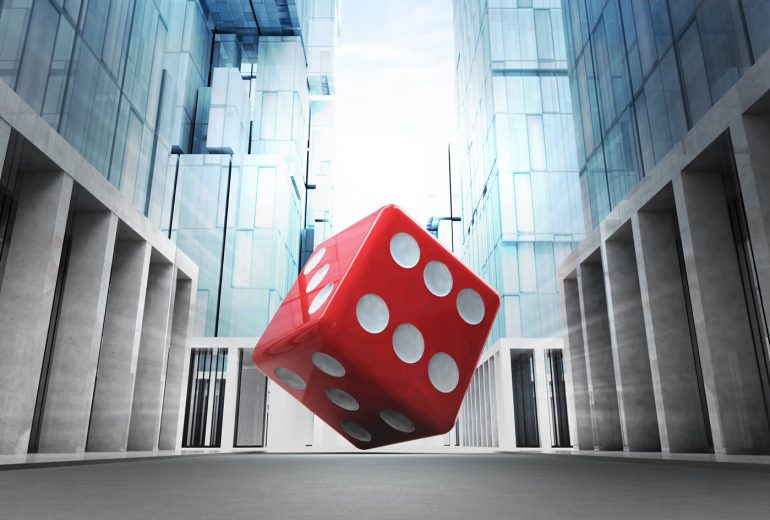 Every decision in life can be boiled down to two criteria, risk and reward. They go hand in hand in determining the midpoint between expected gains and possible losses, an intersection that we all know as value. Due to an intrinsic value that comes from being a suitable location for humans to live and produce, real estate has been one of the most important global asset classes. The limited risk that comes with a desirable property is a major factor in its price and allows debt to be borrowed against it.

For commercial real estate, knowing the reward is often easy. Many properties are bought while leases are already in place. It is almost like buying a set of cash flows, the rates of return are fairly certain. The risk side of the equation can be harder to understand. To know how risky a property is, especially one with debt against it, calculations have to be made using the probability of default and the amount that would be able to be recovered if a default occurred. That last part, the amount that someone stands to lose, is called the loss given default and it is not as easy to determine as you might think. Commercial properties are considered rather illiquid since they take time to sell. Because of this the loss given default also has to take into account how much of a discount a building must be sold for in order to recover money in a timely fashion.

Assessing risk is such an important thing that the companies whose business it is to do so have tremendous power. One of those companies is Moody’s. They have been around since the turn of the century when the founder John Moody produced the first list of statistics related to stocks and bonds. Now they rate everything from countries to individual portfolios and a downgrade by them can have incredible effects on the value of even the largest assets.

To do this they compile massive amounts of data from all corners of the economy. They have one of the most comprehensive sets of economic insights that can be accessed by their analytics site economy.com.

But even rating giants like Moody’s don’t have all the data. One of those important yet opaque data sets is commercial real estate lease info. There is no public record for the lease agreements and industry professionals have long protected their internal information as if it was their secret recipe. For a long time, it was.

That is until recently when a few startups took on the audacious goal of trying to get brokers and owners to share their info. One of the most successful companies to do this is New York-based CompStak. Rather than buying or selling data, the idea behind CompStak was to give brokers, appraisers and researchers in CRE brokerage firms access to lease comps,, as long as they provided some comps of their own. Everyone always knew that the best data would have to be comprehensive, CompStak was the company that figured out how to facilitate the exchange.

Not to be left in the dark, Moody’s has now invested in and partnered with CompStak to start using its data to help better assess commercial real estate risk. This is especially important for Moody’s because they are one of the leading agencies in charge of calculating risk and assigning ratings to commercial mortgage backed securities (CMBS). Their Loss Given Default model, Commercial Mortgage Metrics (CMM) is used by lenders across the board, whose portfolios include both securitized and non securitized assets.

The world of commercial mortgage backed securities is large and rapidly changing. CBRE estimates that the CMBS market reached $38 billion at the end of the second quarter of this year. It is also one of the segments of the financial sector targeted by the Dodd-Frank act, which was written as a reaction to the mortgage backed security crises that shook the world’s economy to its core.

I had a chance to talk to Michael Mandel, CEO and founder of CompStak, about this recent partnership. He told me that he had been talking about the idea with the Moody’s Analytics team for a while but it wasn’t until recently that they decided to formalize an agreement. “Moody’s recently created their Emerging Business Unit with a focus on working with new technologies to make investments into areas that could be applied to financial services,” he told me, adding, “they decided to do something in commercial real estate because they saw that it was a place ripe for innovation and the timing just seemed right.”

Moody’s Analytics will be better able to understand what a building’s earning potential is by using CompStak’s aggregated comparable data. The partnership, which consists of a data licensing agreement and investment in Compstak, will help both companies expand the reach of their offerings. As Michael told me, “They have a lot of the same customers as we do, just different departments. They sell to risk groups at banks, which is a market that we have not gotten to previously.” It will no doubt help Moody’s Analytics that many commercial real estate brokers, appraisers and owners are now looking a little more closely at the analytics that they put out.

While he was tight lipped, Michael did also tell me that they were working on a number of products that would use data from both CompStak and Moody’s. “We are working on things that help you better understand markets by leveraging wide data sets.”

Besides the clout associated with a partner like Moody’s Michael did notice an unexpected benefit. “We got a lot of attention from a Moody’s press release alone. They have so many people watching their every move that they can reach a large audience with no more than a simple announcement,” he said.

Assessing risk is hard. So hard that the world leaves the heavy lifting to a handful of companies like Moody’s. Determining the probability of future events based off of historical data is easier now than ever. Advances in computing and analytical modeling have enabled many to peer a little further into the proverbial crystal ball. The only way to improve on this effort is to have the most diverse and comprehensive data set. Only when new inputs are brought in, can further correlation be found. Now, thanks to CompStak, Moody’s is a little closer to seeing what risk the future holds for the world’s commercial real estate. 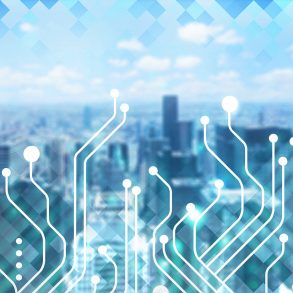 Tech Is Finally Leveling the Playing Field for Smaller Brokers 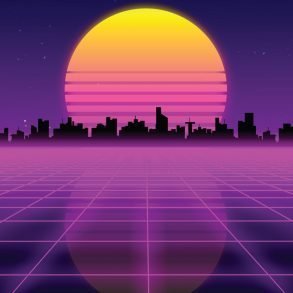 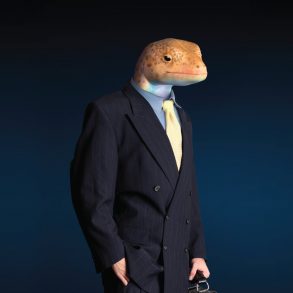 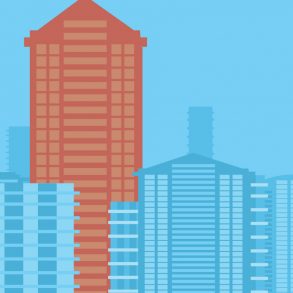 “Blend and Extend” Leases Can Save the Property Industry 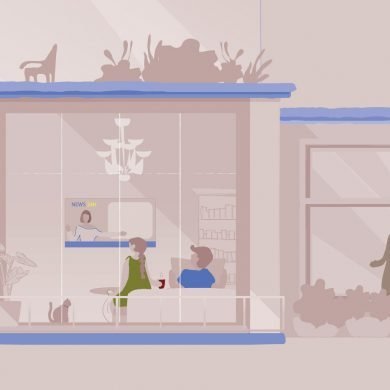