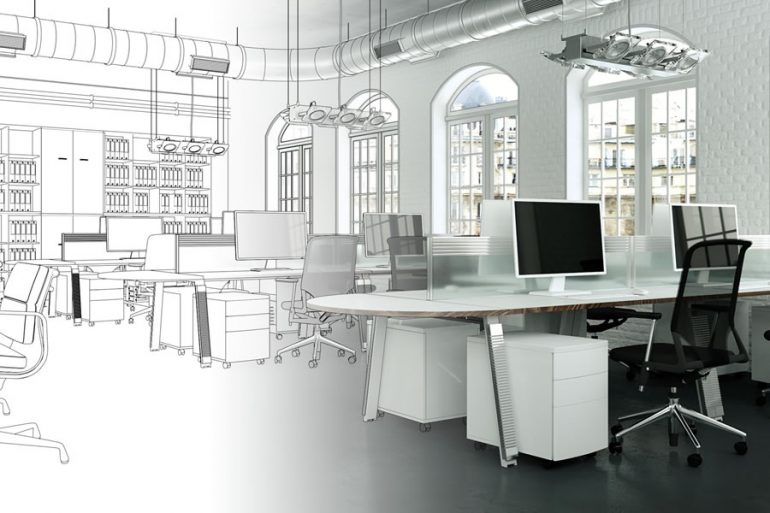 Microsoft has long seen IoT as a main component to their growth strategy. In April they revealed their commitment of spending $5 billion into various IoT programs over the next four years. Julia White, CVP at Microsoft Azure business line said, “Microsoft will invest $5 billion in the Internet of Things over the next four years… Our goal is to give every customer the ability to transform their businesses, and the world at large, with connected solutions.” This move has already helped them bolster their already fast-growing Azure cloud hosting and computing division. Azure’s share of the global hosting market has grown to an estimated 18%, roughly half of what the market leader Amazon’s share.

At their Ignite conference in Orlando Microsoft announced a new addition to their IoT hosting service, a visual representation of a physical space that is able to be the access point for IoT (or likely any other) data. They are calling this Azure Digital Twin and selling the fact that “Partners and customers can now query data in the context of a space—rather than from disparate sensors—empowering them to build repeatable, scalable experiences that correlate data from digital sources and the physical world.”

This sounded familiar so I went back and found a previous announcement that said something similar about their new IoT spatial capabilities: “This functionality combined with the ability to query data in the context of a space—rather than from disparate sensors.” It also has some information about work it has done with its partners including CBRE, Convene and Willow. They also have an extensive list of examples on their work with industry partners like Johnson Controls and Schneider Electric on the IoT page of their Azure website.

I reached out to CBRE to hear about their experience using Azure Digital Twin. Sandeep Dave, Chief Digital and Technology Officer for their Global Workspace Solutions department told me: “With increasing pressure to attract the best and brightest, our clients are finding it critical to deliver next-generation workplace experiences for their employees and tenants. To help our clients respond to these needs, we developed CBRE 360, the company’s global experience platform built as a mobile app.

CBRE 360 enables smarter workplaces that contribute to increased occupant productivity, improved health and wellness, improved asset reliability, optimized building utilization, and reduced overall operating costs. We have partnered with Microsoft in this journey and leveraged their Azure Digital Twin foundation to manage sensors and leverage analytics. It’s been a great partnership where we both have benefitted from each other’s contributions.”

The new digital twin will give Microsoft a lot to offer to companies looking to build any platform that uses spatial data. There are not many companies that can offer the hosting, integration assistance and visualization interface for data. Microsoft also has a growing software marketplace that also gives easy access to programs that are guaranteed to integrate with their IoT stack.

Gone are the days of Microsoft relying on their personal computing dominance. They are entering a new era and they see growth in the people and places that will need good solutions to collect and access spatial data. They are still the operating system on which the majority of the world does business. They hope to soon be the place where the majority of the world does buildings.