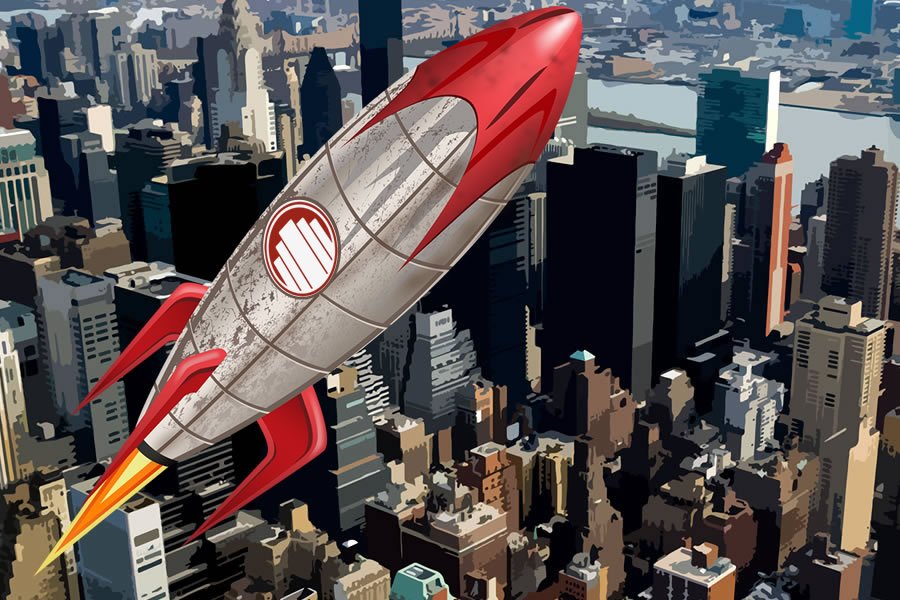 Follow the money. This advice has a lot of practical applications, but none as pertinent as it applies to the development of new technology.

To understand in which direction the PropTech industry — and by proxy — the real estate industry as a whole is moving, it’s good to examine where the investments are being made. PropTech is affecting all industry sectors and its two-pronged attack — investment and innovation — is coming from more geographic locations virtually daily. One of the main early stage PropTech investors is MetaProp. They were one of the first accelerators in the PropTech space and this year raised a $40 million investment fund of their own.

Having recently announced their fourth accelerator cohort of the MetaProp Accelerator at Columbia University, the venture capital firm points to the variety of the six startups and their geographical diversity as quite telling of the direction of the industry.

I talked with MetaProp Co-Founder and Managing Director Aaron Block and he explained: “This is shaping up to be our most diverse cohort, when sliced by asset type, geography and technology. Among our startups, we have a weapon detection technology that can be used in schools and other public/private buildings (AegisAI), we have escrow/closing tech on the blockchain (Reasi), we have ‘quiet tech’ pods for airports, public spaces and commercial buildings (Jabbrrbox), we have a BIM platform that uses laser scans to create interior spaces’ digital twins (Avvir), we have residential broker tech  that delivers the best local data and experiences (LiveBy), and we have a residential and hospitality furniture marketplace (furnishr).”

As for the money, each accelerator class enjoys MetaProp program benefits that include up to $250,000 in financing, an impressive sum for early stage PropTech. MetaProp also says it provides access to corporate program partners, as well as free good and services valued at more than $200,000.

For this cohort, MetaProp has added a sponsorship “consortium” of PropTech-focused mega-companies in and out of the real estate world, including Comcast’s machineQ, Cushman & Wakefield, First Republic Bank, Fox Rothschild and Inmobiliaria Colonial.

Said Block: “The participation of these companies in and out of the real estate industry speaks to the profound effect that PropTech is producing, making it an increasingly attractive and compelling  innovation ecosystem. Through the Consortium, these sponsors will connect with other PropTech-minded organizations, as well as gain unique access into the selection, mentorship and piloting of the top PropTech startups.”

In other words, money follows money in the search for more money. A good thing.

MetaProp’s newest cohort also demonstrates that while some of the technology markets are maturing, like management software and data services, there is a world of newly blossoming sectors like BIM and blockchain. It also shows that while New York might still be one of the best places to grow a PropTech company, it isn’t the only source for innovative companies. Aaron agreed, saying: “Tech-centric real estate innovations are everywhere these days. As you can see from our new class, we’re starting to look more closely at entrepreneurs from historically less active PropTech markets like Omaha, Chicago and Toronto.”

As the PropTech movement progresses it is natural to have maturing sectors and newly created niches. There are few people that see more pitches for innovation than VCs like MetaProp. Seeing where they are investing their money and efforts can give a lot of foresight into where they, and in turn others, see opportunity in the next five-to-ten years.