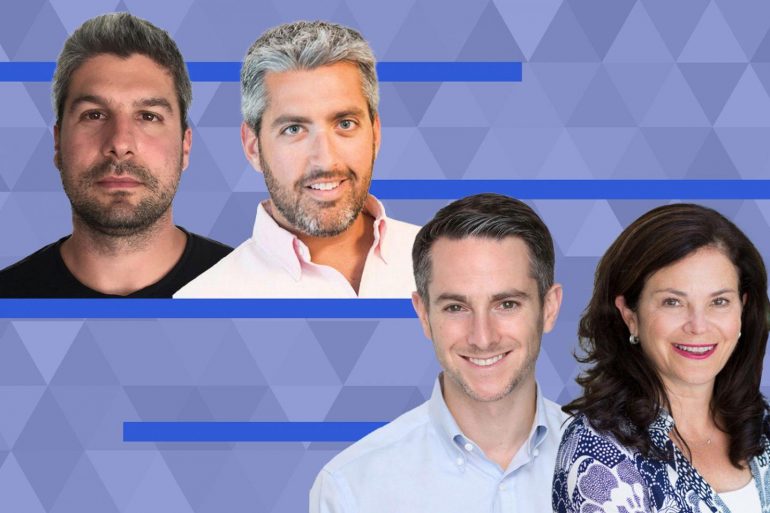 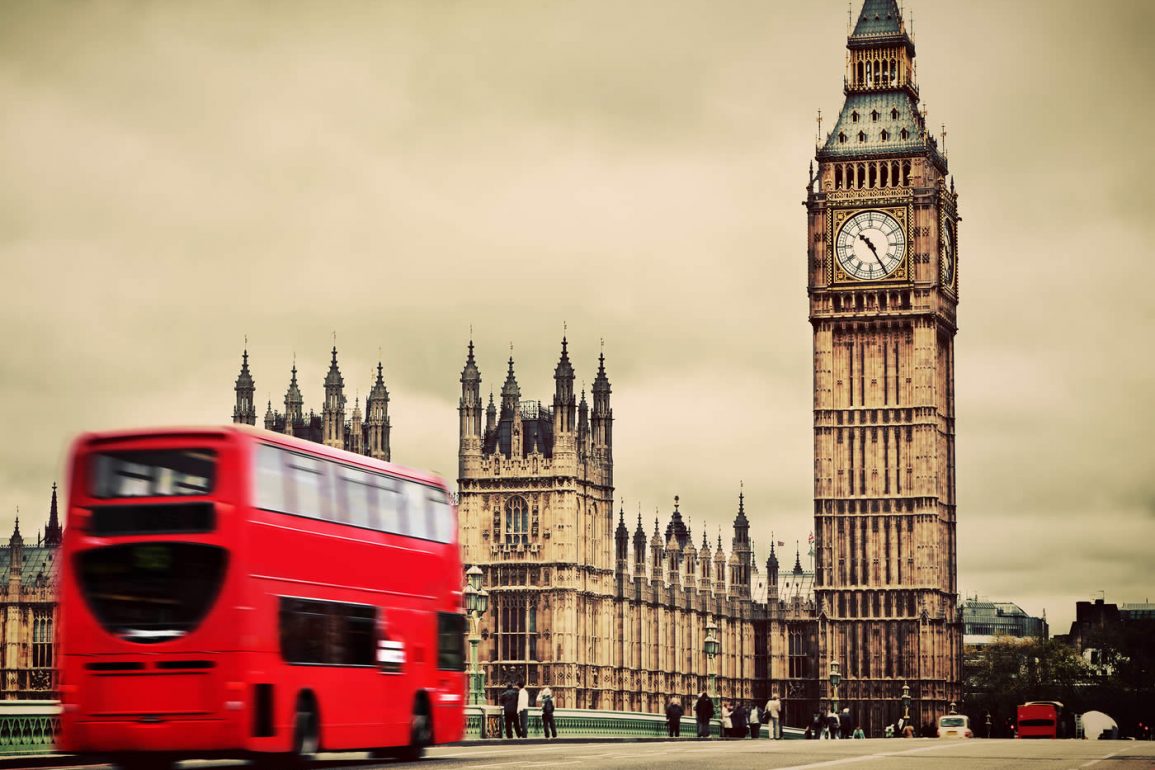 Aaron Block, co-founder of the real estate tech accelerator MetaProp NYC, used to be a commercial broker. It shows. He is likable, easy going and has an effortless way of describing complex ideas. One trait that he doesn’t have, an unfortunately common one in real estate, is pushy salesmanship.

This is important for someone trying to create a real estate tech “nexus” like Aaron.

“Not everything we do flows through our P&L. We spend a lot of time on just connecting dots and being a good friend. If you are going to be the nexus that is what you have to do.” His accelerator has helped find funding, partners and advisors for a number of great RETech companies, but his real objective is to grow the industry as a whole. “As the industry grows, we all grow…it takes a village”. Aaron’s altruism does not mean that he, or MetaProp NYC, is not profit driven. MetaProp Advisors is the consulting arm of his organization. They assists large property organizations with strategy, innovation and industry connections. Plus, they put on world class technology events. Last October they put on a the first annual NYC Real Estate Tech Week, a four day event with nine events and over 600 participants.

Even though Aaron has worked to establish New York as the “hive for the buzzing bees of real estate technology”, when MetaProp NYC started getting more and more interest from investors and startups outside North America, they knew they had to do their best to help.

In true broker fashion, Aaron first turned to his network. Previously, he was a broker at Cushman & Wakefield in Russia and Eastern Europe. He leveraged his connections and did his best to reach out to major players in the international real estate community, but eventually he realized that he needed a partner overseas.

He touted partnership as a great way for any organization to go into new geography. “You can either buy, partner or go build yourself. Building yourself is usually a total disaster, buying is often a total disaster. Partnering de-risks your growth.” So, true to his own advice, he sought out a partnership with the RICS (Royal Institute of Chartered Surveyors) a London based real estate professional body with 120,000 accredited members and 80,000 students in 140 countries worldwide.

“It is essentially the Goldman Sachs level of quality stamps for property professionals.” He knew of the RICS from his time as a broker in Moscow where “everybody’s goal was to get the RICS designation”. Aaron and the other MetaProp NYC founders saw this strategic alliance to be the best way to increase their reach internationally and have “co-conspirators” in almost every foreign market.

Now, he is seeing his attention being shifted away from being 100% U.S. focused. He says now he spends about 2 of every 10 hours with international investors and startups. Just in the week leading up to our conversation he has been contacted by potential investors and partners in the U.K., France, Germany, Russia, Singapore, China, Nigeria and Rwanda (yes, Rwanda!).

He attributes a lot of interest to the success that U.S. startups have had in the RETech space. “International investors don’t have the critical mass of success so they are more anxious being on the outside looking in.” This F.O.M.O (or fear of missing out for those of you without contact to millennial slang) has driven entrepreneurs and investors to contact Aaron and his co-founders, eager to gain access to the hub of RETech that is MetaProp NYC.

Aaron has seen first hand how useful MetaProp NYC’s connections can be. “We love to bet on technologists or data driven CEOs, but in some cases they are not tuned in.” By partnering with MetaProp NYC these technologists can gain instant access to the network that Aaron and his partners have built.

He also pointed out that there were some special characteristics of foreign RETech companies. Many of them have a good ideas, but are slow to act on them because the real estate industry in their counties are so hard to break into. Also, real estate in many countries “touches a lot of areas can have shady behavior”. Corruption certainly happens in the U.S., but in many less developed countries, it is a way of life. America, on the other hand, is known internationally for having a robust rule of law and highly competitive markets that make disruptive technologies more likely to succeed. When examined under this lens it makes sense why developers would want to partner with a American accelerator program like MetaProp NYC.

Aaron, unlike my other interviewees, has no plans of opening up offices outside of New York. His hard work of establishing MetaProp NYC as the go-to accelerator for commercial property related technology drives interest his way, from every corner of the globe (Rwanda!). Even still, he thinks that finding partners in other geographies can “help amplify the work done here at the mothership”.

In my mind, Aaron and MetaProp NYC represent a very modern style of business. He strives to add value, even if there is no immediate benefit to him or his organization. While this may seem commonplace in the tech world now, long established industries like real estate seldom have such willingness to give without compensation. I shudder to think how many great collaborations never developed due to someone not being able to get a finder’s fee. The new business world should be about creating great things, the rewards should follow. In this new business world, it seems like there will always be a valuable place for accelerators like MetaProp NYC and guys like Aaron. 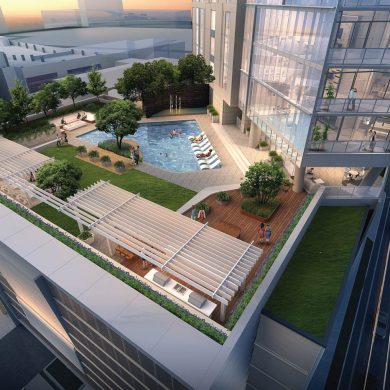