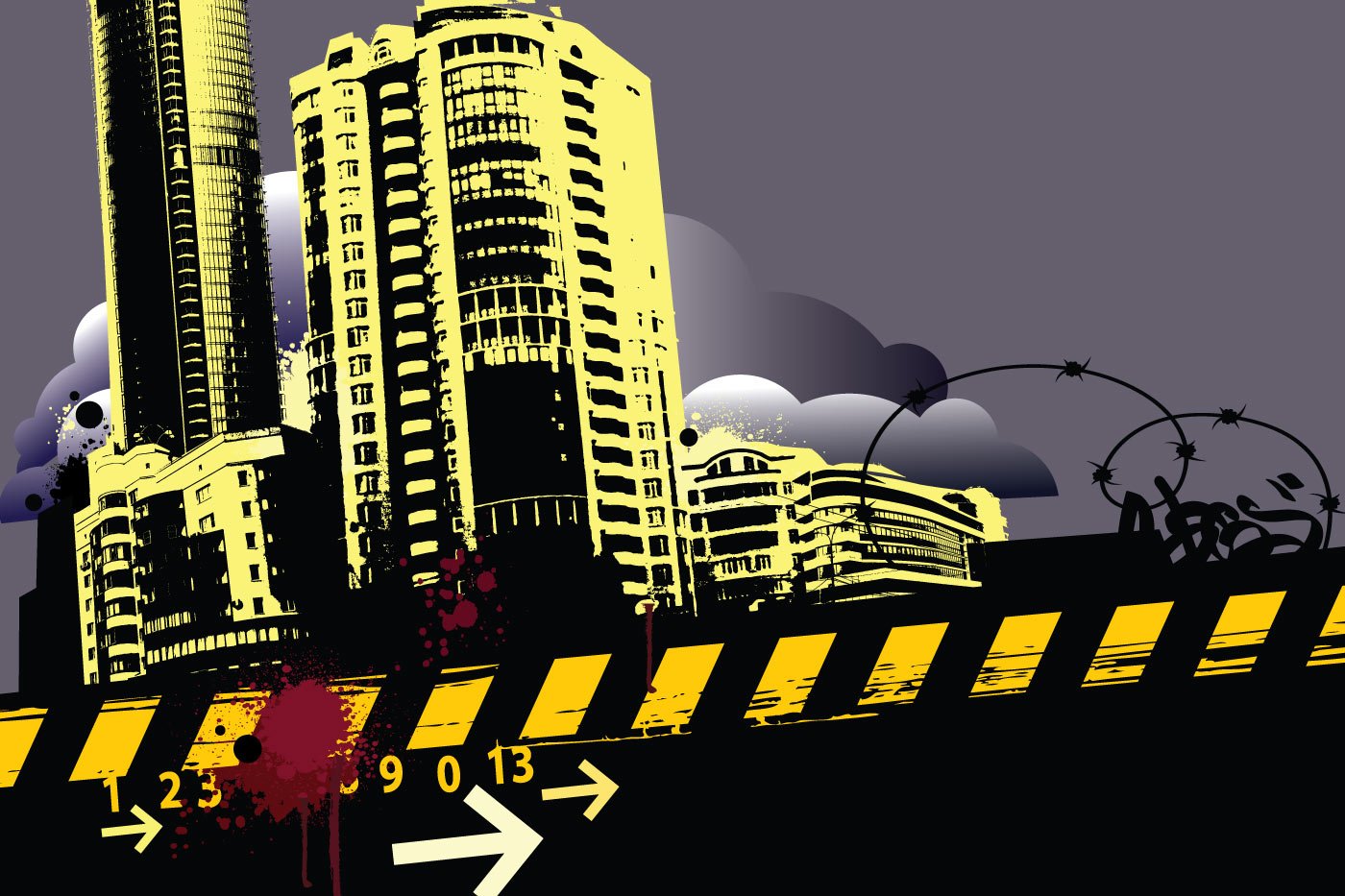 Measuring the Most Dangerous Metro Areas in the United States

Safety is one of the most basic human needs. Anyone that has had the unfortunate experience of living in unsafe conditions will tell you, nothing much else matters when you don’t feel safe. This need translates into value when it comes to real estate. Understanding an area’s crime rate can tell you a lot about the direction of a market.

Crime rates are often used as a proxy for safety, but that is a rather simplistic view. There are plenty of other factors that play into safety. At Clever Real Estate we decided to thoroughly examine “safety” in any given metropolitan statistical area (MSA) for our recent report on the most dangerous metros in the United States. In doing so we realized that there are particular “danger factors” that impact people’s safety and can help analysts better understand the safety of residents and their property. They are violent crime, property crime, natural disaster risk, transport fatalities, and drinking water contamination risk.

We assessed MSAs instead of cities because most people don’t live in the principal cities of metro areas. Instead, many residents of a city live in the suburbs or sub-cities within statistical areas in the United States. Therefore, crime rates and other characteristics of principal cities aren’t necessarily representative of the area as a whole.

Areas with high rates of violent crime are risky for obvious reasons. People’s physical safety not only impacts their choices about where to live, but has implications for communities at a macro level. More specifically, violent crime tends to spread like a virus from one community to another. So neighborhoods with crime aren’t the only ones at risk: entire cities are likely to experience crime if it’s high in one subsect. Because violent crime puts people’s lives at risk and is incredibly threatening, we weighed it the heaviest in our ranking (3x full weight). Violent crime data were gathered from the FBI’s Uniform Crime Reporting database. Rates were calculated as the number of instances per 100,000 residents.

Property crime is more insidious. Crimes to property don’t present the same physical dangers as violent crime, but can be indicative of larger issues within the community that might lead to an uptick in violent crime. The frequency of nearby property crime also influences people’s perception of the danger within an area, which means people and businesses might migrate from areas with high property crime. We weighted property crime lower than violent because it’s less directly harmful to residents (1.5x full weight). Property crime data were also gathered from the FBI’s Uniform Crime Reporting database. Rates were calculated as the number of instances per 100,000 residents.

Natural disasters data were reported at the county level by FEMA. Because there are many counties in each metro area and the same weather / natural event was likely reported by multiple counties as a disaster, we first matched the counties to the MSAs using CBSA-FIPS crosswalks, which identify overlapping areas (e.g., counties within cities within statistical areas).

The matching was done in Python using the PANDAS library. We then grouped all disasters by the MSA and date to ensure we only counted each weather event once. Natural disasters were weighted at 2x full weight.

Transport accidents, especially road accidents, are relatively common and can impact the safety of a population. We wanted to include this metric in our ranking to depict people’s chances of being in an accident that results in death. We used data from the CDC that provides an count and rate (per 100,000 people) of the fatalities in each MSA as a consequence of air, road, or water transport accidents. Included in the data were deaths of vehicle passengers, pedestrians, and cyclists. Transport accidents were weighted at 2x full weight.

Finally, we included water violations as a metric in our ranking to establish the likelihood someone is at risk to encounter contaminated water that might cause illness or death. We used data from the Environmental Protection Agency, which keeps count of the number of violations cited on agencies who provide public drinking water in each county in the United States. We again used the FIPS to CBSA crosswalks to match counties to MSAs. Water violations were weighted at full weight.

Some areas are impacted more than others by those danger factors. For instance, violent crime is more common in the South, where people are more likely to use a firearm in some crimes.

Southerners also have a higher probability of dying in a transport accident than people in other regions of the U.S. — possibly because people in the South drive more.

The most dangerous metros were largely located in the South: Memphis, Birmingham, Oklahoma City, Louisville, and Nashville. Memphis (1,143) and Birmingham (1,061) had the highest violent crime rates and Memphis (4,271) the highest property crime rate of the metros we evaluated, which largely drove their standing in the list.

Oklahoma City and Louisville both had property crime rates in the top 10 spots, along with higher-than-average rates of violent crime and natural disasters. Oklahoma City’s standing was pushed by their extremely high water violation risk (53x higher than the lowest-ranking metro), as well.

An especially notable finding is that the risk of living in a metro area can be misleading when the focus is on principal cities instead of larger areas as a whole. St. Louis, MO, for instance often leads the FBI’s top crime-ridden cities, but the Greater St. Louis area didn’t even land a spot in the top 10 metros for violent crime.

Moreover, people’s wellbeing is affected by more than just crime rates, which have continued to decline since their peak in the 1990s. Traffic fatalities are just as common as murders across the U.S., and people in certain areas of the country have a high risk of experiencing a natural disaster or drinking contaminated water. Therefore, it’s important to identify all risks when choosing a place to live or invest, not just crime rates. 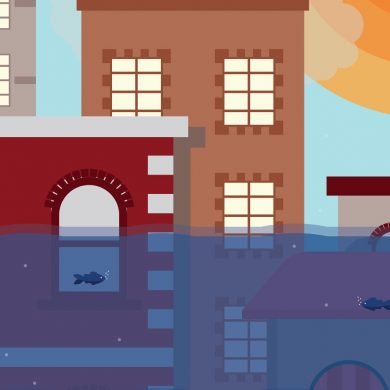