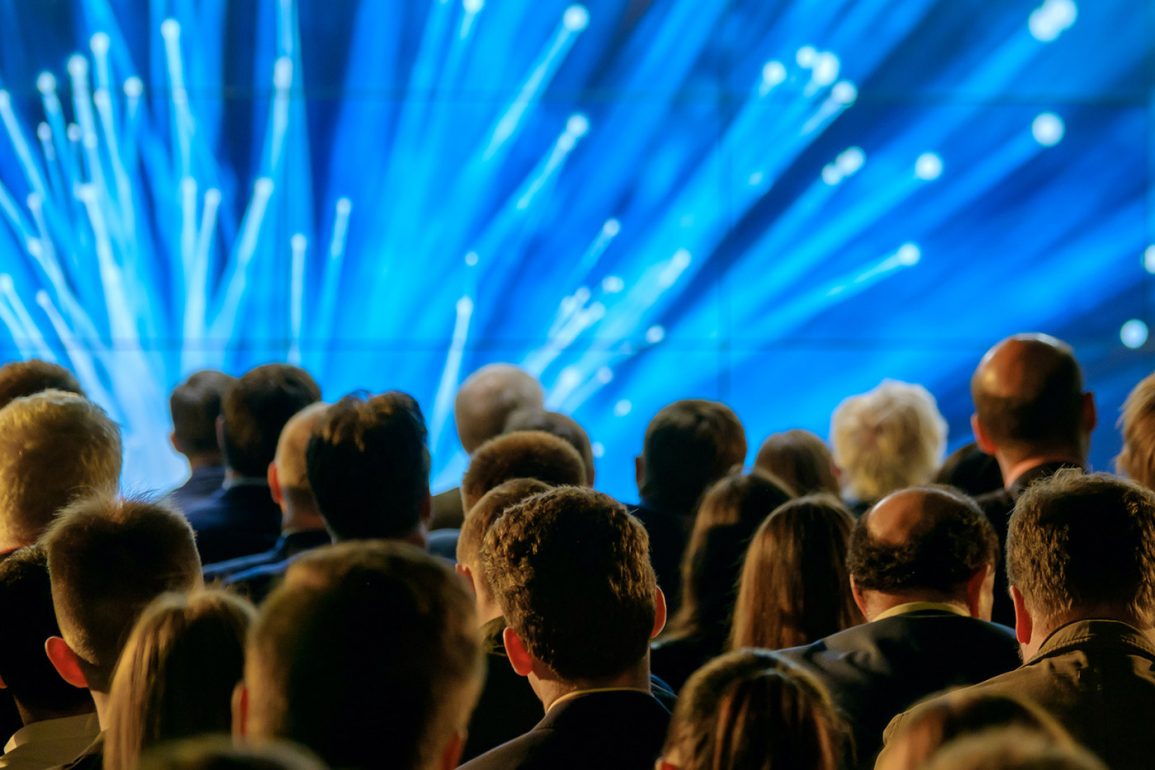 This weekend Salesforce Founder Marc Benioff wrote an op-ed in the Wall Street Journal titled The Lesson I Learned from Steve Jobs. In it, he describes a fateful conversation that the two had when Benioff was still just starting his fledgling enterprise software company. Steve Jobs had told him that he needed to grow “10 times in 24 months or you’ll be dead.” He also told him that he needed an “application ecosystem.”

Years later, the idea of ecosystems really got ahold of Benioff. “To innovate on a truly massive scale, we realized that we couldn’t simply demand more of our already overworked engineering department. The only possible way to scale up our innovation efforts was to start recruiting outsiders.” This idea led to a new term, an “app store,” which Salesforce eventually changed to an “app ecosystem.” The concept has helped Salesforce grow into the CRM juggernaut that it is today. An ecosystem that is celebrated during an annual user conference called Dreamforce, attracting more than 170,000 attendees.

Like Apple and Salesforce, we are starting to see an ecosystem mentality evolve in the growing field of real estate technology. And, unsurprisingly, we are also starting to see massive user conferences becoming the norm. One of the largest is MRI Software’s Ascend User Conference, taking place this week in Anaheim, California. MRI, a property management and accounting software firm, is also one of the most open when it comes to integration. They have a history of integrating with partner companies such as HonestBuildings and AvidExchange. This year’s user conference is MRI’s biggest ever in terms of attendance and includes over 60 partner exhibitors.

Propmodo was invited to attend and while I was there, I sat down with MRI’s CEO Patrick Ghilani moments after he stepped off stage to give his welcome speech (with the help of the UCLA marching band no less). He knew that there were a lot of eyeballs on MRI’s next move as they have been “extremely acquisitive.” His words, not mine, although I plan on using it going forward. Customers, competitors and potential partners alike are all trying to better understand how all of the new pieces of MRI’s technology portfolio will fit together under one umbrella. “We are making great progress but we are human and we need to listen and learn and collaborate with our clients to go further,” he told me.

Ghilani realizes that the real estate world is so large that even a company as established as his could not expect to do everything itself. “We are blessed to have a long line of companies waiting to partner with us,” he said. So, with all of these options, how does MRI choose which to work with and which not to? The hard part about creating an ecosystem is that if there are any bad actors, it can bring down the platform’s reputation. He explained his thought process of how MRI thinks about its possible partners and how they have to be selective since a partnership can be much like a “marriage,” for better or worse.

MRI had a number of new product announcements that actually sound a lot like what is happening in the larger tech world. They have now created a way to take clients payments, much like Stripe did for websites, and a way to securely sign documents, much like DocuSign has successfully done. I would explain further but I am afraid that I would not be able to do as good of a job than the man himself:

The rise of large user conferences is a physical representation of exploding tech ecosystems. These events are a win for the industry as a whole. Not only do they mean that more companies are collaborating, and hopefully creating better products, but they are a great way to connect and learn. The companies putting them on usually have deep pockets resulting in beautiful event spaces and  famous speakers which helps create interesting programming. Also, unlike trade shows, they have no responsibility to give sponsors speaking roles on panels.

But more than anything these events represent a larger shift in mindset. Gone are the days when one company thinks that they can lock their users up in a room where their only options are to buy more OEM products. Now we are advancing into a new era where the aggregate of a company’s partnerships are seen as more valuable than the sum of its parts. We have entered the ecosystem era. As Patrick explained during our conversation today, “we see ourselves as the connective tissue, the glue, for a shared service that is a necessity to create a better, singular user experience.”