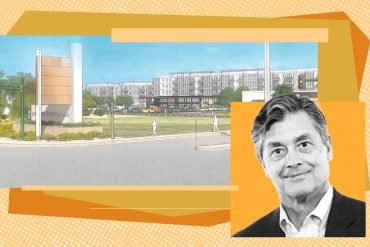 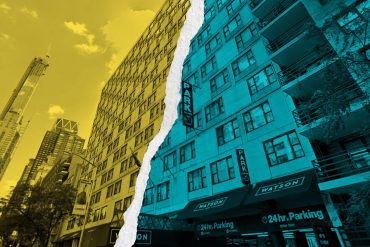 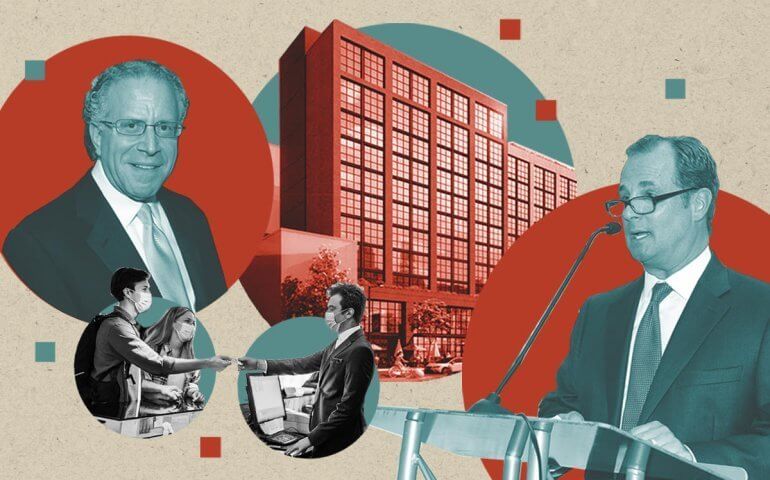 Marriott and Lightstone Group are betting on an uptick in post-pandemic travel — particularly for those on a budget.

The hotelier and developer are planning to open two Moxy hotels in Manhattan and Brooklyn next year, Crain’s New York reported. The new lodgings will be located at 145 Bowery on the Lower East Side, and at 353 Bedford Avenue in Brooklyn.

The firms have previously collaborated on three other Moxy hotels in the city, in Times Square, Chelsea and the East Village.

The announcement comes at a time where the hotel industry is already starting to see signs of life, with occupancy numbers across the country hitting 49 percent in March. Word from travel apps suggest that booking numbers for summer vacations are also on the rise.

Still, the pandemic led to more than 200 hotel closures in the city. While Moxy developments across the city remained open, thanks in part to government contracts, other Marriott properties have suffered. The company called 2020 its “most challenging year ever” during its fourth quarter earnings call.

Moxy hotels are known for their small rooms — 200 square feet or less — and nightly rates of less than $200, depending on the location. Lightstone’s president told the publication he hopes the low prices will be a game changer for younger travelers looking to travel at an affordable rate. 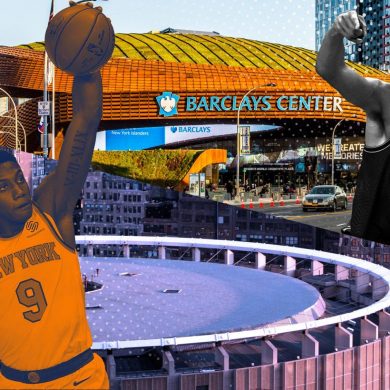 Sports Venues to Reopen at 10% Capacity