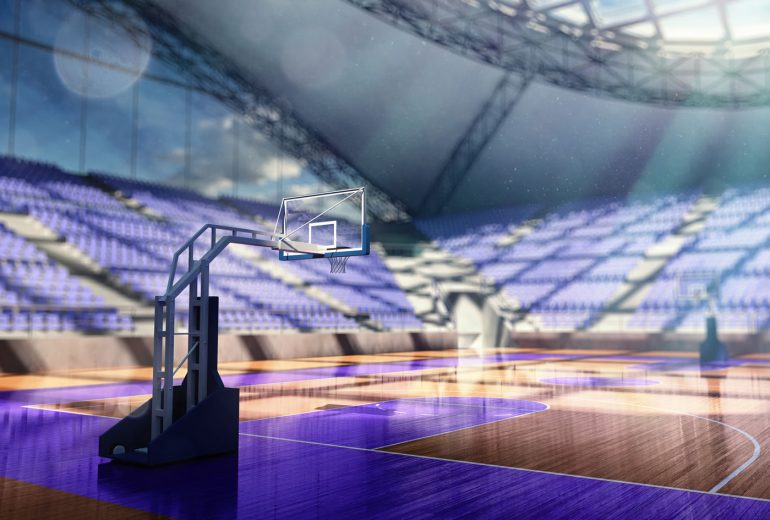 March Madness is officially here. You have filled out your bracket and are cheering on your teams, but behind the scenes, there’s a complex web of building technology—and people running it—that makes it all happen. From HVAC systems to high tech security, there is a lot the cameras never show. The stakes are high; smooth-running, sophisticated tech is an important factor when NCAA and other decision-makers choose where to host tournaments for future years. Nobody wants a game delay with millions of fans tuned in.

The numbers speak for themselves: a few years ago, the average stadium tech budget hovered around $1 million in a new build. In facilities currently under construction, however, tech spending is expected to soar well north of $50 million.

For building technology companies and other industry players alike, the opportunity is clear: there is an estimated $5 billion industry behind new professional and college stadium construction. Development is 25-percent higher in the first half of 2017 than the same point in 2016—a drastic uptick that’s due in part to heftier onsite technology spending.

Investment in college stadiums and convocation centers in particular is projected to accelerate over the next several years, which is seen as a slam dunk for not only the student athletes, but for the larger campuses and surrounding communities as well. A 2016 survey by AECOM and Ohio University of 87 NCAA athletic directors from 25 Division I conferences found that nearly all (99 percent) of athletic directors said they plan to invest more than $500,000 in athletic facilities over the next five years, and half (50 percent) plan to invest at least $25 million during that same time.

Eight Ways To Become a Hero Behind the Scenes

Wallethub estimates that hourly corporate losses will amount to roughly $1.9 billion as a result of workers whose productivity has been diverted by March Madness. But not all March Madness reading needs to be a distraction from your day job. We will take you on a facility manager’s behind-the-scenes tour of the following “Elite Eight” stadium surprises:

1. Engineers and technology keep tournaments alive: While some sports enthusiasts may already know that a frozen hockey rink sits underneath many basketball courts, few fans are fully aware of how delicate the engineering systems must be to keep the ice cold—and prevent the basketball court from sweating.

Capital One Arena, for example, requires a team of 27 onsite engineers—sometimes more—to manage the many details to keep tournaments on-track in its Washington D.C. facility. These engineers are responsible for managing more than 600 pieces of mechanical equipment and affiliated technologies to help keep the tournaments alive, from the sound system to the ice plant.

Capital One Area is home to professional sports teams including the Washington Wizards (NBA), Washington Mystics (WNBA) and Washington Capitals (NHL), as well as to the Georgetown Hoyas men’s basketball team (NCAA). The Wizards, Hoyas and Capitals all have an overlapping regular season schedule, which keeps the stadium’s behind-the-scenes crew particularly busy.

2. Smart building tech creates immersive fan experience: Technology continues to enrich the college stadium and convocation center experience, hiding in handrails and behind walls where you least expect it. But thanks to quickly advancing technology, there’s now more potential payoff from tech investments than ever before.

3 .Tech fosters an integrated online and in-person experience: Advanced tech includes built-in systems such as wireless networking antennas in the handrails, and built-in seating technologies that allow you to order nachos from your seat or even check the bathroom line. At the Capital One Arena, for instance, more than 200 wireless boosters are installed beneath the arena’s 20,000+ seats to ensure fast connections for fans looking up stats, posting to social media and more.

4. Big Brother-like tech drives near instantaneous security response time: Security tech is breaking new ground, with new systems capable of tracking every seat in the arena, and communications infrastructure that can get security personnel to any spot in the arena in seconds.

5. Locker rooms look more like an entertainment centers: Locker rooms and athlete lounges are a far cry from anything most of us experienced in high school or college. Wired to the hilt, there are charging stations, big-screen gaming lounges and media centers in new college and university stadiums that far surpass yesterday’s norms. In fact, Auburn University’s Jordan-Hare Stadium has one of the largest digital screens in the country.

These amenities contribute to more than players’ bragging rights; they offer an assist to recruiting efforts by showcasing ‘prized’ facilities. Additionally, convocation centers often have on-site tutoring centers where the student-athletes practice.

6. College stadiums are greener than ever before: Despite the waste generated by so many fans gathered in one place, many campuses are taking clear steps to align their stadiums and arenas with their broader set of sustainability goals, from installing solar panels, smart LED lighting, and electric car charging stations, to coordinating recycling programs.

Virtual Reality: The 3-D Solution to an Engineer’s 2-D Problem

Case in point: In 2009, college and university leaders representing all 50 states signed a climate commitment to make their campuses carbon-neutral. Today, the Climate Leadership Network includes more than 600 U.S. institutions, which together serve roughly a third of the nation’s students. According to JLL’s new college sustainability research, the conditions are favorable for schools to achieve their zero-net goals, and college stadiums and convocation centers are well-positioned to play a major role.

7. Advanced tech brings concessions to fans: it’s no longer “seat ’em and feed ’em”: Today, the marching orders have changed as teams aim to provide a multi-faceted experience. A Cisco study from 2012 found that 57 percent of sports fans—both college and professional—prefer watching the game at home. And since then, that number has likely risen with technology making it so easy for people to engage with an event in their own way, in their own space. The introduction of diverse amenities, including immersive tech experiences that simply can’t be matched at home, shows how far sports venues are going to offer more than just a game.

8. Premium product shifts away from box suites: Big spenders used to enjoy cheering on their team and mingling from box seats. Today, fans demand an authentic experience that can’t be felt in the air-conditioned box 200 feet above the field. In response, premium seats with access to VIP amenities like a dedicated bar, buffet and covered viewing are becoming increasingly popular in new college and university stadiums. Technology amenities are more complicated when they aren’t isolated—but advances in sensors and custom communications systems can make mixing authenticity and luxury more possible than ever before.

In addition to the exciting, innovative updates happening within the walls of the college or university stadium, there is also an increasingly important impact on the surrounding campus and broader community. When universities build a new stadium, student athletes and season ticket-holders are certainly the first to benefit, but other students and the university community aren’t far behind.

New college and university stadium developments often include residential space, both for financing purposes and to deliver better student housing choices designed to boost recruitment—for athletes as well as the entire student body. These mixed-use campus developments often benefit both the athletic and academic departments by also including research and classroom spaces in a suite of buildings often delivered together.

Beyond the university itself, whole neighborhoods emerge around college stadiums and convocation centers as their anchor. Even nearby office tenants begin to view the nearby stadium as an amenity. In fact, at one building across the street from Capital One Arena, our leasing team has had tremendous success leasing the space to high-profile tenants in the tech industry.

While your odds of filling out a perfect bracket are lower than your odds of winning back-to-back lotteries, according to Wallethub, the continued investment in stadiums is a slam dunk for tech innovation, the student and fan experience, and surrounding communities alike. 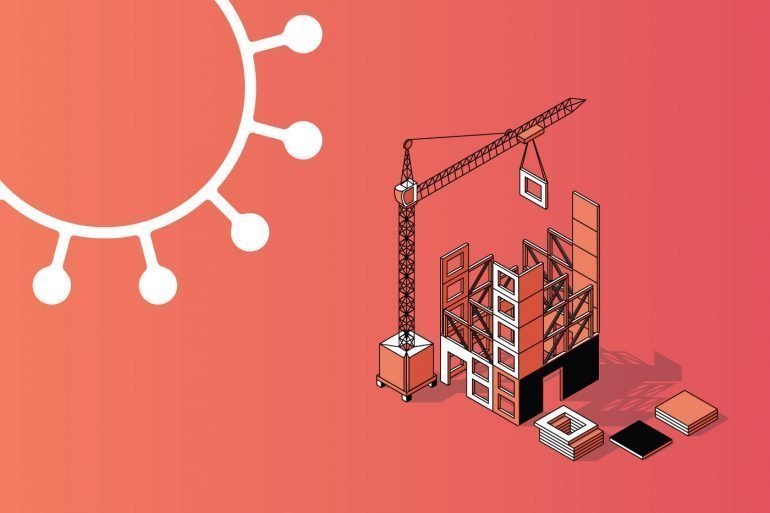 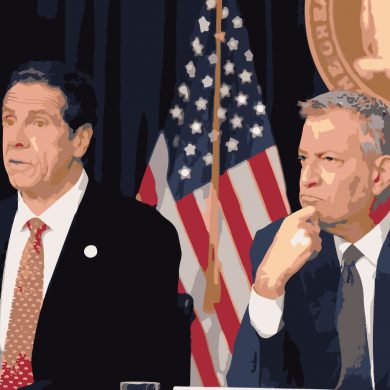