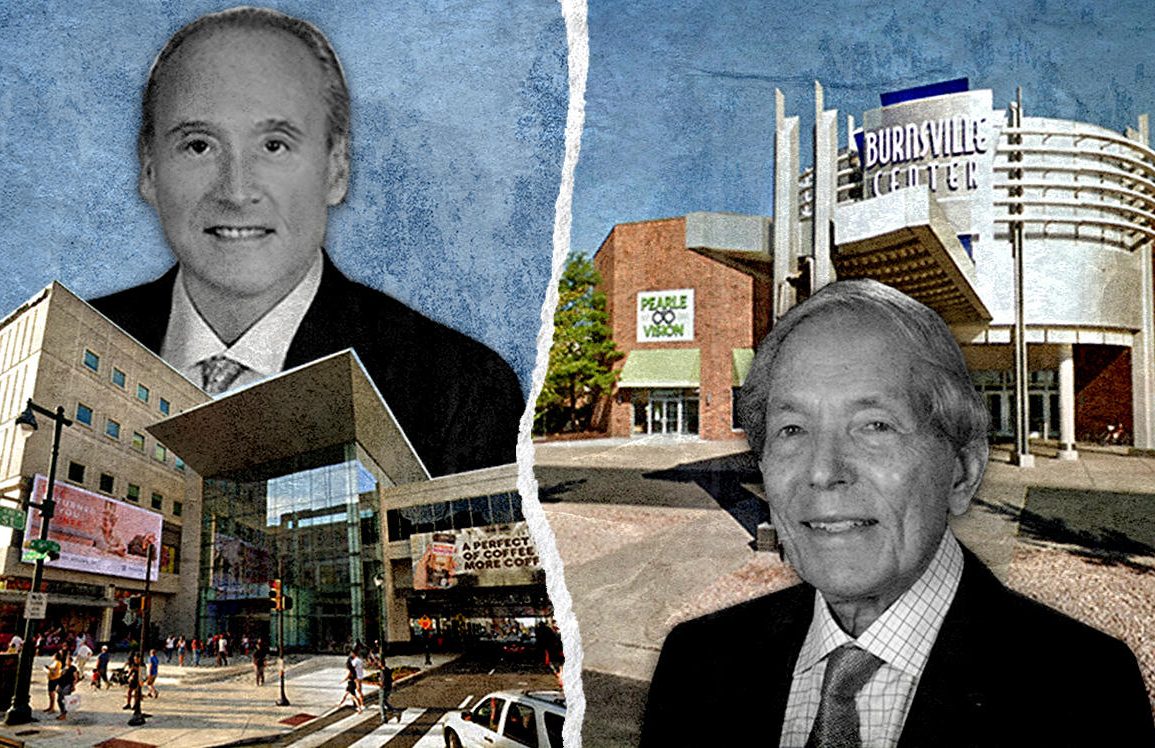 Both companies aim to restructure operations and survive

Mall owners CBL Properties & Associates and Pennsylvania REIT (PREIT) filed for Chapter 11 bankruptcy on Sunday, adding to the growing list of retail and mall owners that have faced a financial reckoning this year.

Chattanooga-based CBL Properties first announced plans to file for bankruptcy in August to restructure its debt. By filing for bankruptcy, the company said, it can reduce its debt obligations by $1.5 billion.

CBL’s portfolio consists of 107 properties totaling 66.7 million square feet across 26 states. The company is generally focused on Class B and C malls which bring in less money per square foot than higher-end, Class A malls.

The company filed in the U.S. Bankruptcy Court for the Southern District of Texas.

Philadelphia-based Pennsylvania REIT owns and operates over 22.5 million square feet of retail with most of its mall properties in the Philadelphia and Washington, D.C., metropolitan areas, according to its website. PREIT owns the Fashion District in downtown Philadelphia, a 1.47 million-square-foot retail center that boasts bowling, coworking and an AMC movie theater.

In the second quarter PREIT reported that revenue decreased $20.1 million, resulting in part from bankruptcies and store closings, and an increase in credit losses for struggling tenants. The company said it had secured $150 million in borrowing to recapitalize its business and extend the company’s debt schedule, according to a recent press release. It filed for bankruptcy in Delaware.

Shopping centers and malls have taken a major blow from the pandemic as retail tenants have declared bankruptcy or stopped paying rent. And while most malls have reopened, many customers are still reluctant to shop. Traffic at the country’s largest malls dropped 51 percent in the first eight months of the year compared to last year, according to data from Placer.ai. 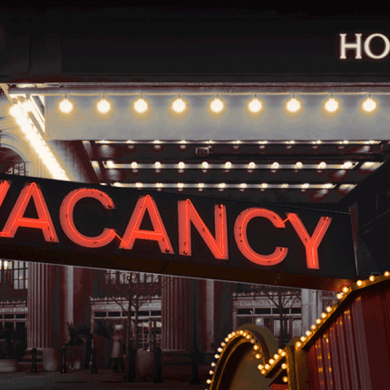