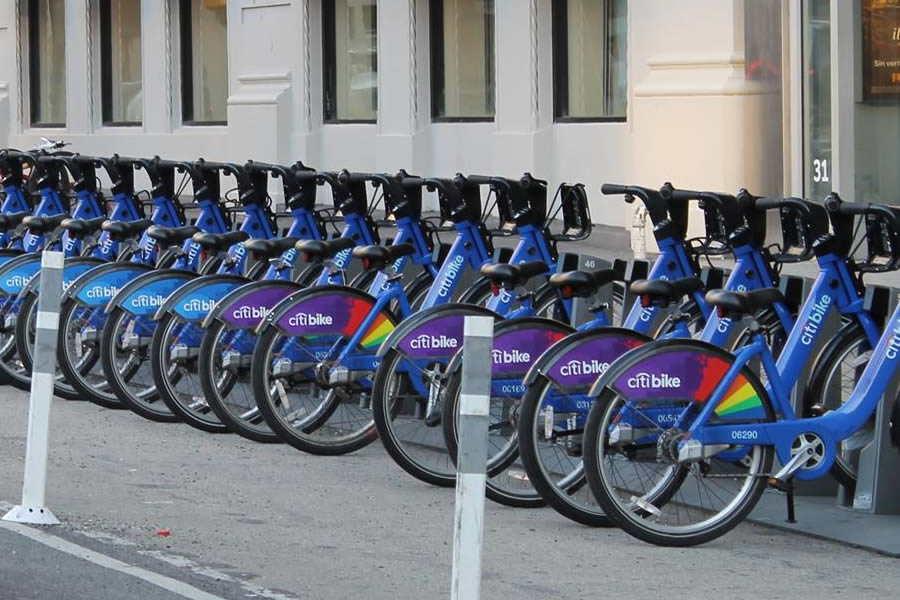 In a blog post, Lyft announced its acquisition of North America’s largest bikeshare operator Motivate. While most riders in America’s most populous cities probably have never heard of Motivate, they surely have heard of New York’s Citi Bike, San Francisco’s Ford GoBike, or Boston’s Blue Bikes to name a few.

According to the Wall Street Journal, the deal is valued at $250 million. This deal came on the heels of last week’s announcement that Lyft raised $600 million, which gave the company a fresh valuation of $15.1 billion.

Lyft’s acquisition of Motivate should come to no surprise because the ridesharing company has made a promise to advance a carbon-neutral future, acquiring Motivate does that. Lyft co-founder and president John Zimmer said, “Lyft and Motivate have both been committed for years to the same goal of reducing the need for personal car ownership by providing reliable and affordable ways to move around our cities.”

With fewer entities to manage, the public sector will be able to facilitate a smoother integration between private transportation options with public transit modes. Steve Koch, Executive Chairman of Motivate, said, “Together, we believe that integrating our services in partnership with the public sector will transform the urban transportation landscape, increase bike ridership, and make our cities better.”

While Lyft and Motivate have long histories of working with regulators, smaller, less experienced urban mobility startups often follow Uber’s old playbook of asking for forgiveness instead of permission. Last month, in Nashville, the Metropolitan Government sent electric scooter company Bird a cease and desist letter. Now, more politically savvy, Uber is working with city governments instead of going into internecine war with them. Policymakers should appreciate having to deal with one less company.

Customers should benefit from industry consolidation too. With people becoming less reliant on one mode of transit, the ability to seamlessly select their quickest or cheapest mode of transit in one platform should be hailed as a win. Navigation app Citymapper understands this phenomenon and has been adding emerging transport options into their app, allowing its users to consider routes that use bikes then buses then ridesharing cars.

For now, it’s unclear to what extent the industry will consolidate. What’s next? Should we expect to see Lyft Bird or Uber Lime?