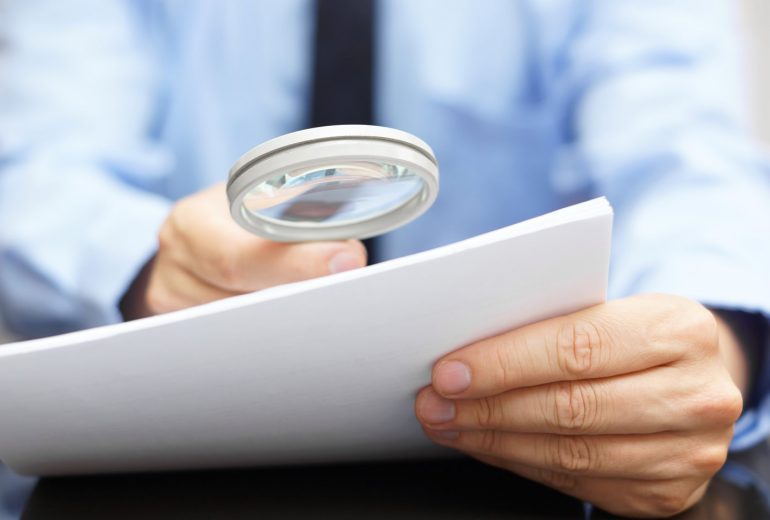 In 1951 Carl Jung explained the idea of synchronicity. He said that events are “meaningful coincidences” if they occur with no causal relationship yet seem to be meaningfully related. He used it to justify the paranormal. While I don’t suspect paranormal activity, I have noticed a synchronicity that might suggest a recurring theme in our industry’s collective conscience.

Early this month we received an anonymous email pointing out an interesting caveat in LoopNet’s Terms and Services. It states that if you breach the terms of use in any way you must, “pay LoopNet’s reasonable attorneys’ fees and costs, to be determined by a court or arbitrator, but not less than $30,000.” The fact that this is in the legalese doesn’t surprise me at all. We are bombarded by ridiculously long contracts all day long (I’m looking at you Apple) and have grown accustomed to just agreeing without much more due diligence.

As an isolated incident this letter, which I imagined was written by someone wearing a black hoodie and a V is for Vendetta mask, wouldn’t have given me much second thought. I quickly looked through LoopNet’s General Terms and Conditions and it seemed pretty straight forward. You can’t give the information on their site to others. Once property data is uploaded it becomes their intellectual property and they expect it to be treated as such.

But, a few days ago I saw a post on the Commercial Real Estate community of Reddit that asked a simple question: “I was wondering if CoStar would sue us for sharing information between the brokers at our firm. The only information we take from CoStar is the building address and what floors are available. The brokers are responsible for finding out more information on the space.”

Now, this asks about CoStar, which bought LoopNet in 2011 after much legal wrangling. But, I think that the idea is relevant for using LoopNet as well. It is common practice for brokerages to have internal “MLS” type systems that help coordinate everyone’s effort. It is also not out of the question for brokers to all share one subscription to CoStar or LoopNet, frowned upon as it may be. Now, if CoStar could prove that you built this system with their information, they might very well have a case for breach of contract. What is so genius about the clause that was brought to our attention by anonymous is that if CoStar suspects this to be the case, it makes the user pay for the arbitration to prove that it isn’t.

When It Comes to Valuing Property, There Is No Such Thing as the Perfect Model

Before you sit back in your chair and laught this off thinking that there is no way CoStar could find out about your internal systems, consider the action that they took against Xceligent last month. They suspected a Philippine research partner that Xceligent hired was merely copying their research from CoStar and LoopNet. They filed an injunction in a Philippine court that gave them access to all of the business’s electronic records including screenshots of side-by-side windows where researchers were allegedly just plugging CoStar’s info into Xceligent’s database.

I was reluctant to write this article because I usually try to write things that have a solution and don’t just moan about a problem. In this case, the synchronicity was just too much for me to pass up. Really, there is no solution. If you want to use CoStar and/or LoopNet you have to agree to their rules. Hopefully this piece can act as a cautionary tale. Be careful about the way you use and share data obtained by the industry leader. They might just be watching and it might just cost you $30,000 just to prove them wrong. 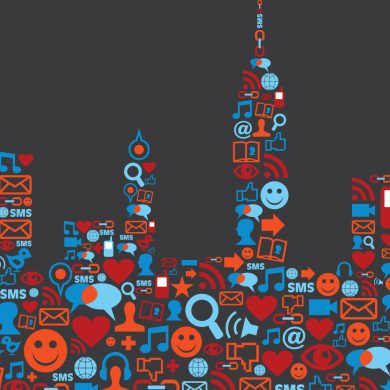 Now More Than Ever, Real Estate Brokers Need to Focus on Digital Outreach