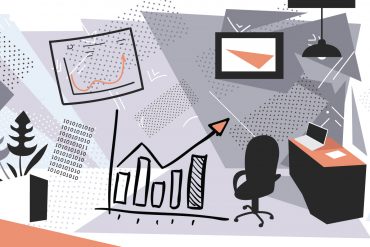 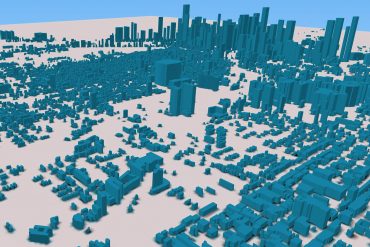 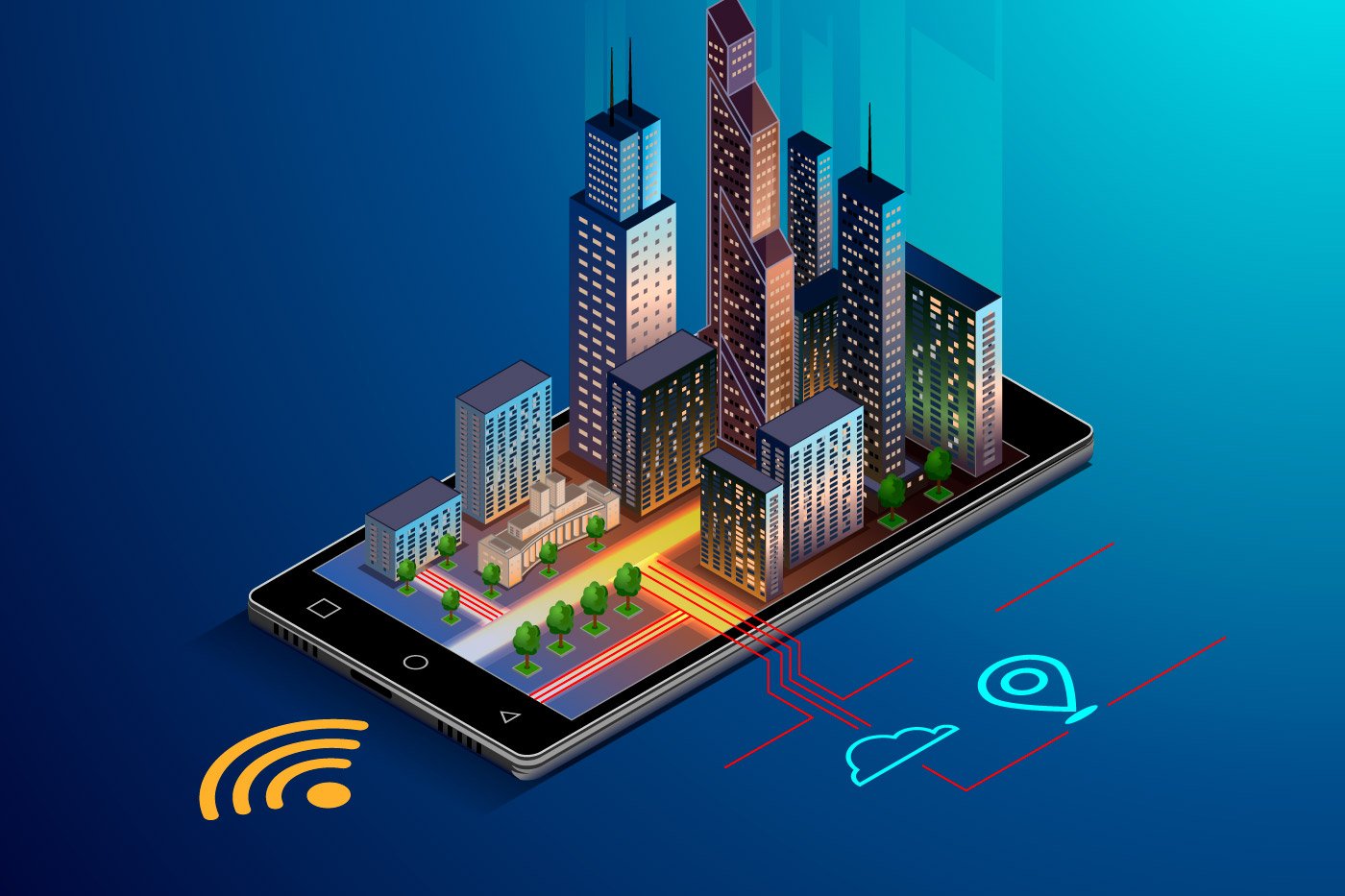 This piece is the first of a three-part series. The second part explores the topic of daytime population, and the third and final part will examine some interesting insights on how COVID-19 impacted foot traffic.

The history of location data has its roots in a past plague. In 1854, a severe outbreak of cholera wrought London’s SoHo district. At the time, germ theory was not widely accepted, so it was believed that the cholera drifted in from a foul wind (a now-obsolete medical idea called the “miasma theory”). Dr. John Snow, an anesthesiologist, suspected otherwise, so he did what data journalists often do today: he mapped out the cases.

Snow’s tracking of the disease led him to pinpoint a high incidence of cholera in an area surrounding a water pump. At his behest, the contaminated water pump had been disabled, and cholera cases in that region plummeted. Using this data, Snow was able to determine that the source of the cholera lay in germ-infested water, rather than a sinister vapor in the air. Snow’s findings would later influence public health and hygiene practices.

Snow’s map was only one part of a very detailed statistical analysis, but it set the stage for location analytics. The map itself was a literal illustration of the cholera outbreak, data presented in a language that anyone could understand. Technology has advanced substantially since the 1850s, analysts now have access to Global Positioning Systems (GPS), mobile phone data, and Geographical Information System (GIS) tools. But even so, they still use geographic visualization to understand and explain their findings. Maps, just like Snow used almost two centuries ago, are still one of the main tools epidemiologists use when tracking a disease. As we’ve witnessed throughout this pandemic, large numbers can become abstract when we try to wrap our heads around them, but color-coded maps are much easier to grasp.

Even though technology has extensively evolved since Snow’s time, creating an accurate data analysis of location data is almost as painstaking as it was for Snow. There’s raw data and then there’s good data, which has undergone a data cleansing process that removes duplicate data, incorrectly formatted data, corrupted data, or incomplete data within a data set. Though some of the data cleaning process can be streamlined with software, a lot of it still needs to be done by hand. Since most companies lack the time, resources, and competence to gather location data, they usually buy location data or location data streams from data providers.

Since the dawn of real estate, the mantra “location, location, location” has oscillated throughout the industry. Though that’s usually referring to desirable zip codes or maybe census tracks. Location data opens up a whole new set of insights and much more precise measurements. Foot traffic, which is what location data measures, is purely behavioral. Effectively, location data maps actual real estate usage patterns. It can tell us consumer behavior about where someone is, where they probably came from, and where they are likely to go next.

Foot traffic is a good measure of the real estate market’s overall health. It’s a solid indication of local economic activity and population density. Month after month, there is a direct correlation between foot traffic counts and closed contracts. The real estate investment world, much like in other sectors, is using location data figures to get a sense of how the local market is performing overall.

Another advantage of location data is its timeliness. Census data is updated every ten years. Economic data comes every quarter. Location data, on the other hand, generally becomes accessible after 14 days. But how can location data be that fresh? Well, we have our phones to thank for that.

Smartphone location data is by far the world’s largest and most insightful dataset of people’s behavior in the real world. That’s because smartphones have evolved from a luxury to a ubiquity. A whopping 83.89 percent of the world’s population owns a smartphone, hence why smartphone data is so sought-after in understanding human behavior. Data analytics companies take pools of raw mobile data, clean it, aggregate it, and anonymize it in order to identify trends in retail and real estate. Mobile location data offers a dynamic snapshot of how people travel throughout the day and where they make purchases.

Mobile location data can allow companies that don’t have customer loyalty programs to better understand their customer base and spending habits. Customer rewards programs and transaction data derived from Point of Sales (POS) devices were the best data sources for companies before location data. But, data derived from customer purchases gives limited insight. Sure, companies could see what their customers bought, where they bought it, how much it cost, the mode of payment, and so on. It’s incredibly useful in building a customer profile, but that’s usually where the usefulness of this kind of data ends. That data is limited to customers who made purchases at the store, it doesn’t factor in people who came in and decided not to buy anything. Plus, it doesn’t factor in where customers came from, or if they stopped anywhere in particular after they left the store, or how their store performs compared to a competitor’s. Migration patterns contextualize how the space performs and how it can improve, having access to location data can inform marketing strategies and target partnerships with other retailers.

While location data from smartphones can be fantastic for understanding consumer behavior, it can also be crucial for city development. Understanding foot traffic in almost real-time can indicate how and where sales tax revenue will increase and decrease, and sales tax is what funds things like emergency services and public transportation.
Just like Dr. John Snow realized that location data was crucial to understanding disease, the real estate world is recognizing that access to location data is more of a necessity than an extravagance.

The phrase “actions speak louder than words” is evident when looking at location data. Real estate in particular is inextricably tied to human movement, so understanding the behavior and trends of the people who inhabit where your property is located better equips you to maximize the value of that property. Landlords, property managers, and developers who are mulling over site selection can use location data to understand how their property’s value based on how people actually interact with it. Understanding how and where people migrate in and around a property might be the key to a more sophisticated way to understand real estate.