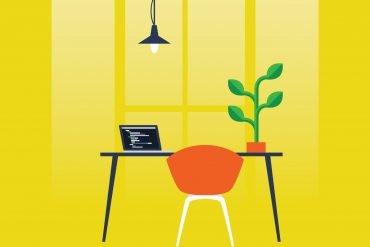 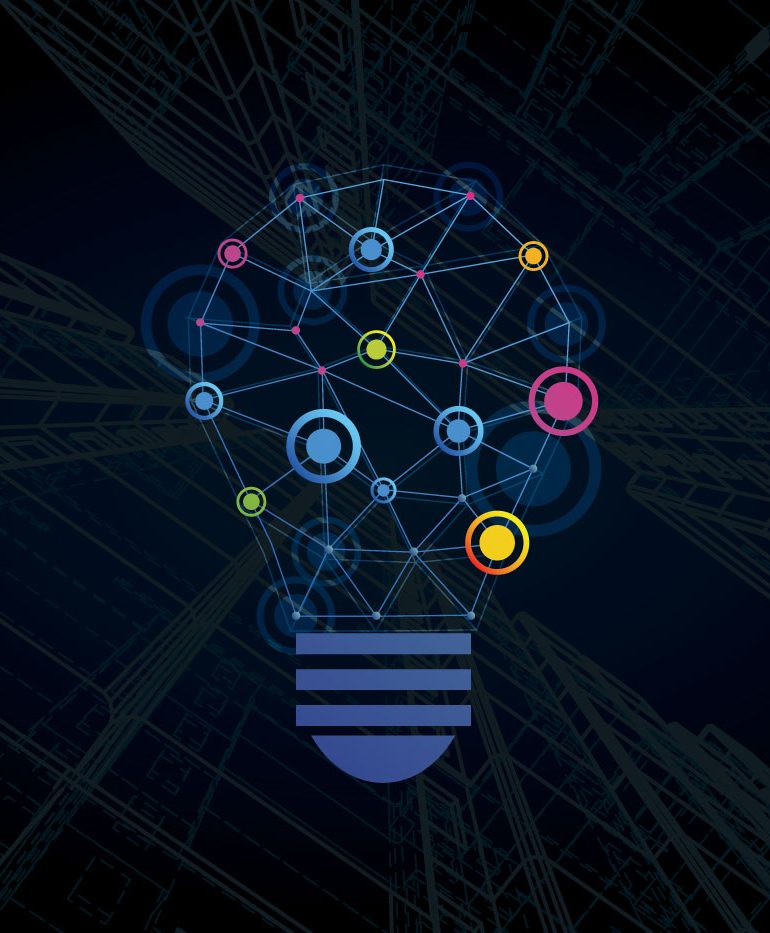 Lighting Is the Backbone for Smart Buildings

When the lights go out, life stops. You can’t do much of anything in the dark, except for maybe sleep. A lighting system’s functionality is so critical to building operations buildings’ lighting is typically backed up by a generator or stable power source. While there are certainly humans who prefer nocturnal hours (like Transylvanian Counts), most of us maintain a schedule that revolves around daylight. Mimicking daylight through lighting helps us extend, or even increase, productivity and the time frame in which it occurs. Endless studies have been dedicated to understanding lighting. How it’s design and ambiance affects productivity, mood and even health. In 2017 the Nobel Prize for Medicine was given to three scientists who discovered the molecular mechanisms that control our circadian rhythm.

But many of the reasons that lighting is important for a building has nothing to do with light. Commercial lighting is ubiquitous by nature, with uniform spacing and standardized design, it creates the perfect structure for smart building networks. Whether wired or wireless, these networks rely on communication between devices throughout a building, making lighting the perfect conduit (pun intended). A more thorough comparison than our title suggests might be: Lighting is to a building as the nervous system is to a body. The backbone, while critical, doesn’t pervade every part of the body like the nervous system does. The nervous system is also how different parts of the body communicate with one another, making the comparison even more accurate.

So just how does lighting facilitate smart building networks? There are several different ways this can happen. As mentioned above, smart lighting can be made up of both wired or wireless networks, using various types of technology. A building’s existing lighting can be retrofitted with sensors (both wired and wireless are used) to provide data collection through network control lighting. In combination with LED, this can create energy savings of up to 80 percent, in addition to providing useful data and a system that can communicate with other parts of a building’s mechanical components, including HVAC or alarm systems. The data generated can be used to measure things like occupancy, temperature, humidity, and usage via motion detection. All of this equates to more information about a property’s functionality, a deeper dive into a building’s health, and the ability for property managers to make decisions based on facts, which is of utmost importance in the era of COVID-19.

Bluetooth mesh technology is another way to achieve smart lighting without having to rely on Wi-Fi while still allowing a multitude of devices to communicate with one another and transmit data. Each device in a bluetooth mesh network is called a “node,” which has the capability of supporting two-way communication with other nodes. These devices or nodes can be made up of practically any item within a smart building network: lighting fixtures, sensors, switches, HVAC equipment, telephones, etc. The nodes communicate through messages that are passed along to one another based on proximity, and this enables them to work without the need for dependency on Wi-Fi, which uses a router as a central mode of communication for all devices.

The bluetooth mesh network then serves as the foundation for creating an entire smart building system. According to a blog from Alcon lighting which describes the technology, “Once the luminaire sensors are in place, the same infrastructure can be used to monitor other building conditions, such as occupancy or temperature, and send this data back to a control system. Gathering data about room use and user behavior patterns allows buildings to automate processes that can reduce energy consumption and improve performance on a large scale with fewer wires.”

Under Pressure: COVID-19 Puts HVAC Tech to the Test

Some buildings may even combine different kinds of connected lighting. For example, network control lighting can be incorporated with Power-over-Ethernet (PoE) lighting to create a smart lighting infrastructure that is cheaper than using just PoE alone. PoE lighting runs on a standard network cable that most buildings already have, but it does have limited power capacity and the fixtures themselves are more expensive. On the other hand, fixtures can easily be installed and added to the system (even by tenants) and they can be easily upgraded in the future with additional sensors to provide more robust data collection.

There are many reasons that lighting is important, even besides the fact that we need it for our most important sense. Lighting systems can become the foundation for the connected network of a building for the rest of the property’s lifespan. The infrastructure that is inherent in commercial lighting design should be considered as the basis for any kind of smart building upgrade. If done correctly, a property connected lighting system can easily pay for itself with energy saving, data collection, and by providing the basis for future smart building upgrades.