Boosting a Building’s Value From the Ground Up: Why Floor Plans Matter 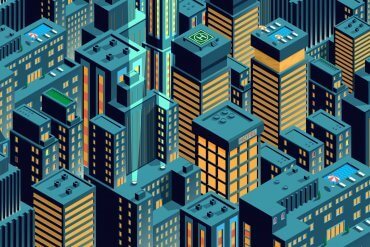 Commercial brokerages are adapting how they sell properties—and themselves 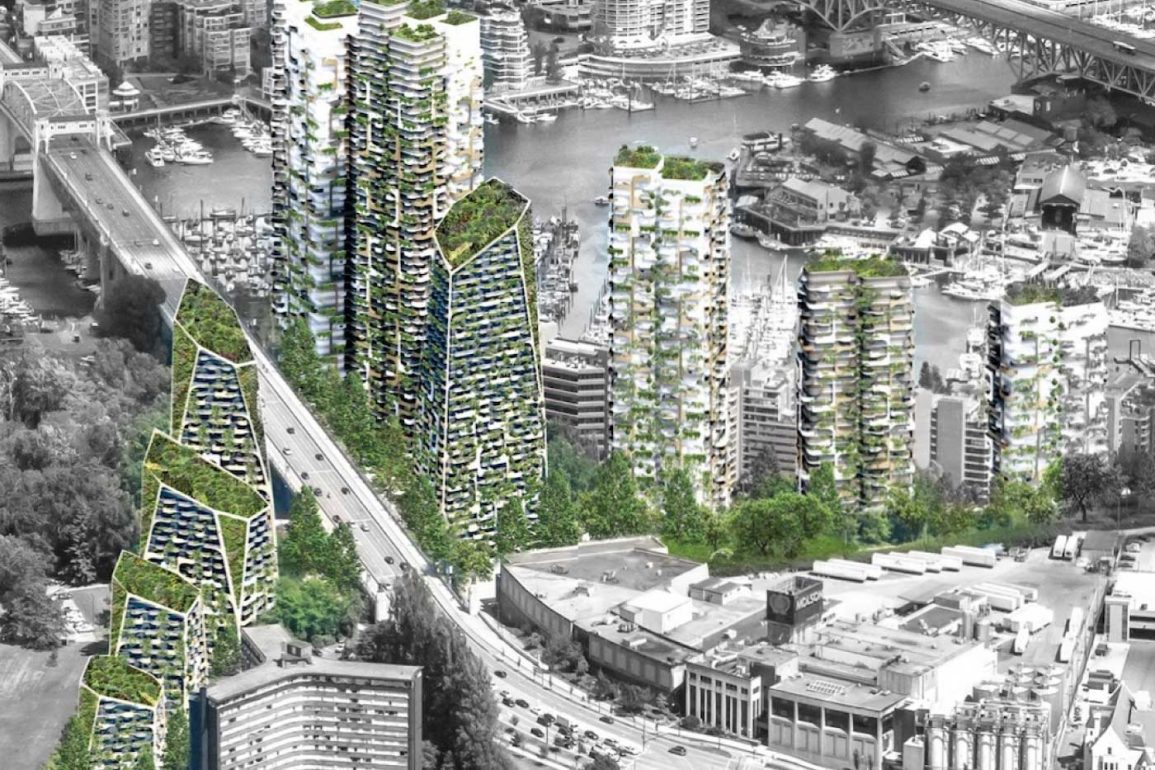 Lessons In Urban Density and Design From an Indigenous Reserve Development

One of Canada’s most ambitious new urban developments is being spearheaded by the Squamish Nation on 10 acres of prime waterfront real estate in Vancouver. From the bones of the First Nation’s former village will rise 11 towers, ranging from 17 to 59 stories, totaling over 4 million square feet. The unique investment strategy is a lesson in sustainability and density in North America’s most expensive city amid a historic reexamination of indigenous peoples’ rights. Just don’t expect it to solve Vancouver’s problems.

The Squamish people have inhabited southwestern British Columbia for thousands of years. In the late 19th century the Federal Government of Canada imposed the controversial Indian Act on the Squamish, creating a puppet government of ‘chiefs’ specifically selected by Canadian officials for their compliance. The newly formed Indian Act Government began to categorize and place members into small, fractured reserves originally owned by Squamish families. One of those small reserves was located on the banks of the Burrard Inlet just north of Vancouver, known by the Squamish as Sen̓áḵw. In 1913 the 20 or so Squamish families residing at  Sen̓áḵw were coerced to relocate when Conservative premier Richard McBride ordered their homes burned if they didn’t sell their property to pave the way for Vancouver’s rapid growth. Given just days to pack and pennies on the dollar for the value of the land, the Squamish were forced to relocate once again, this time further inland. Whatever remained after the rapid exit was razed to the ground.

Canada’s complicated and controversial indigenous history is a story that continues to impact the nation to this day. Decades after the sordid deeds, Canada began a recocking with its past. In 1977 the Squamish nation accused the Canadian government of failing to protect them from the illegal land seizure. In 2001, a $92.5 million settlement was reached with Canadian Pacific Railway to return roughly 12 acres to the Squamish Nation. Today the small tract is home to a brewery, a park, the Vancouver Museum, and a planetarium. Canada’s indigenous reckoning was at play again in 2018 when the Canadian legislature passed Bill C-86, broadly expanding First Nation access to lands and financial resources. Now immune from Vancouver’s height restrictions and with access to enormous amounts of capital backed by the value of some of the most valuable land in the continent’s most expensive city, the Squamish began working with partners to design the city’s most ambitious development.

The development is a paradigm shift for both the city and for First Nations. The development will bring 6,000 new homes to Vancouver, with 950 of those set aside as affordable housing. The project, named Sen̓áḵw after the original reserve, is the largest net-zero carbon residential project in Canada and the largest First Nations economic development project in Canadian history. Once complete, The Squamish Nation expects the $2 billion development to generate $10 billion in rental revenue through its lifetime. Designed by Revery Architecture, the 11 towers will occupy roughly 15 percent of the total acreage, leaving plenty of room for greenspace as an extension of the adjacent park. Timber tower construction means less embodied carbon and all of the development’s heating and cooling will be produced by a new 10-megawatt district energy system fed by waste heat from Metro Vancouver’s adjacent sewer infrastructure.

“We were inspired by the traditional villages of the Squamish Nation, their deep embrace of nature—the mountains, forest and water, their carving and weaving traditions, and cultural connection with salmon,” Revery design principal Venelin Kokalov told Architectural Digest.

From an environmental and sustainability perspective, Sen̓áḵw is set to be a marvel. From a density perspective, it’s more of the same that got Vancouver into its housing crisis. Housing advocates talk often about upzoning, turning low-density areas into high-density areas. Upzoning is critical to fighting climate change but it’s not a solution to housing affordability.

“We have incrementally quadrupled the density of Vancouver, but we haven’t seen any decrease in per square foot costs,” University of British Columbia School of Architecture Professor Patrick Condon wrote in his book Sick City. “That evidence is indisputable. We can conclude there is a problem beyond restrictive zoning. No amount of opening zoning or allowing for development will cause prices to go down. We’ve seen no evidence of that at all. It’s not the NIMBYs that are the problem—it’s the global increase in land value in urban areas that is the problem.”

Condon goes on to explain lack of affordable housing is not a supply issue, but rather a cost issue. Real estate’s value isn’t what is built, it’s the land beneath. The cost of the building isn’t the problem, it’s the cost of the land, whose appreciating value is captured by the owner, not the occupant. Demand for land to build housing raises the price of the land, perpetuating the cycle of unaffordability through our basic human nature that makes people want to live close to the action. Upzoning land to build more housing increases its value, captured by the landlord. It makes land less affordable, not more.

“There’s a hope that if we upzone this land worth one million dollars and now we can put two units on it, the land cost is $500,000 [per unit],” Christopher Herbert, managing director of the Harvard Joint Center for Housing Studies, told Curbed. “But as soon as you tell me I can put two units there, it’s going to affect the price of land since it becomes more valuable.”

Upzoning is not a silver bullet to make housing affordable. That’s great news when the landowner is the historic First Nation that first settled the area, but it’s not a solution to the problem. Look to Sen̓áḵw for lessons in sustainable design but don’t think for a second it’s going to make Vancouver any more affordable.